“The ISB will complement our existing engine offerings and will be a catalyst as we look to improve our medium-duty truck and bus business in 2014 and beyond,” Jack Allen, Navistar executive vice president and chief operating officer, says.

Navistar says it will continue to offer EGR-only versions of its mid-range engines utilizing its medium-duty emissions credits, adding the company has no plans to implement a proprietary medium-duty SCR engine.

Regular production for trucks is scheduled for December.

“Customers seeking commonality in their engine line-up have expressed significant interest in combining the Cummins ISB engine with our chassis and we anticipate strong demand and orders as a result,” Bill Kozek, Navistar president, North America Truck and Parts, says.

Kozek says the appeal of expanding its Cummins partnership with the ISB was three-fold.

“It allows us to go to market today with a proven, medium-duty SCR solution,” he says. “Second, the Cummins ISB is proven, mature and accepted technology with over 10 million units on the road today that our customers know and are familiar with. And third, we have an existing, proven track record with the ISB thanks to our Blue Diamond partnership with Ford in Central and South America.”

Christy House, On-highway Marketing Communications Director for Cummins, says Cummins and Navistar have enjoyed a collaborative partnership for more than 75 years, which made their working together on the medium-duty venture practical.

A strong Cummins partnership and no plans to bring engine production back in-house in the near term has led some to believe Navistar is positioning itself to leave the engine business. However, Kozek says that’s simply not the case.

“We are not exiting the engine business,” Kozek says emphatically.

Navistar says it the effort to integrate SCR technologies in its medium-duty line will mirror a similar path already travelled by its heavy trucks.

“We believe, overall, it will increase total number of medium duty trucks and buses we sell,” Kozek concluded.

House adds, from an engine perspective, Cummins does not anticipate any installation hurdles between customers who choose the ISB over the EGR counterpart.

Wednesday, the company announced its third quarter earnings – a net loss of $247 million, down significantly from the third quarter 2012 net income of $84 million. 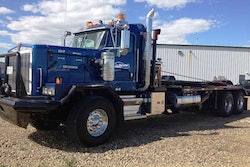 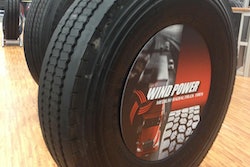 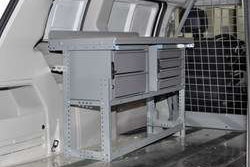 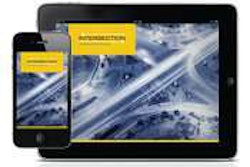