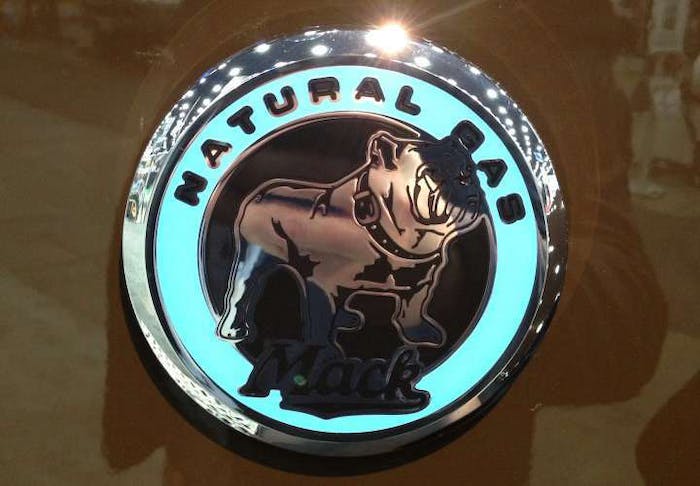 To CNG or to LNG?

That is the question.

That is also the question representatives from Westport and Clean Energy tried to answer Tuesday in an hour-long webinar titled “CNG and LNG: What’s Best for Your Fleet?”

Among the first obstacles fleet managers must overcome when weighing their natural gas options is understanding they are choosing a fuel storage type, not a specific engine design.

One of the most critical of the seven is probably the most obvious: Application.

James Harger, Chief Marketing Officer for Clean Energy Fuels, says CNG is best suited for light- and medium-duty trucks, or heavier trucks that run fewer than 250 miles per day, or burn less than 40 gallons of fuel.

But potential customers should bare in mind that CNG adds considerable weight to the frame of the truck – upwards of four times the weight of LNG or diesel.

When spec’ing a truck, Howell says it’s most important to get the proper size tank for the application. Don’t try to get a larger tank for increased milage.

“The weight for these things can go up quickly,” he says. “How much tank weight can you afford? Don’t over-buy, because you are adding weight to the vehicle.”

For longer hauls – where weight is among the primary concerns – Harger says LNG has emerged as the better option on trips more than 250 miles, or for trucks that operate five to seven days per week.

While there are weight and distance advantages to LNG, Harger says the fuel’s shelf life is far from indefinite, making it a better fit for trucks that rarely shut off.

“If you don’t use LNG, you lose it,” he says, noting that idle trucks build tank pressure and will lose fuel as they vent. “You have to run them. Starting them – running them – helps keep the pressure down.”

Depending on your application, the choice between LNG and CNG may not even be much of a choice at all.

Howell says CNG is the favorite among light-duty, automotive and industrial customers, while heavy-duty applications have more readily embraced LNG.

“If you’re at either end of the spectrum, your choice is relatively fixed,” he says.

While LNG appears to be the natural gas choice of the long-haul industry, it’s less widely available than its compressed counterpart, leaving fleets to fend for themselves in search of fuel – a search that often requires construction of their own fueling station and a multi-million dollar investment.

LNG’s relatively high cost of production and the need to store it in expensive cryogenic tanks have hindered widespread commercial use. Most LNG fueling station receive shipments via truck, and the distance that truck has to travel can have an impact of the cost to the end-user.

Harger says about 150 LNG stations could provide fueling coverage along all major interstate trucking routes at 300 mile intervals. Once you pull up to the pump, Harger says there is considerable time savings with the faster filling LNG – up to 42 hours per year.

Another consideration is that natural gas vehicles most often cost considerably more than their traditionally fueled counterparts.

With a buck-and-a-half savings per gallon, the more often you fill up, the more money you can save.

On an F250 powered by a Westport WING engine, Howell said payback would come in 26 months and overall fuel savings would be $217,200 over five years on a fleet of 10 trucks, each driving 30,000 miles annually. 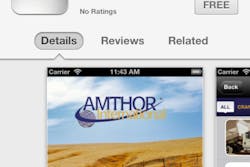 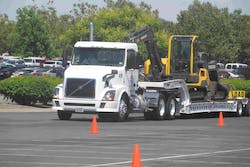 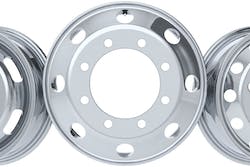 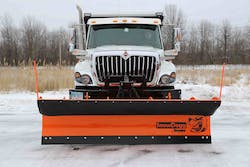