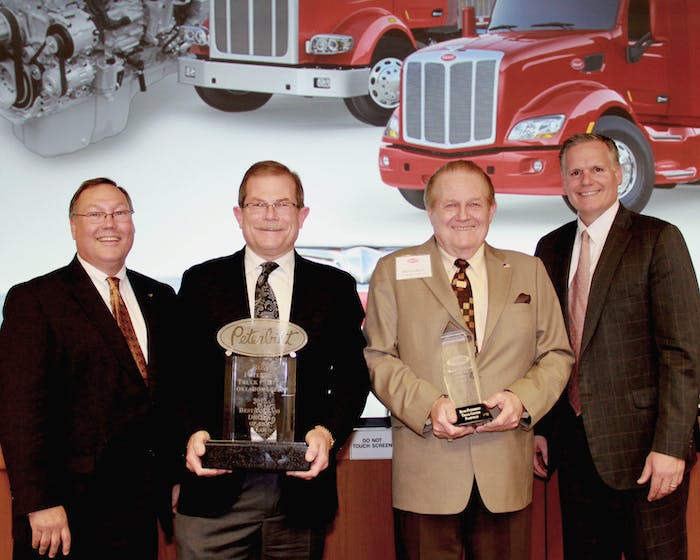 The award was presented to Dealer Principals Marvin and Rusty Rush during the event held at the PACCAR MX Engine manufacturing facility in Columbus, Miss.

“This award is the result of the hard work and unwavering discipline of our medium duty sales team, as well as the dedication and expertise of all employees who deliver unparalleled customer satisfaction,” Rusty Rush says. 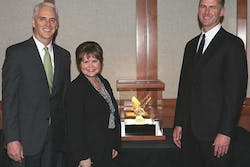 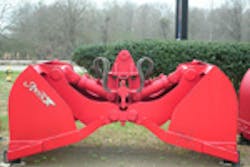 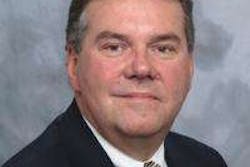 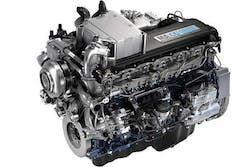