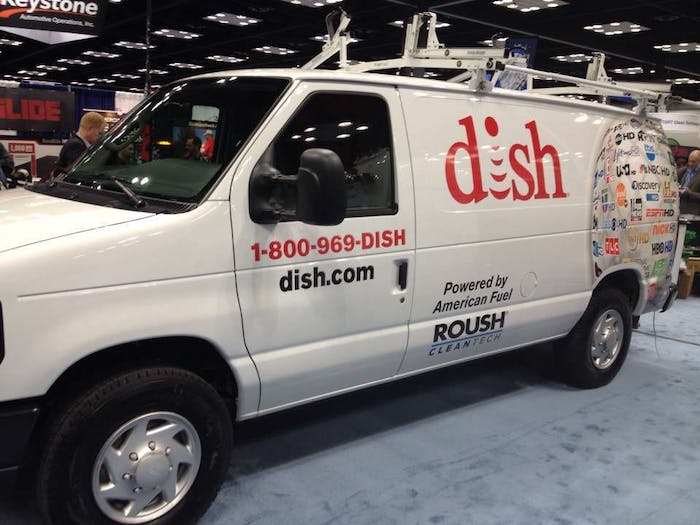 Propane was on prominent display at The Work Truck Show in Indianapolis this week with eight propane exhibitors and 14 propane-powered scattered across the showroom floor.

Among the trucks on hand was a Schwann’s grocery delivery truck. The company has been using propane for 40 years and now has 400 depots and 300 fueling stations.

“He’s lived with it through the evolution, literally,” Mike Taylor, director of autogas business development for The Propane Education & Research Council says.

“We’re at 10 percent penetration of new bus sales in Type C for this year,” Taylor adds. “That’s over 10,000 units in a year. We’re going to go easily past 10,000 vehicles this next year. Some projections say we’ll double that. Personally, I think we’ll triple it.”

Ford’s Roush Clean Tech has launched 14 propane-powered trucks and later this year, in a partnership with Freightliner, the propane industry expects to parade out its first Class 7 vehicle and its first diesel-based engine.

“Our fuel likes take the same exact symmetry as the existing lines,” he says. “Take off and put back on in the same spot.”

Typical payback on a propane conversion – which can be refueled at a rate of eight gallons per minute – is 18-24 months on 20,000 miles per year, which do not include federal incentives and tax breaks on purchases of green vehicles. 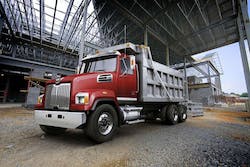