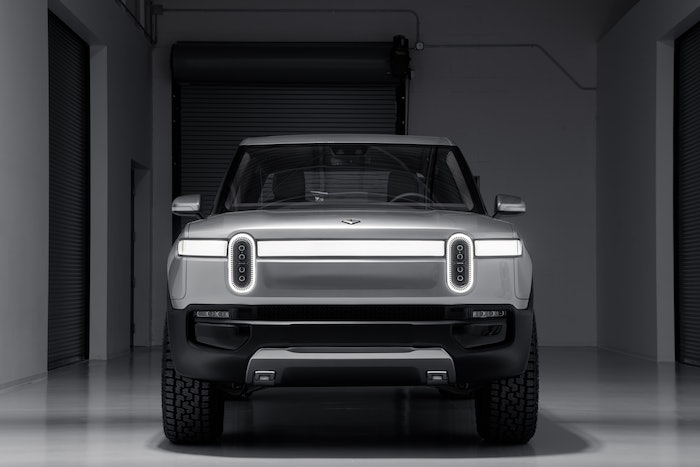 Ford is getting a little deeper in vehicle electrification, announcing Wednesday a $500 million investment in electric upstart Rivian.

The companies have agreed to work together to develop an all-new, next-generation battery electric vehicle for Ford’s growing electric vehicle (EV) portfolio that will use Rivian’s skateboard platform.

“As we continue in our transformation of Ford with new forms of intelligent vehicles and propulsion, this partnership with Rivian brings a fresh approach to both,” says Jim Hackett, Ford president and CEO. “At the same time, we believe Rivian can benefit from Ford’s industrial expertise and resources.”

Rivian already has developed two clean-sheet vehicles – the five-passenger R1T pickup and seven-passenger R1S SUV – each delivering 400-plus miles of range. Production is slated for late 2020.

The use of Rivian’s platform will come in addition to Ford’s existing plans to develop a portfolio of battery electric vehicles, says Ford North America Product Communications Manager Mike Levine.

“Ford’s battery electric F-150 has been under development for some time and will continue as planned,” he says. “Ford is using Rivian’s skateboard platform as the basis for an all-new vehicle.”

As part of its previously announced $11 billion EV investment, Ford already has confirmed two key fully electric vehicles: a Mustang-inspired crossover coming in 2020 and a zero-emissions version of the best-selling F-150 pickup.