Ford is recalling roughly 1.48 million 2011-2013 F-150s with a 6-speed automatic transmission that may unintentionally change gears.

Ford is aware of five reports of accidents, including one report of whiplash which may be related.

An intermittent loss of the transmission output speed sensor signal to the powertrain control module can result in a temporary, unintended downshift into first gear. Depending on vehicle speed, a downshift to first gear without warning could result in a loss of vehicle control, increasing the risk of a crash.

Dealers will update the powertrain control module software in the affected vehicles. The Ford reference number for this recall is 19S07. 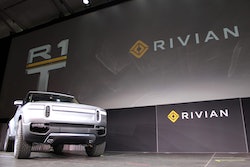 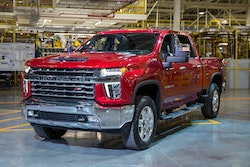 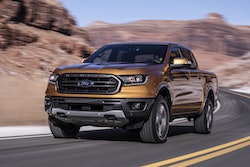 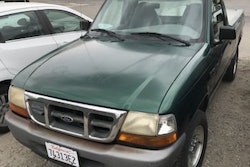