F-Series sales for April at an 18-year high 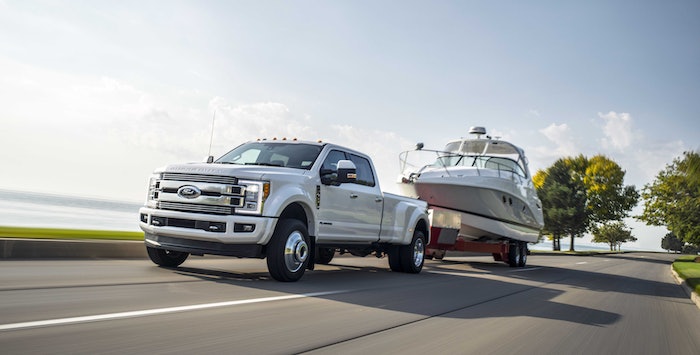 “The industry continues to operate at historically strong levels. We are seeing this with our F-Series trucks, which have now posted 12 consecutive months of year-over-year gains,” said Mark LaNeve, Ford vice president, U.S. marketing, sales and service. “The market continues to strongly favor well- equipped SUVs and trucks and our F-Series and new Expedition and Lincoln Navigator are capitalizing on this generational shift.”