Everyone’s pretty amazed at the growing prices of new pickups, but what about eye-catching restorations?

It seems that America’s favorite vehicle doesn’t come cheap, even if it’s over 60 years old.

The truck has lived its entire life in California where rust isn’t as big of a concern. (My 1965 Mercury Comet grew up in Pasadena and had zero rust when I bought it in 1987.)

The truck will be part of Mecum’s 31st Annual Original Spring Classic in Indianapolis from May 15-19. The popular event will be televised on NBC’s sport channel, NBCSN.

Great to see that spring’s on the way! Get out and go to some car and truck shows. You won’t be disappointed. 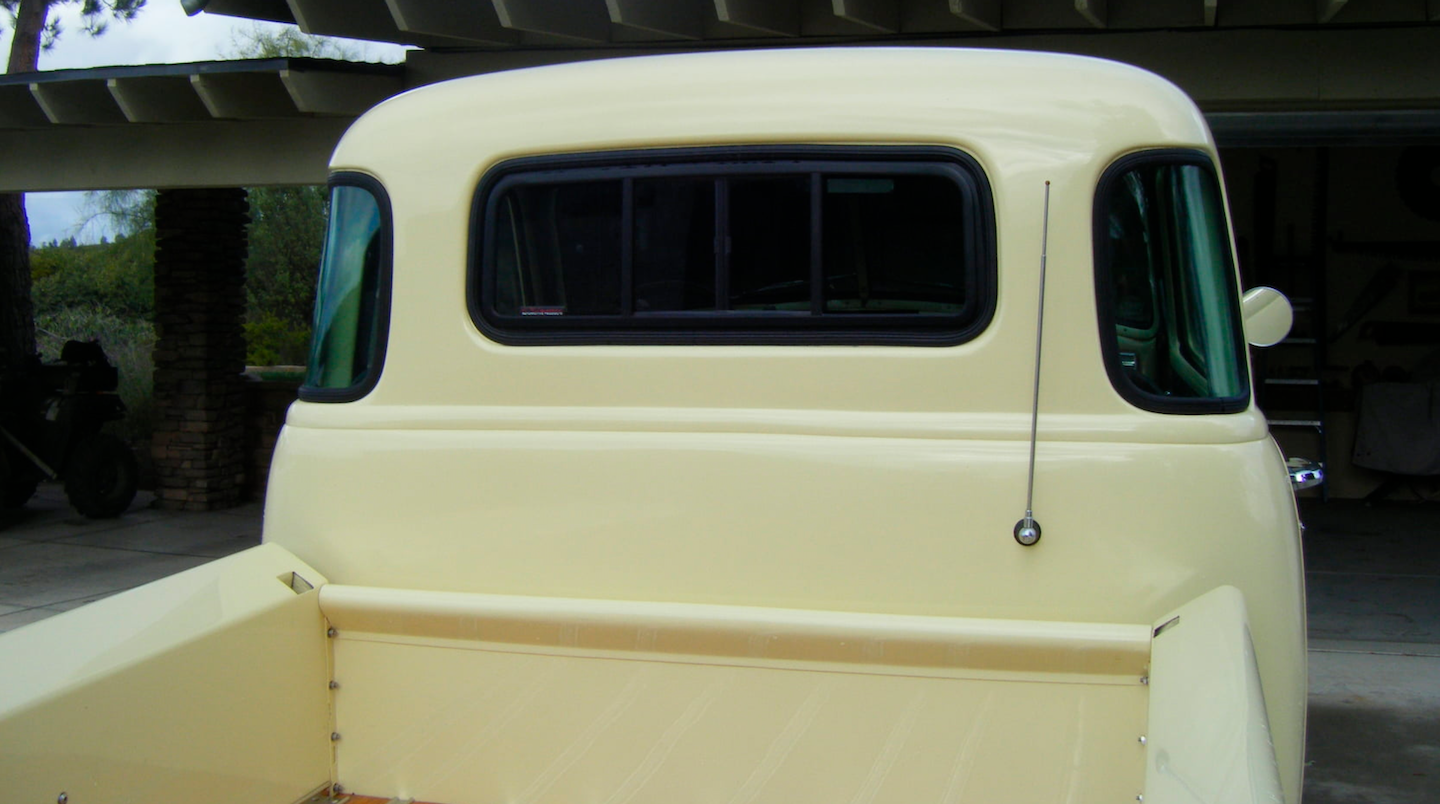 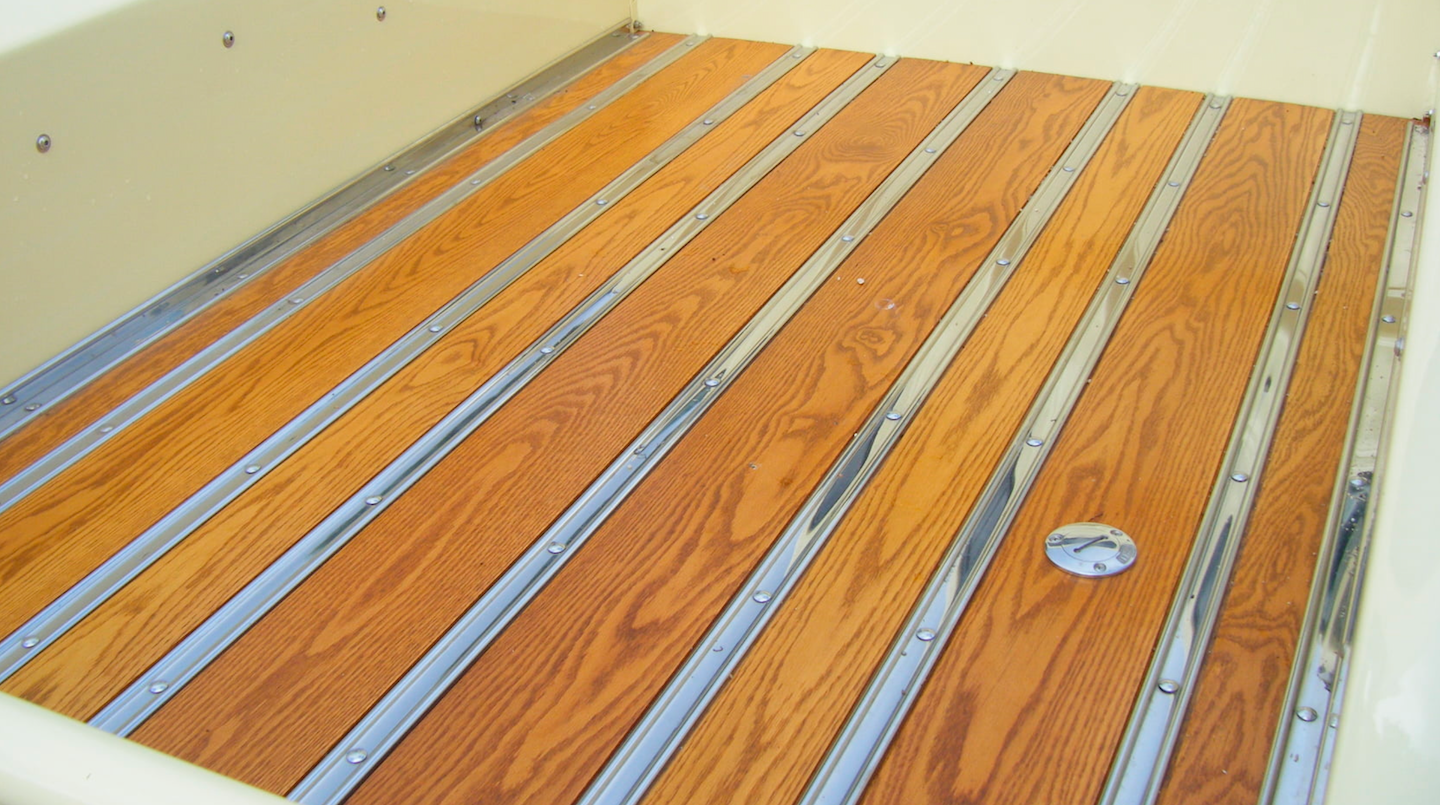 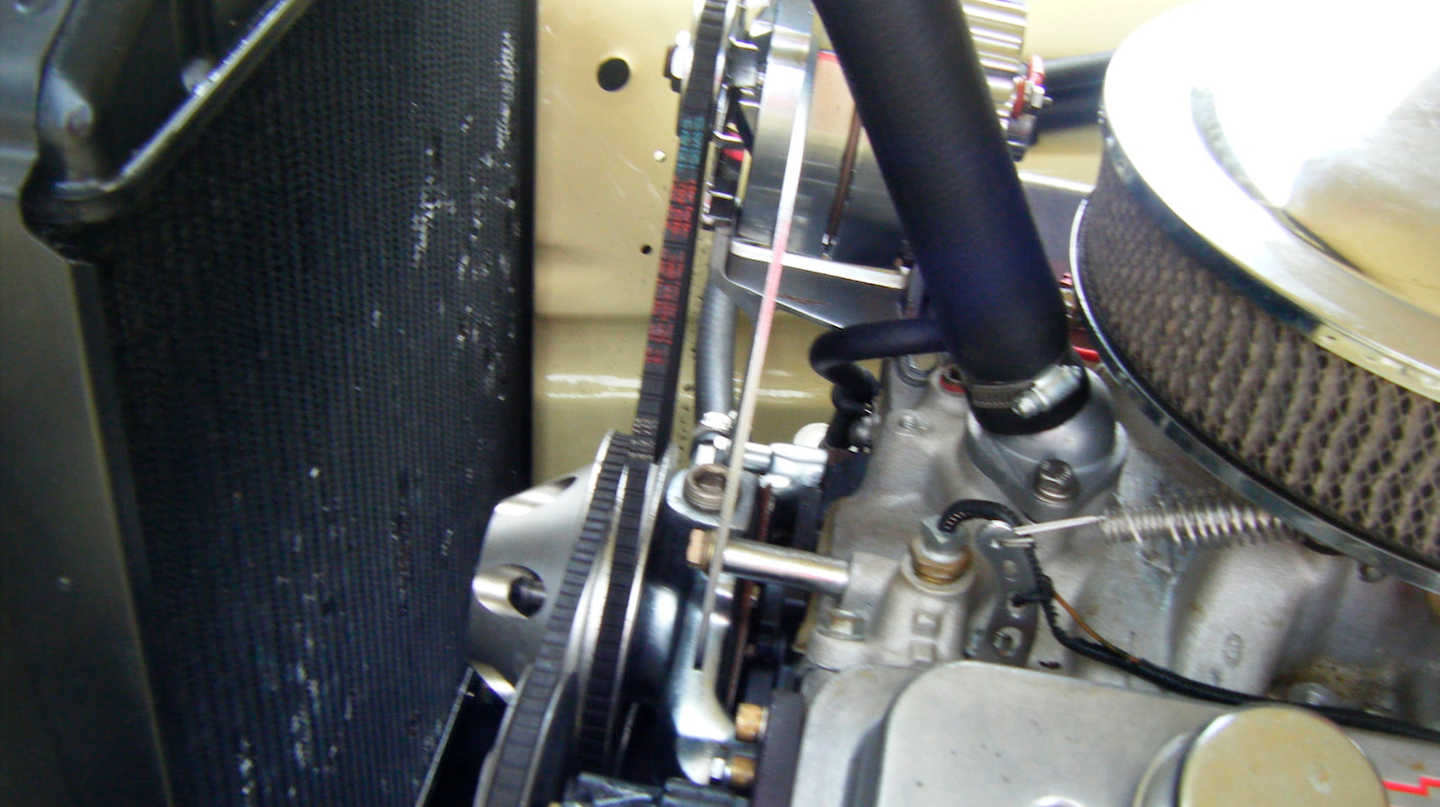 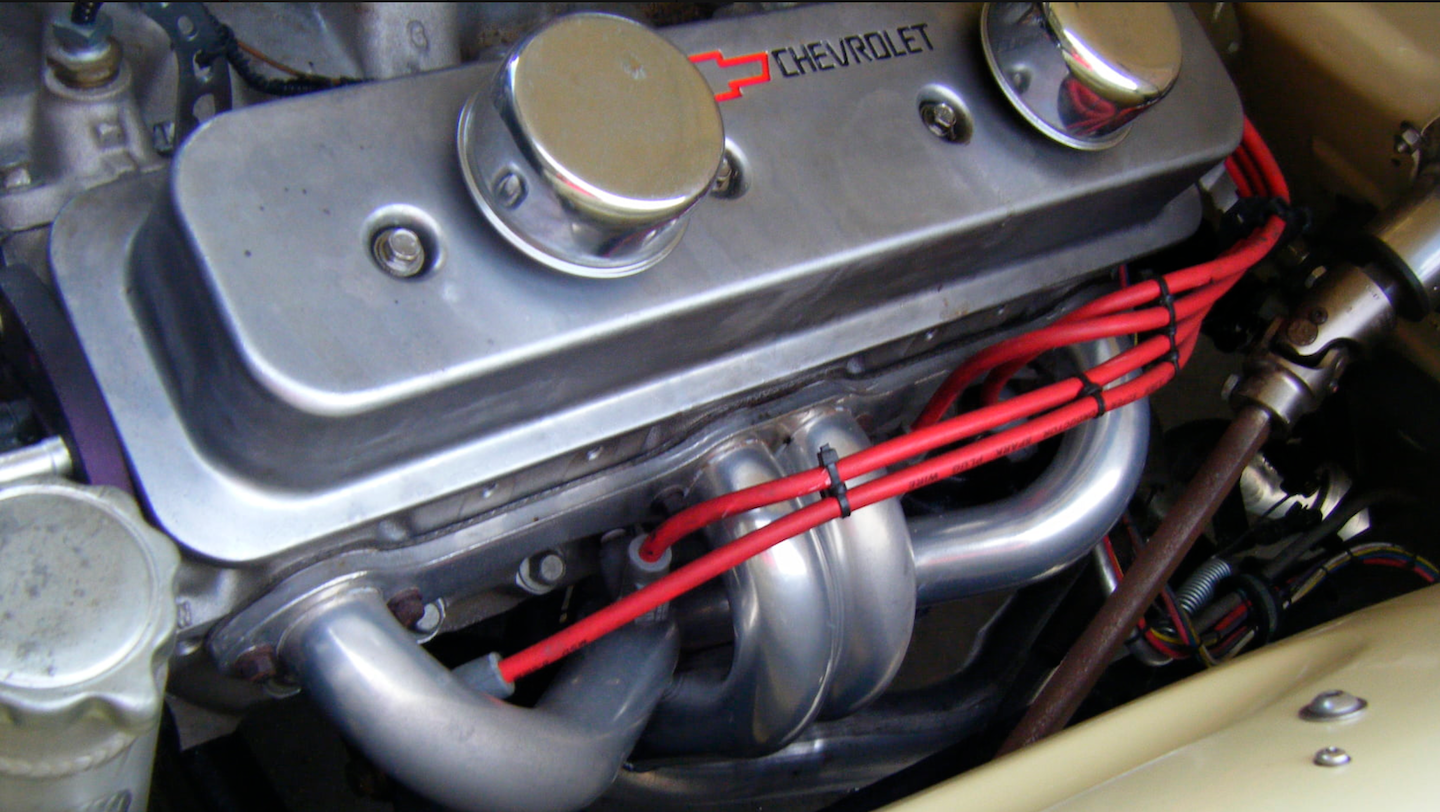 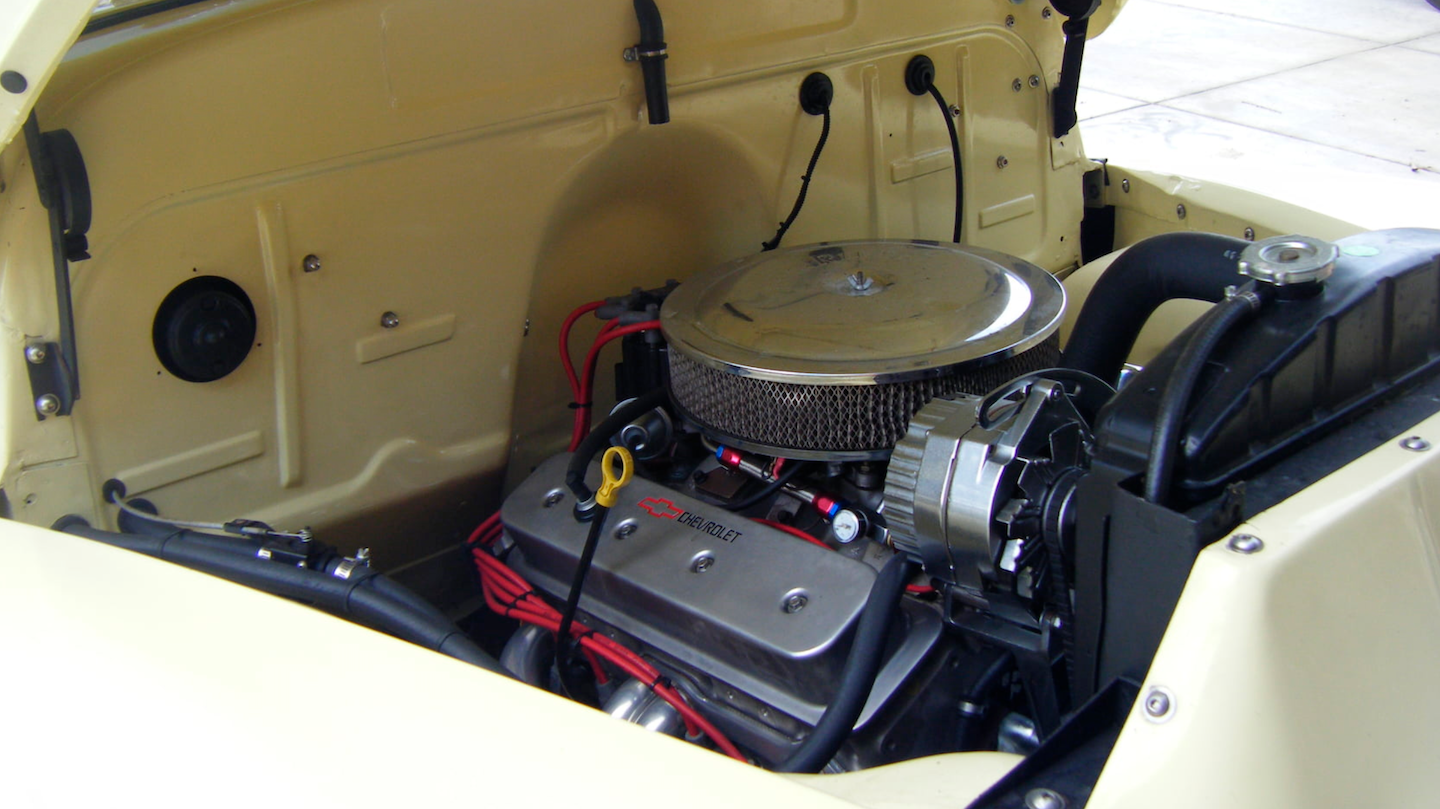 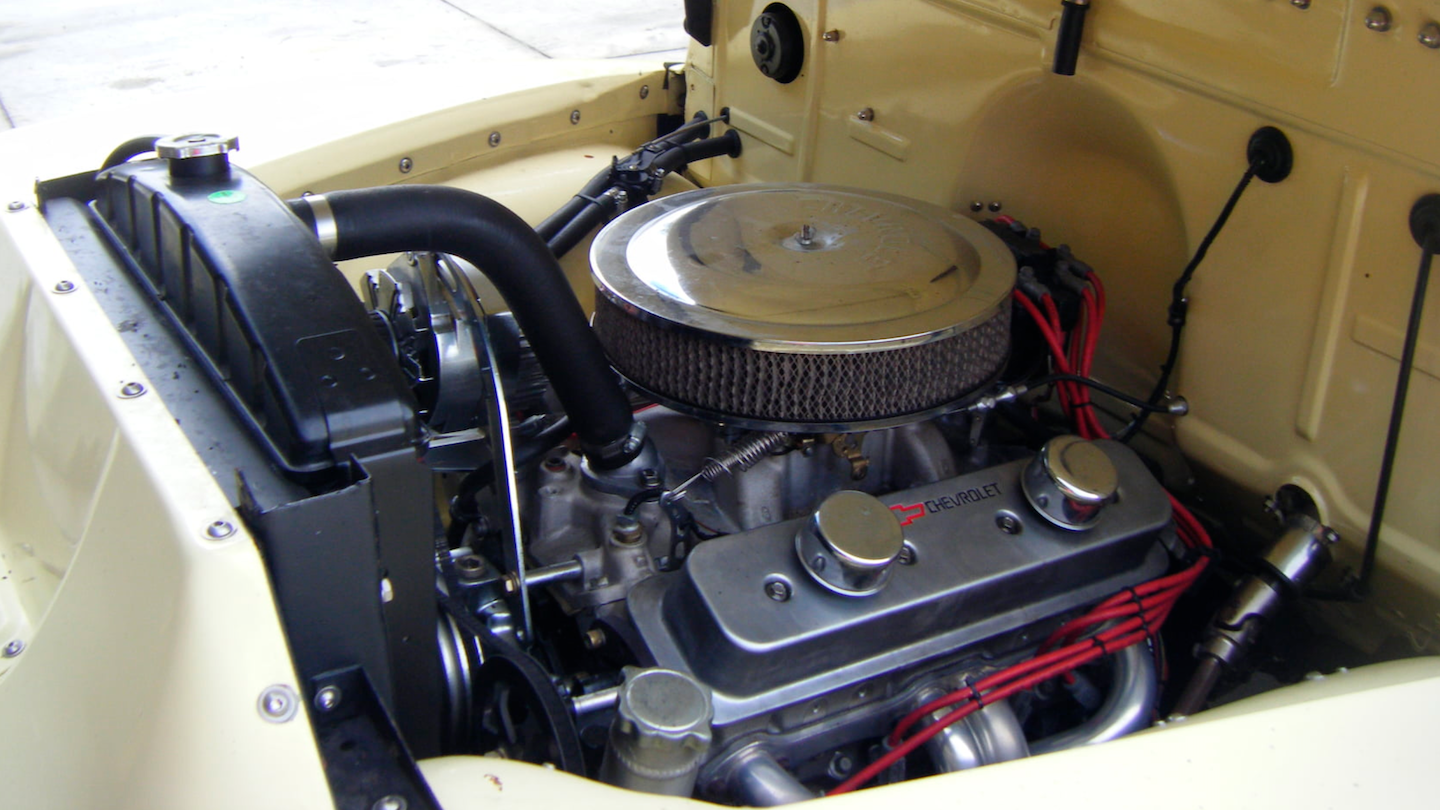 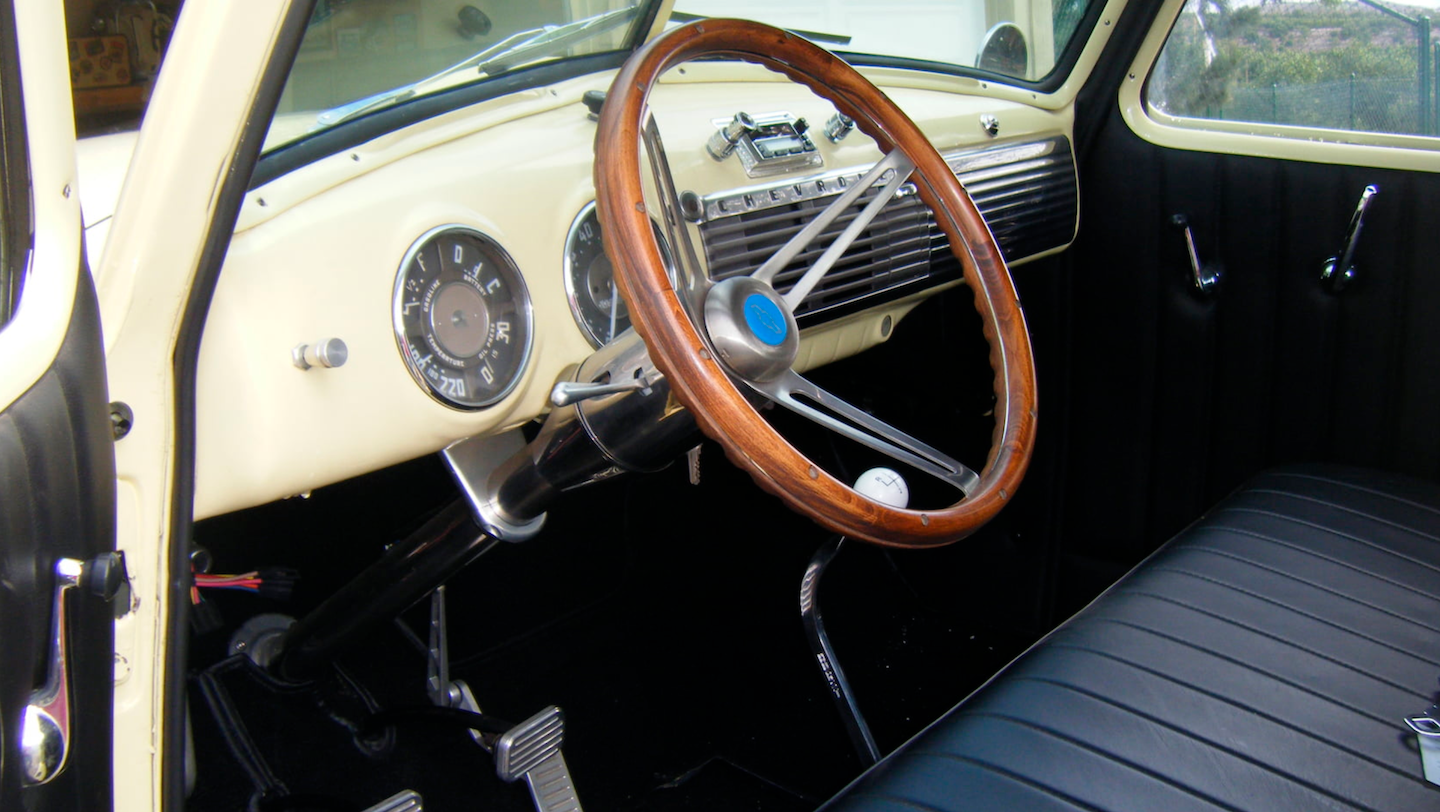 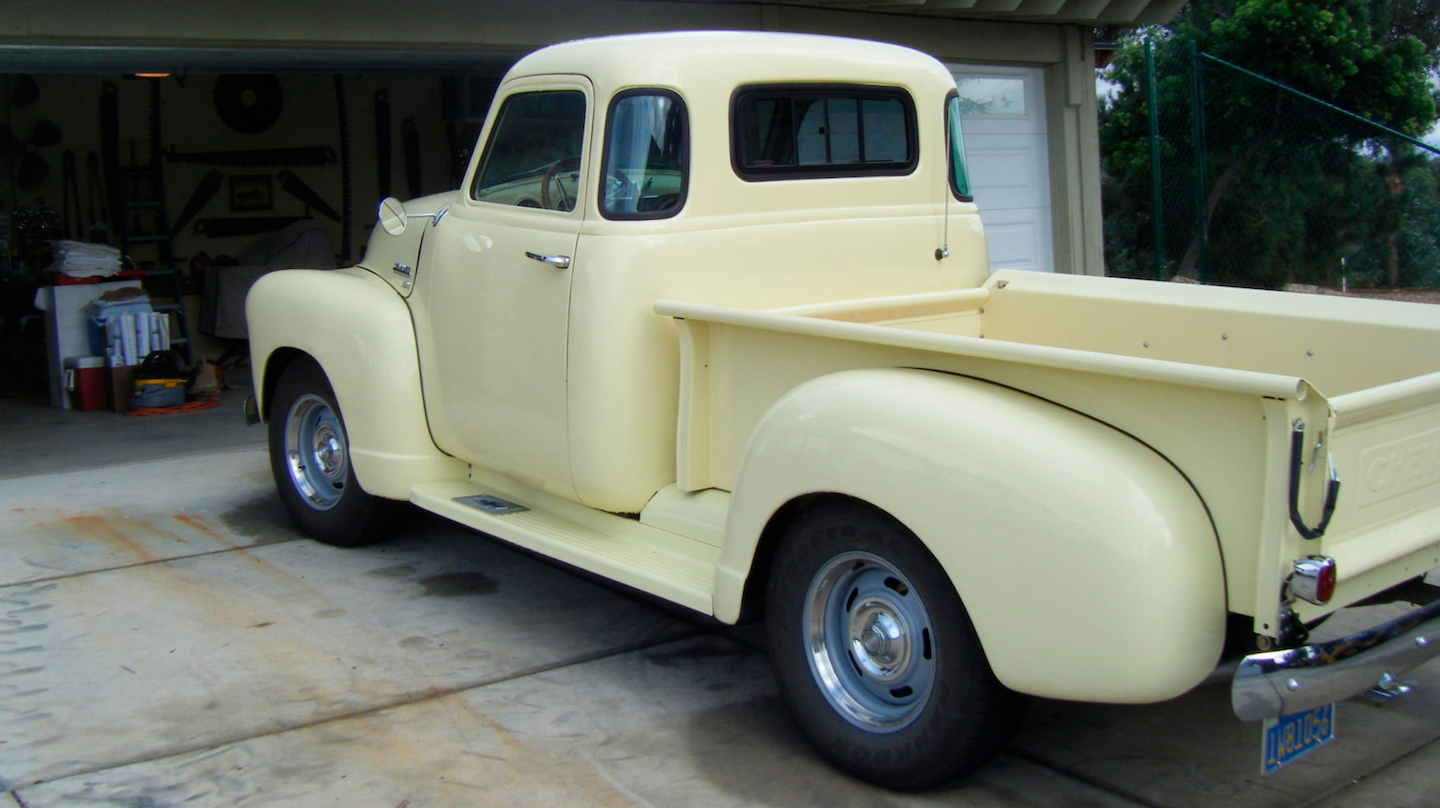 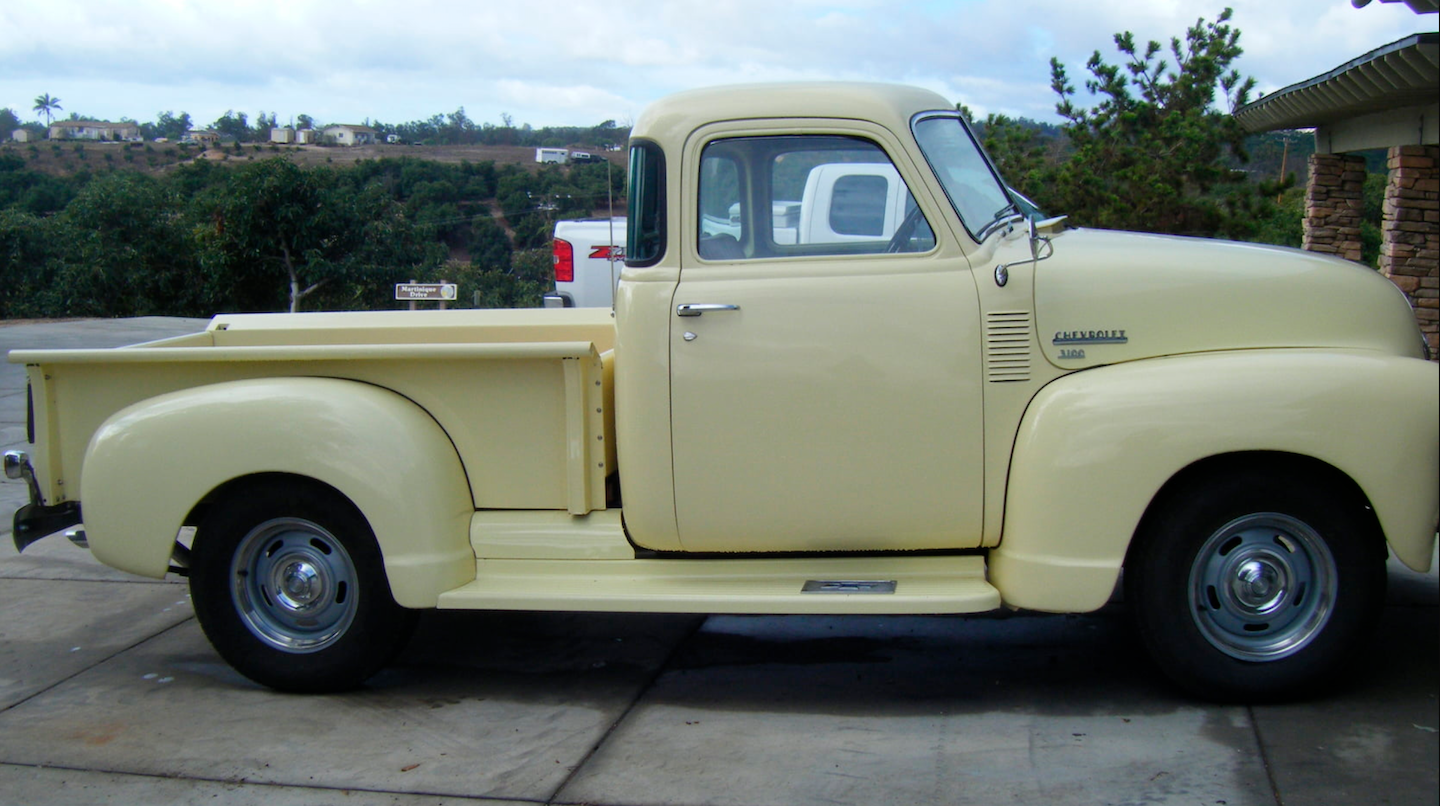 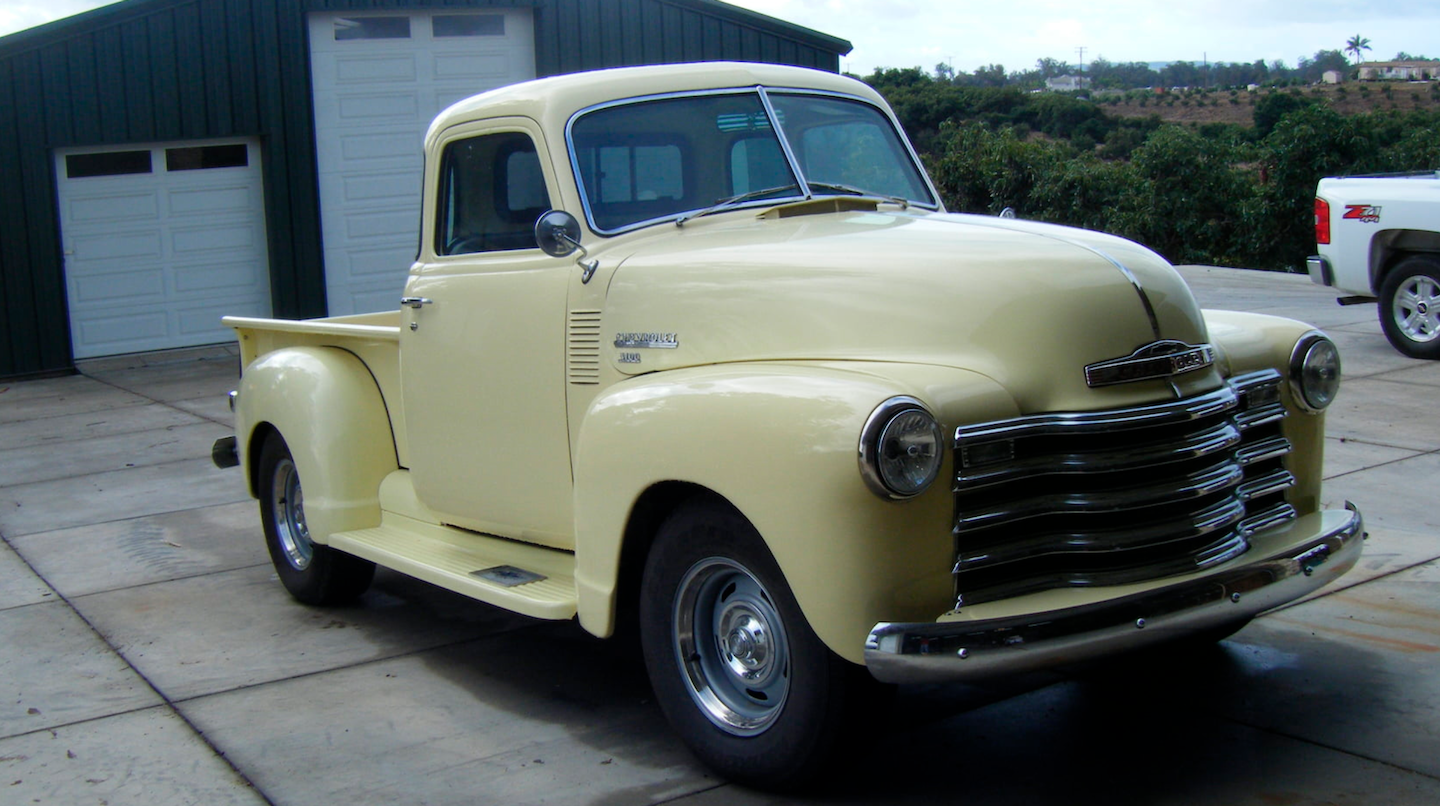