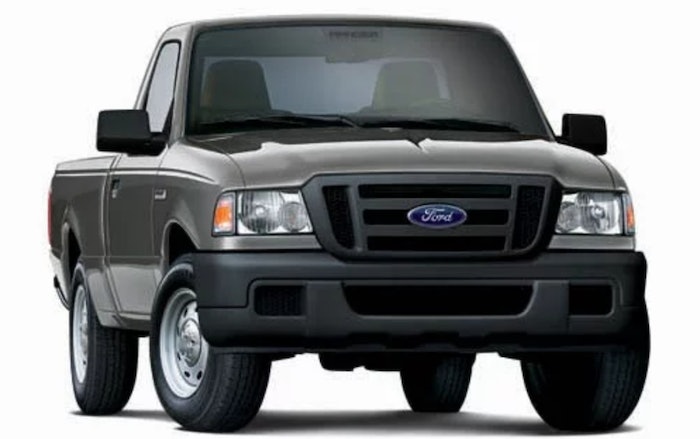 “We take this matter very seriously and are advising owners of these specific 2006 Ford Rangers to stop driving their vehicles so dealers can make repairs immediately,” Ford announced in a press release. “Parts are available now, and dealers are prepared to get vehicles directly from customers, make permanent repairs that will resolve the safety risk and provide a free interim loaner vehicle, if necessary.”

On Dec. 22, Ford was notified of a crash in West Virginia that happened in July involving a 2006 Ford Ranger built in North America with a ruptured non-desiccated Takata driver-side inflator. Ford inspected the vehicle on Dec. 27, confirmed that the inflator ruptured resulting in a driver fatality and notified NHTSA. This is the second fatality reported to Ford due to a Takata inflator rupture. The prior fatality was reported in January 2016.

“Ford is saddened by these tragic losses and offers its sincere condolences to the drivers’ families,” a statement from the automaker read.

The recall involves approximately 2,902 vehicles located in North America, with 2,712 located in the U.S. and federalized territories and 190 in Canada. The Ford reference number for this recall is 18S02.

Ford has a VIN look-up tool at Ford.com that customers can use to determine if their vehicle is one of those involved in this action. It can be found here. 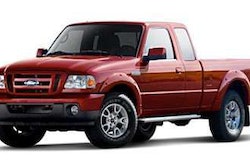