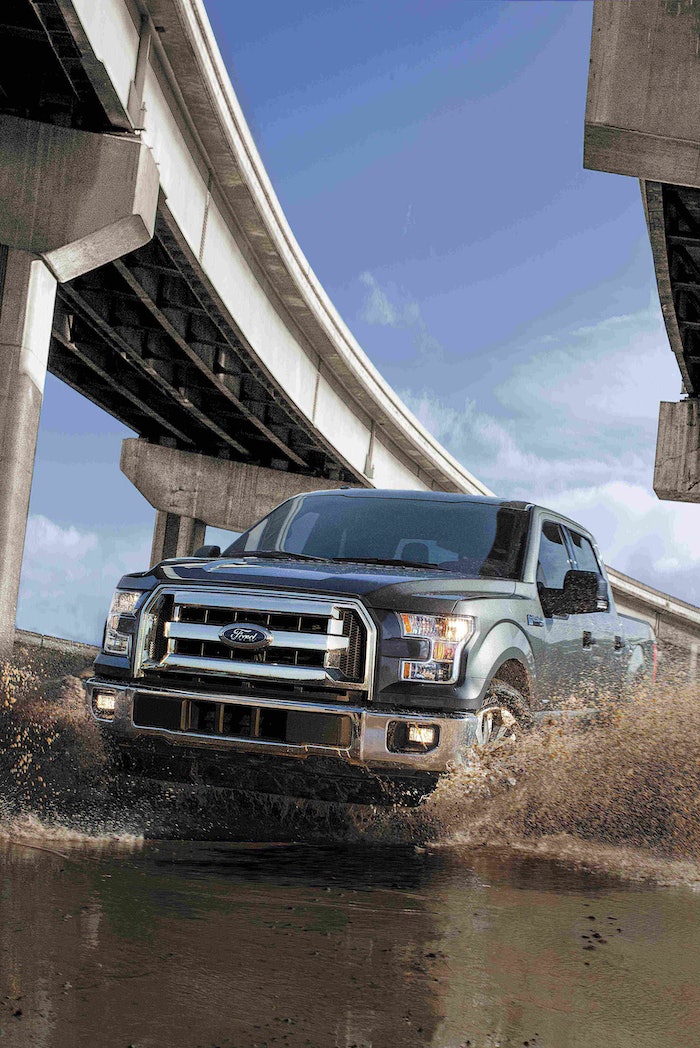 Ford says it is not aware of any accidents or injuries associated with the issue.

The Ford reference number for this recall is 17S40.

Ford says dealers will measure the torque of the power seat track upper pivot link bolt. If the bolt passes the torque inspection, dealers will remove and clean the bolt, apply new threadlock, and reinstall the bolt to the specified torque. This repair will complete the recall. If the bolt fails the torque inspection, threadlock will be added and the bolt will be reinstalled as an interim repair for sold units until the final repair is available. The final repair will include replacement of the lift link with new bushings and fasteners. All repairs will be performed at no cost to the customer.