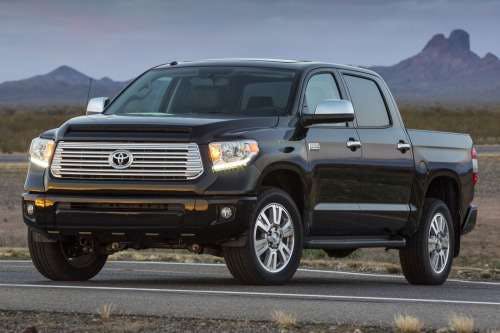 Tailgate thefts are frustrating because they’re relatively easy to prevent.

Still, pickup owners in Southern California are learning the hard way as police there warn of a rise in tailgate thefts.

Toyota pickups are being targeted in particular.

Burbank Police put out a press release stating that recent tailgate thefts have occurred mostly on Toyota pickups model years 2011 to 2014. Specific models are not mentioned.

“Tailgates without a locking mechanism are easily removed and can cost up to $3,000 to replace,” Sergeant Derrick Green said. “The majority of tailgates are not marked or labeled with identification numbers, making it difficult to identify and return, if recovered.”

Burbank PD offers up some advice on preventing tailgate thefts:

Whatever route you take, just get in the habit of taking preventive steps to deter thieves. 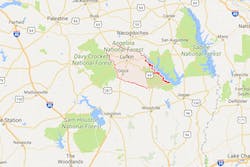 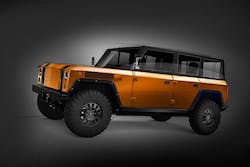 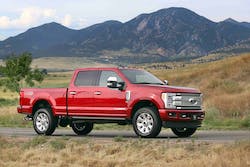 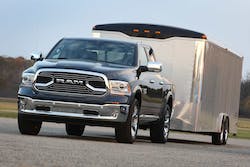