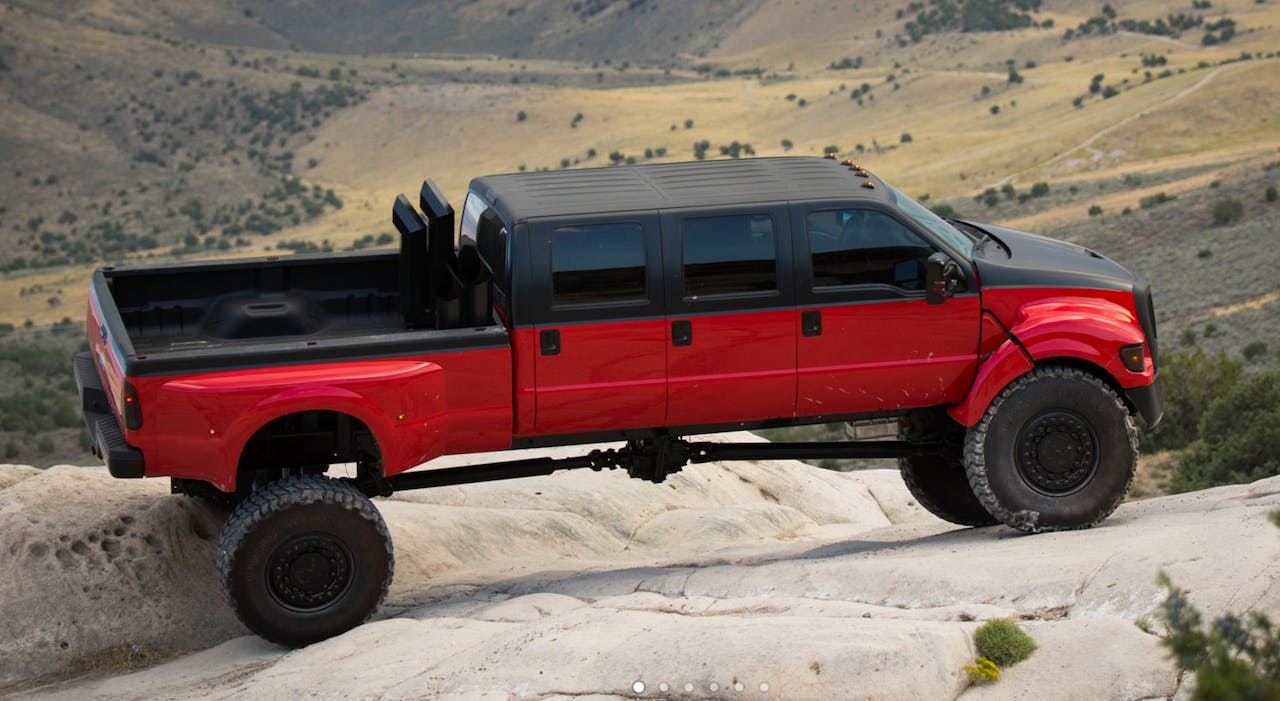 The Diesel Brothers say that a physician’s group suing them over alleged emissions violations has no video evidence as claimed and that the case ought to be dropped.

In their motion for dismissal the Diesel Brothers told a federal court in Utah that the case brought against them by the Utah Physicians for a Healthy Environment is also too broad.

The physicians say the Diesel Brothers, who have a show on the Discovery Channel by the same name, are shown ‘rolling coal’ in several online videos which they say violates state and federal emissions laws.

However, an attorney for the Diesel Brothers, Cole Cannon, told the court that vehicles that emit dark exhaust can do so without having their emissions systems modified.

“There’s no video of anyone removing a catalytic converter from a vehicle,” Cannon said.

The physicians say they’ve also amassed statements from the Diesel Brothers and promotional materials which support their allegations of emissions tampering.

Cannon said prior to the lawsuit the Diesel Brothers invited the physicians to their shop to tour it and clear up misunderstandings regarding their truck builds, but the physicians declined, according to The Salt Lake Tribune.

In its complaint filed with the Central District of the Utah Federal District Court, the physicians allege “Diesel Brothers’ significant, repeated and ongoing violations of the Clean Air Act by removing and defeating emission control systems on diesel vehicles, advertising and selling such vehicles, and selling parts with the same purpose, at the expense of the health and well-being of all Utahns. Diesel Brothers’ actions have caused diesel vehicles operating in Utah to exceed their federal emission standards by thirty times or more, increasing the discharge of harmful pollutants in a region already plagued by unhealthy air.”

The court is providing a hearing on the motion for dismissal on June 27. Hard Working Trucks will report on the court’s decision. 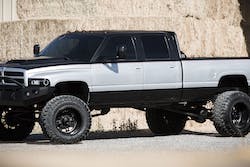 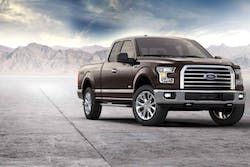 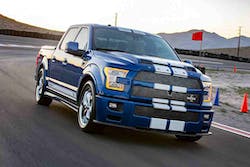 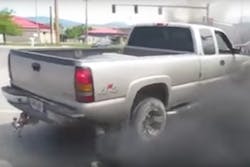