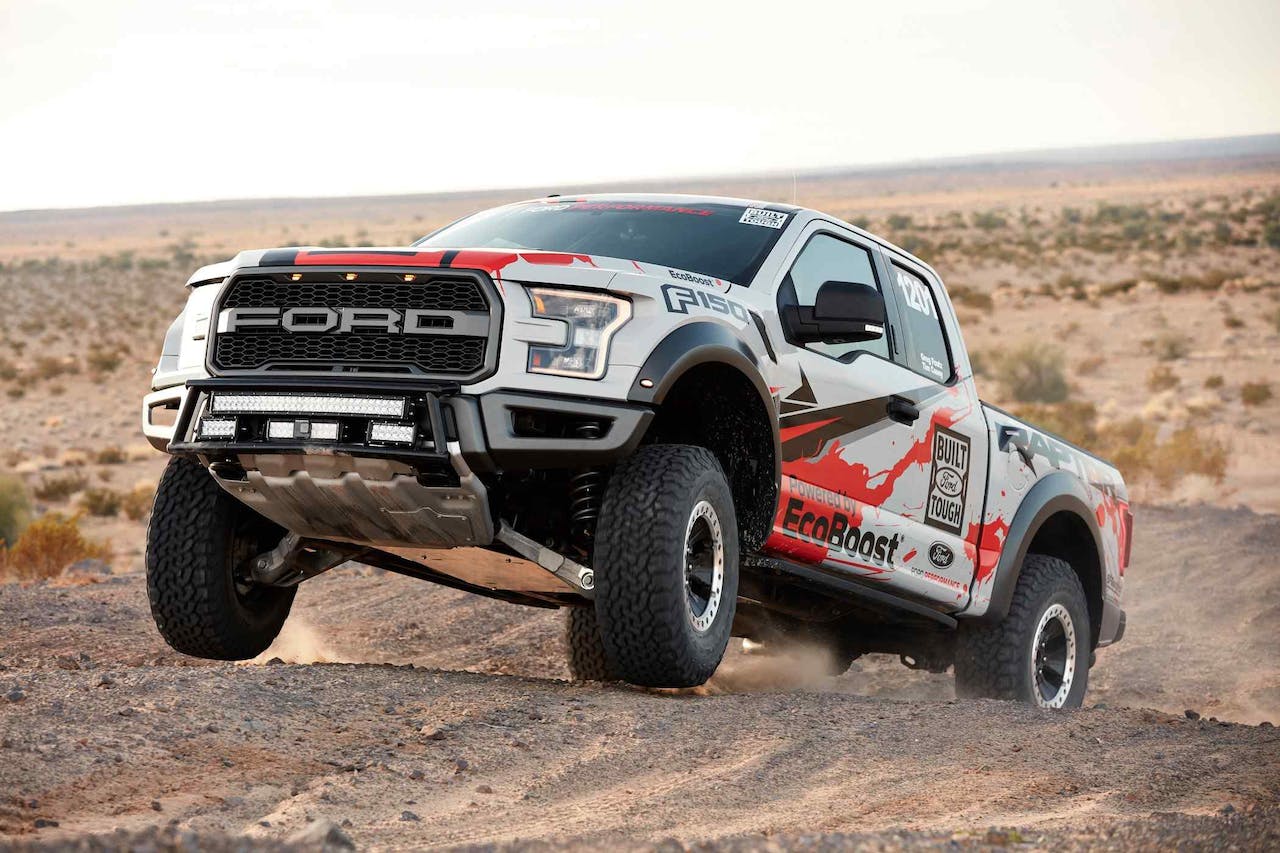 Ford may claim a bigger share of the truck market thanks to two former versions of the F-150 which are coming back for model year 2017.

The 2017 F-150 STX, priced at $35,615, is an affordable, sporty alternative to the pricier XLT. STX is available in either two or four-wheel-drive with colored bumpers and 20-inch wheels.

Another head-turner for the Big Blue Oval is its off-road dynamo, the 2017 F-150 Raptor. The high-performance truck, which is returning to showroom floors following a two-year hiatus, may help stir up sales. It’s certainly gotten attention for its powertrain changes.

Raptor’s larger and former 6.2-liter power plant, which generates 411 horsepower and 434 pound feet of torque, is being replaced by a lighter and more powerful 3.5-liter high output EcoBoost engine. (Final numbers have yet to be released.)

An all-aluminum body, stronger frame and a 10-speed automatic transmission that Ford developed with GM may attract even more customers to Raptor.

Ford’s standard 3.5-liter EcoBoost engine for model year 2017 will get a 10-hp bump. That engine is now spec’d in roughly two-thirds of F-150s sold, Forbes reports. 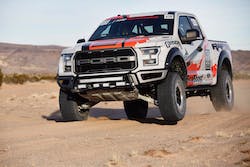 New Raptor gets help from GM and Ford GT 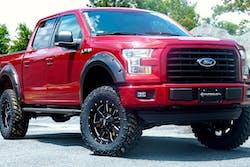 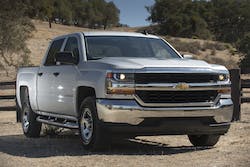 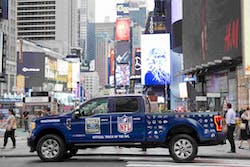