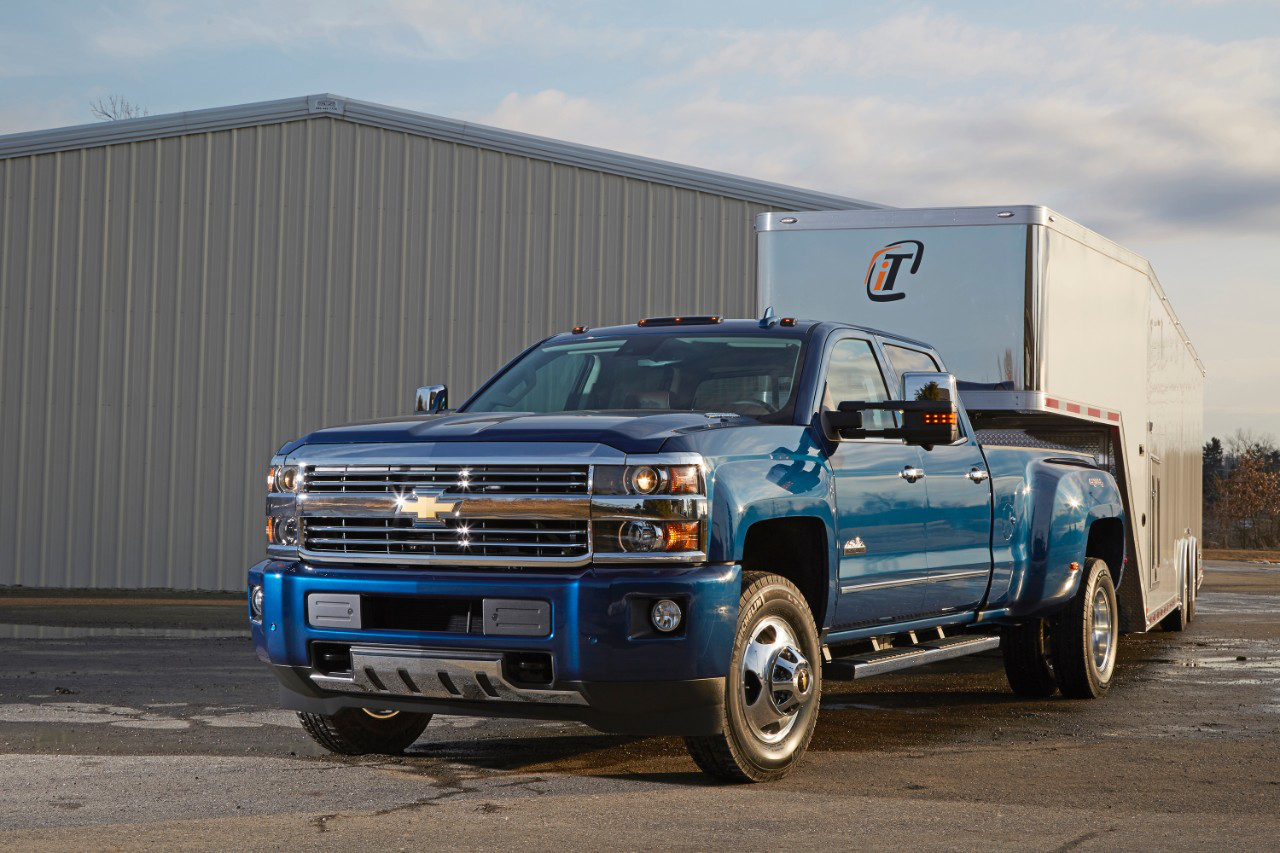 J.D. Power published an article this week which ranks GM trucks as the most reliable on the road.

The automaker dominates a short-list of the most dependable pickups of 2016 published this week by J.D. Power.

J.D. Power’s annual Vehicle Dependability Study and Initial Quality Study is based on surveys of thousands of new and used vehicle owners. Power Circle Ratings based on that data are used to predict long-term reliability.

Scores are calculated based on the number of problems experienced per 100 vehicles during the first 90 days of ownership.

The 2016 Toyota Tundra also made the short list with a predicted reliability score of 4 out of 5.

The Tundra ranks as one of the most American pickups, according to the Kogod Made in America index. While the truck is built in Texas, it’s designed in California and mostly engineered in Michigan.