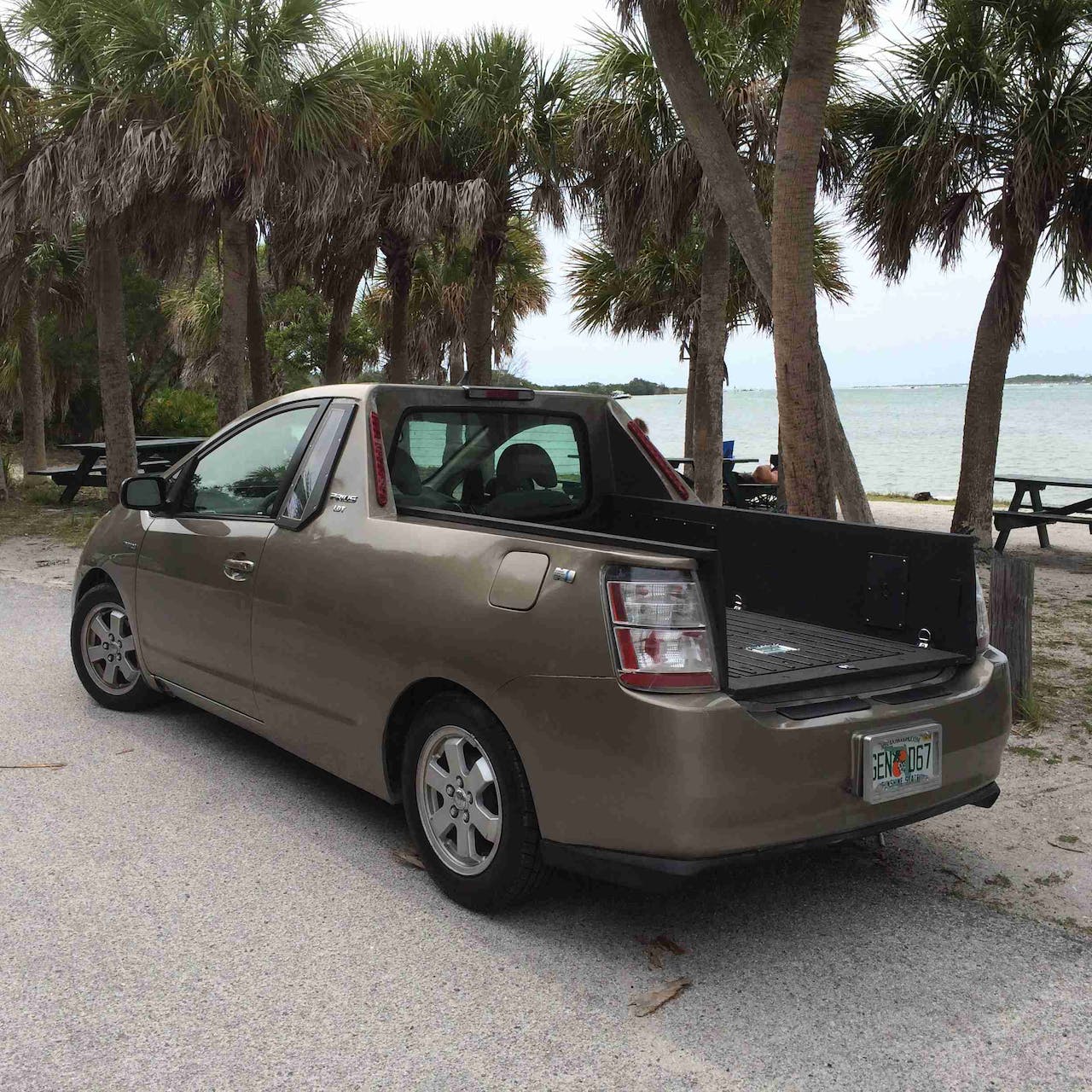 Ruud Hartog, a retired engineer in Florida, recently unveiled the Prius truck that he built in his garage.

A retired engineer in Florida tired of waiting on Toyota to produce a hybrid pickup has made one of his own.

Ruud Hartog, 75, created what he calls his Pruck from a wrecked 2005 Prius, according to the Tampa Bay Times. After spending roughly $5,300 and plenty of time in his garage, Hartog recently emerged with a head-turning truck that averages 43 mpg.

“I like the Toyota Prius — the electronics and the tech setup,” Hartog told the Tampa Bay Times. “And I also like trucks.”

Disappointed with Toyota for not having produced a low-emissions, hybrid pickup, Hartog said he decided to make his own. Transforming the Prius into a truck was no easy task, after all the unibody hybrid was not designed for heavy hauling. Steps for reinforcement included welding the rear doors shut and welding cross members into place.

The bed of the truck is made of two layers of high-strength plywood and steel. Keeping careful track of the vehicle’s weight, Hartog told Hard Working Trucks that his Pruck weighs an additional 46 pounds over the vehicle’s original weight. That puts total passenger and cargo capacity at around 800 pounds or so. A lift kit is available, but he hasn’t taken on that project yet.

Though the tailgate is still under construction, Hartog has been getting plenty of praise.

“If they’re passing me in the left lane, they come up (then) back off to get a good look at it,” Hartog said. “Usually the iPhone is going and then they pass me and give me a thumbs-up or they honk the horn.”

Hartog, who spent 20 years in the Air Force, plans on using his Pruck to haul furniture and appliances for the nonprofit Heaven on Earth for Veterans, where he works as a volunteer. 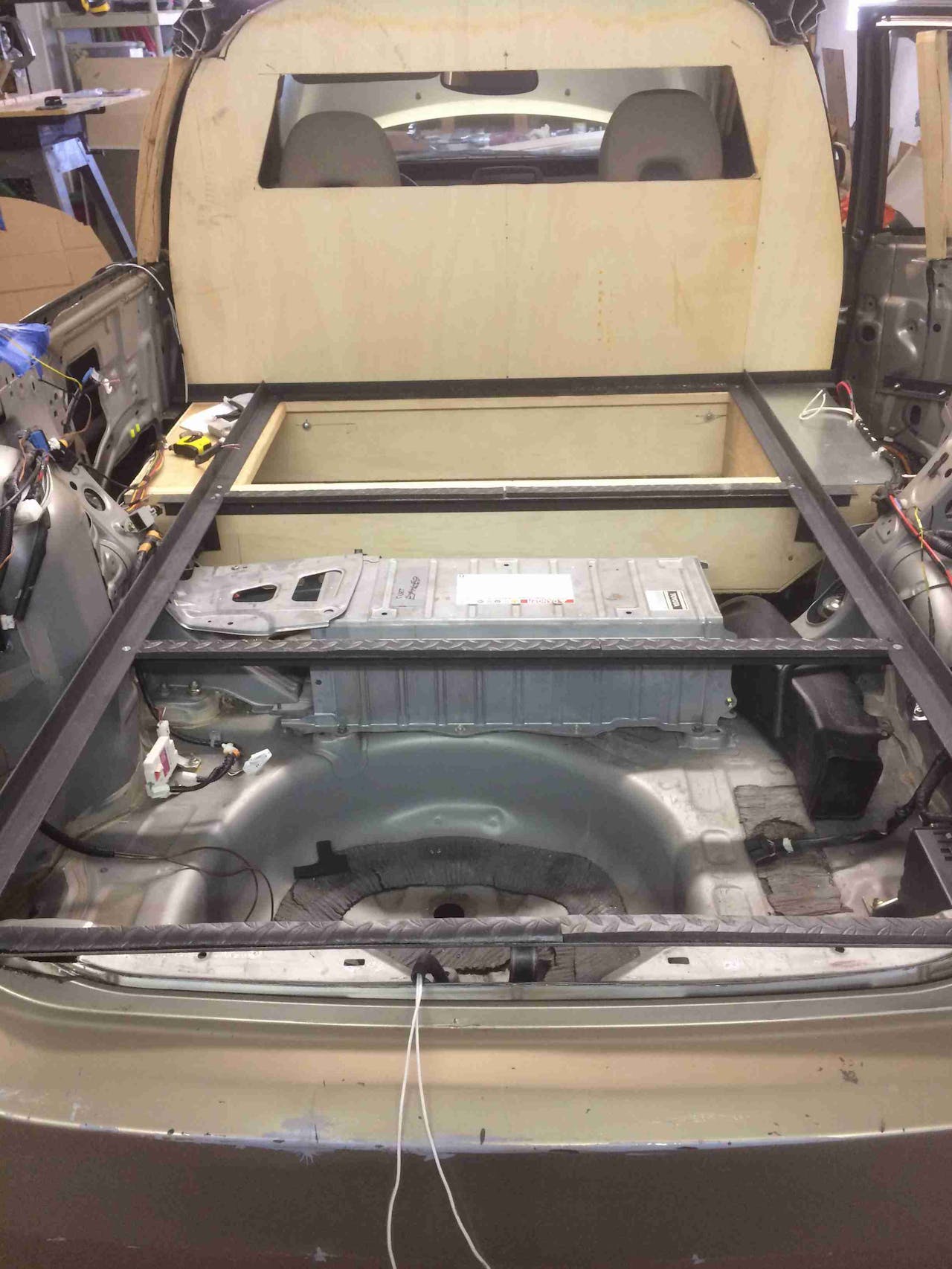 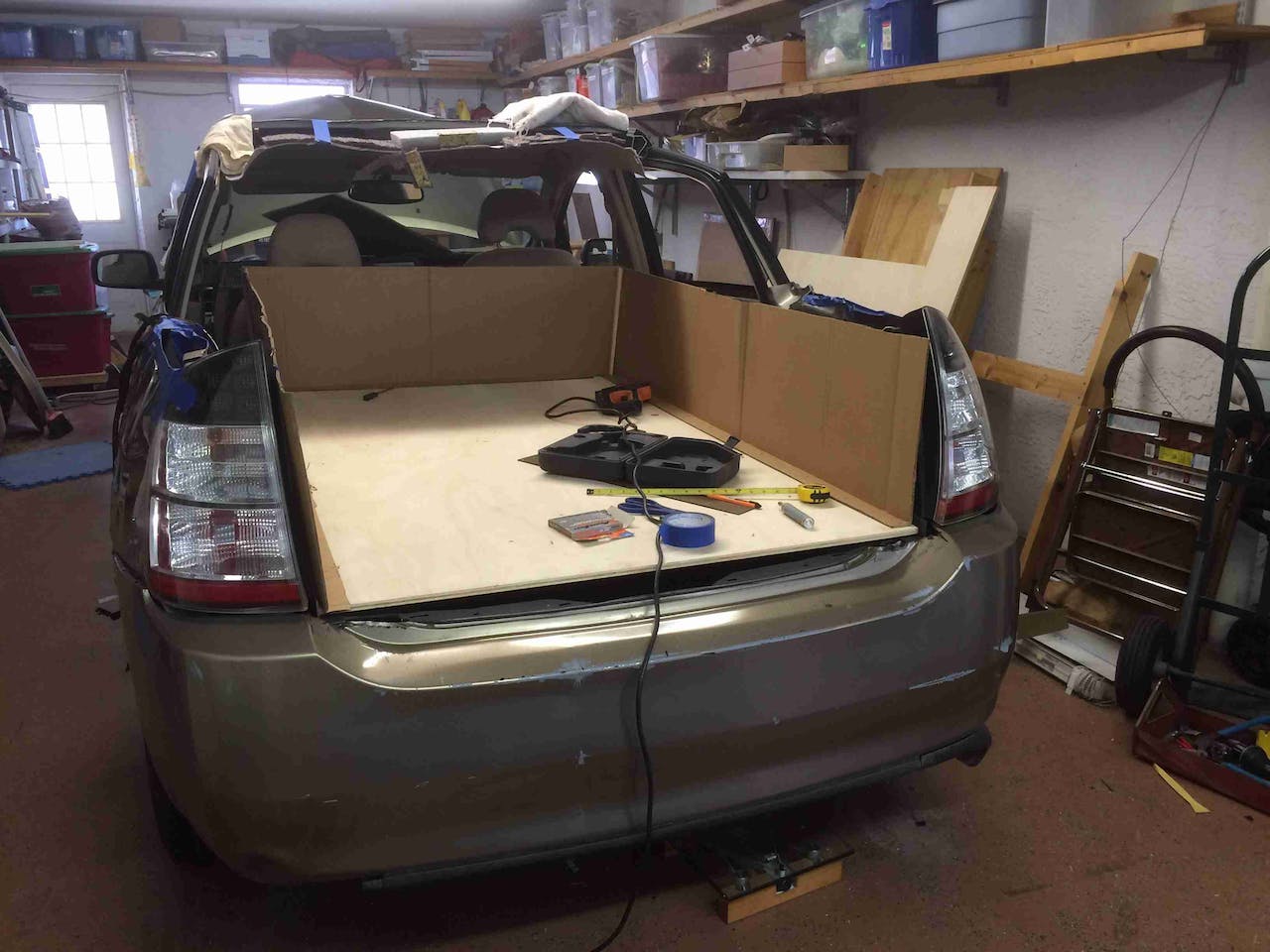 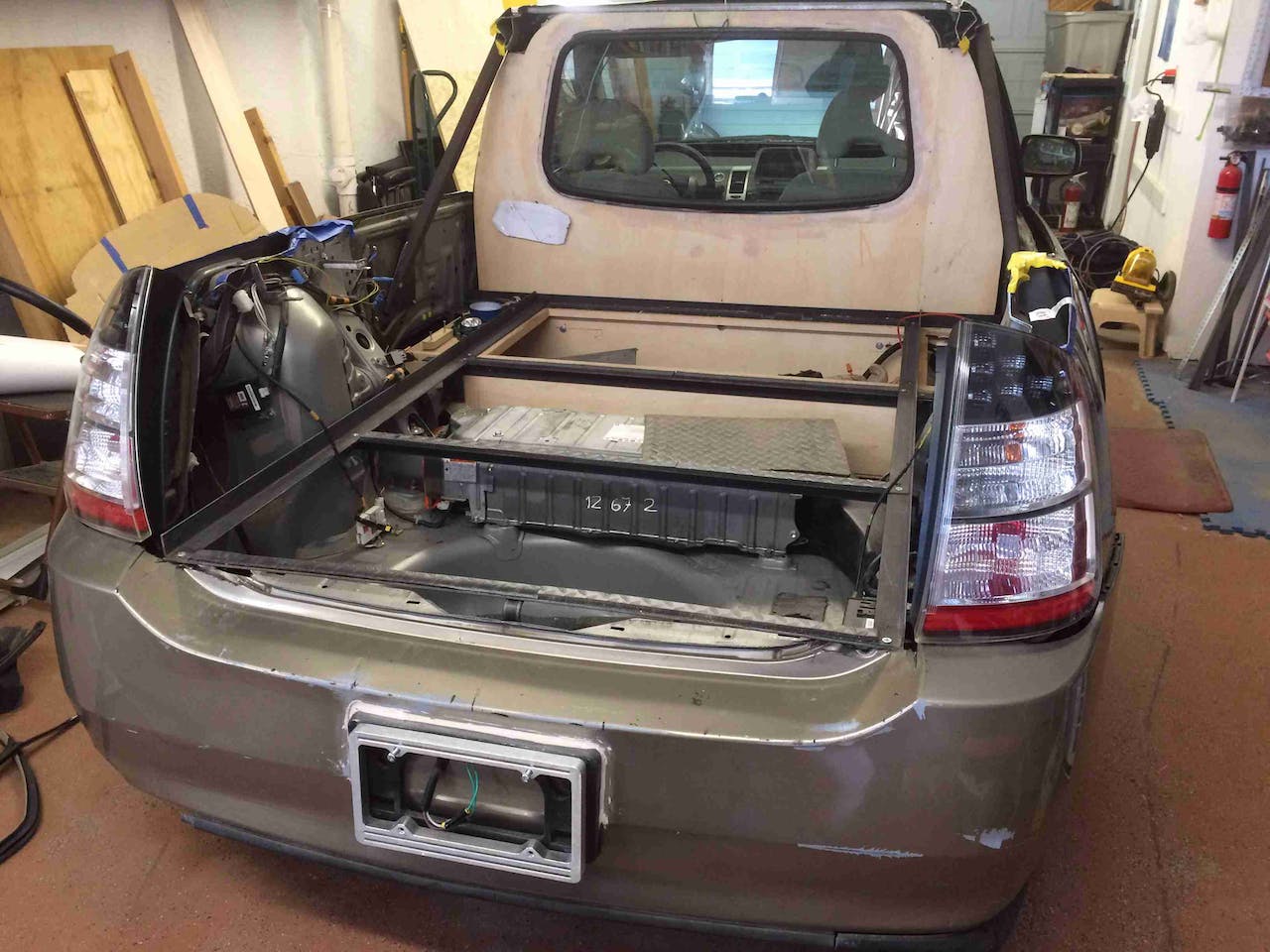 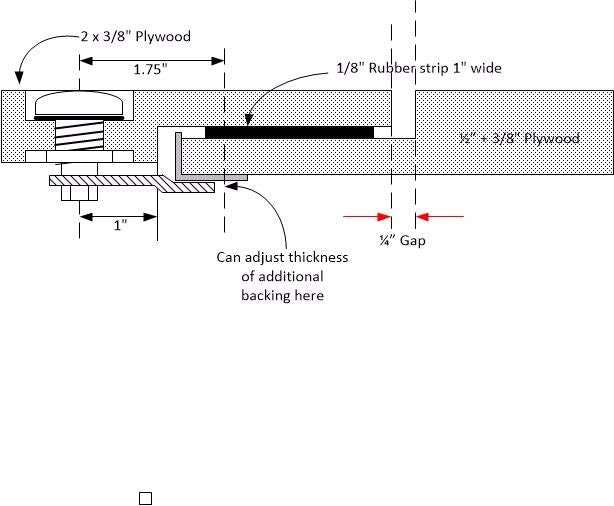 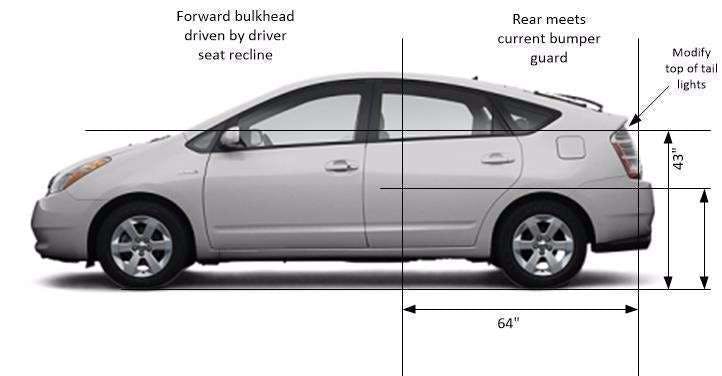 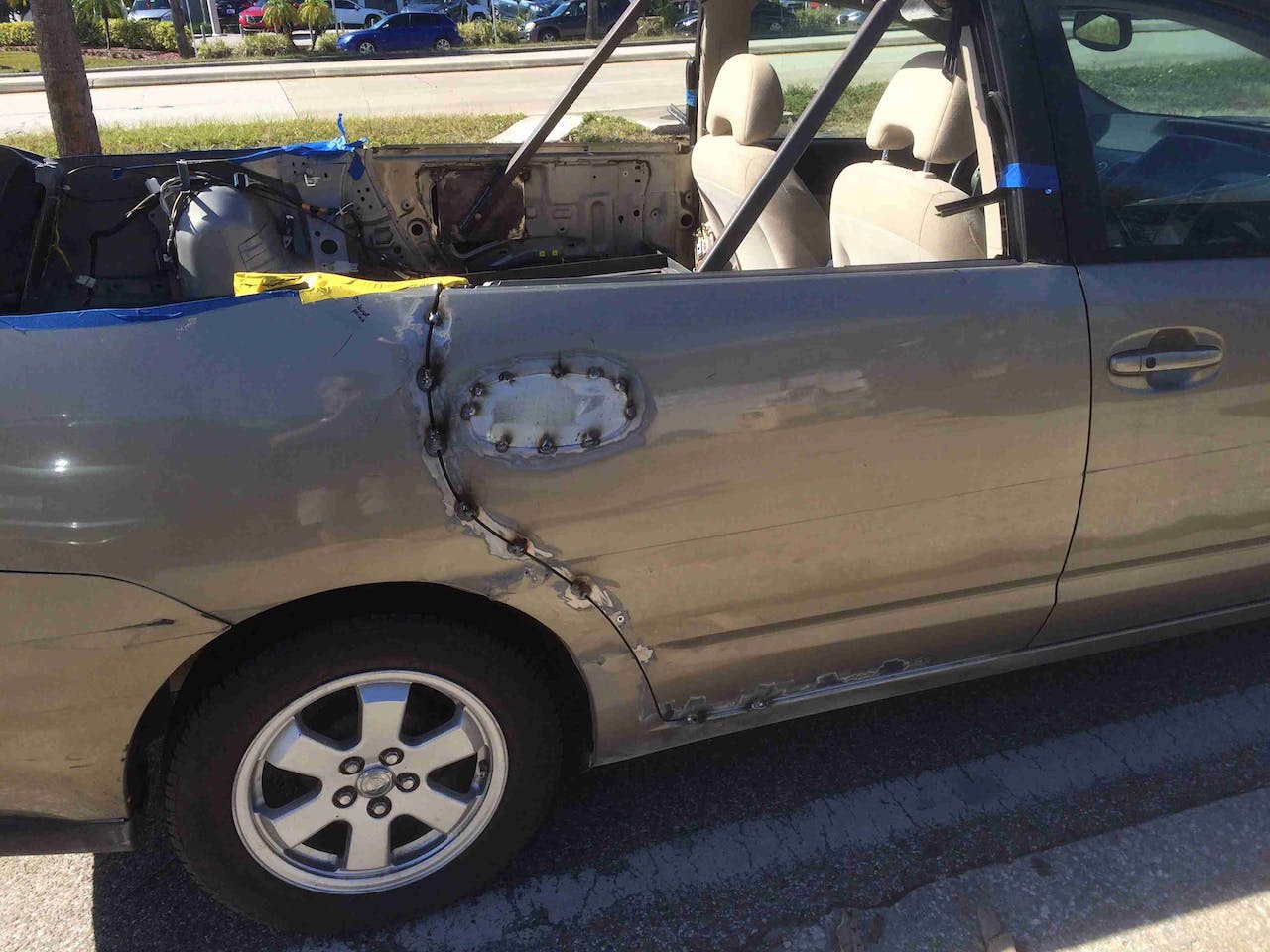 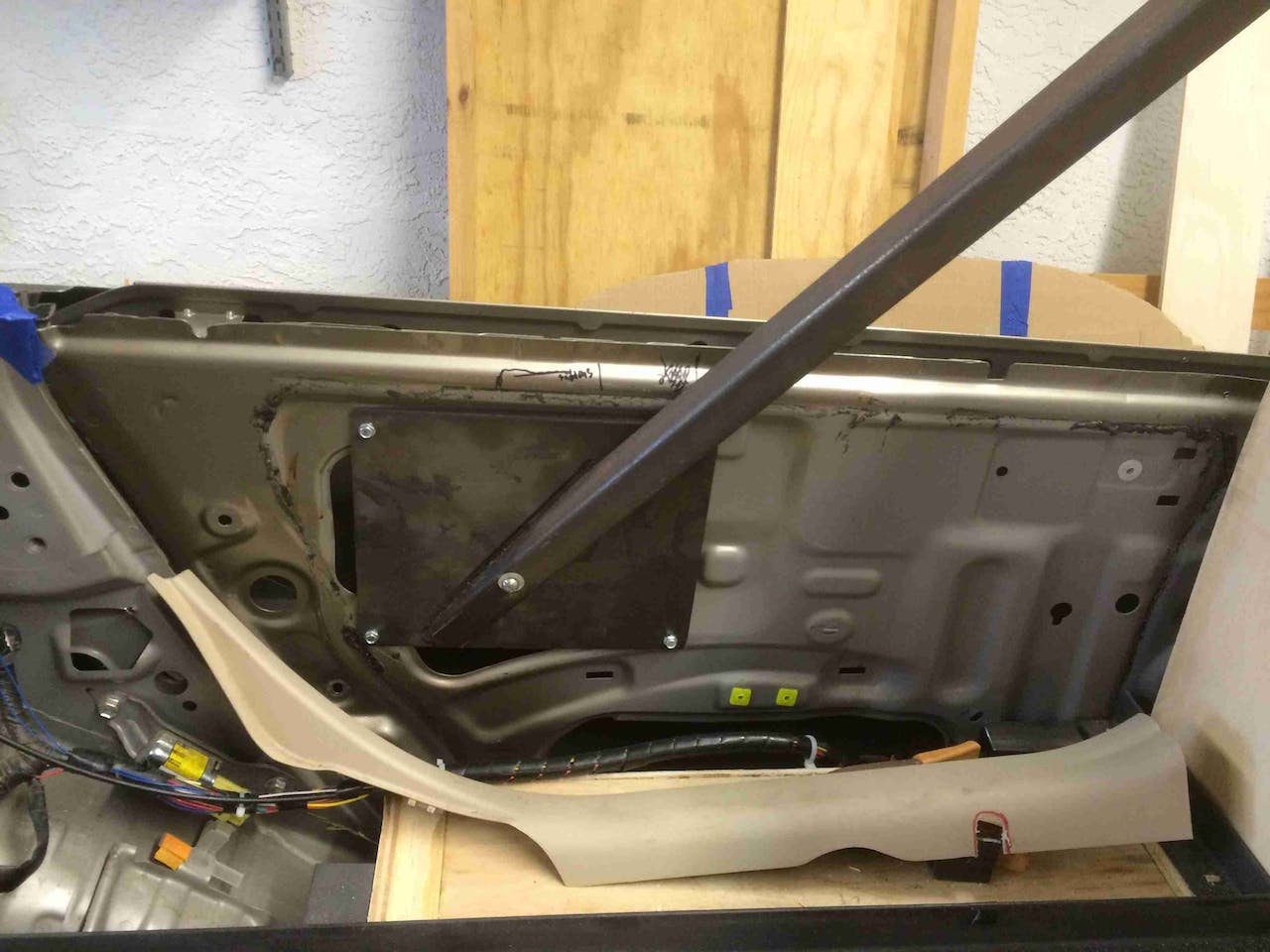 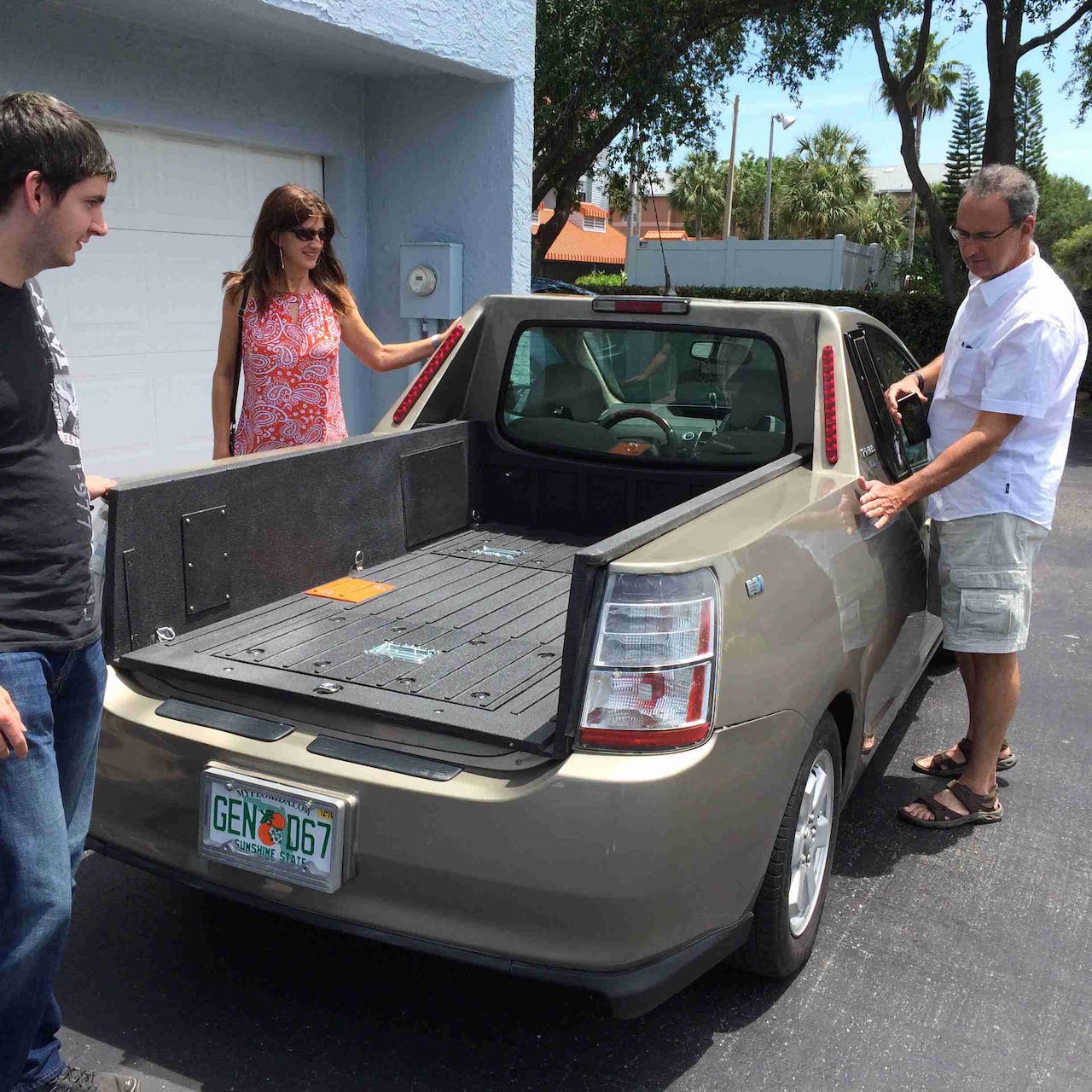 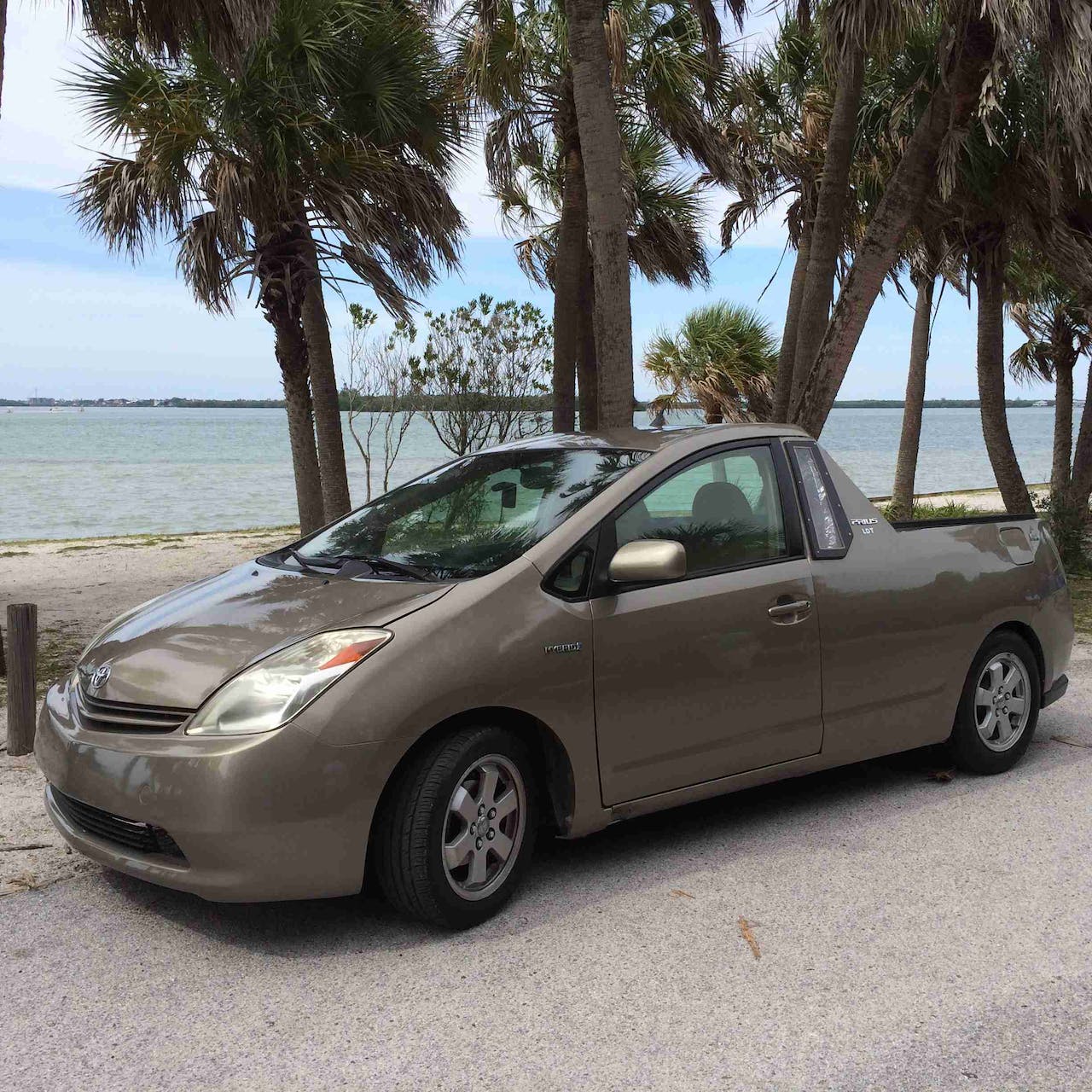 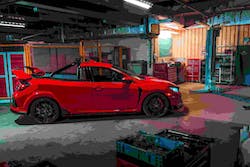 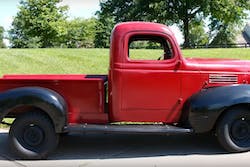 1939 Dodge pickup runs on batteries and plenty of smiles 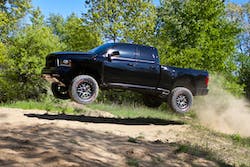 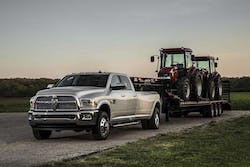