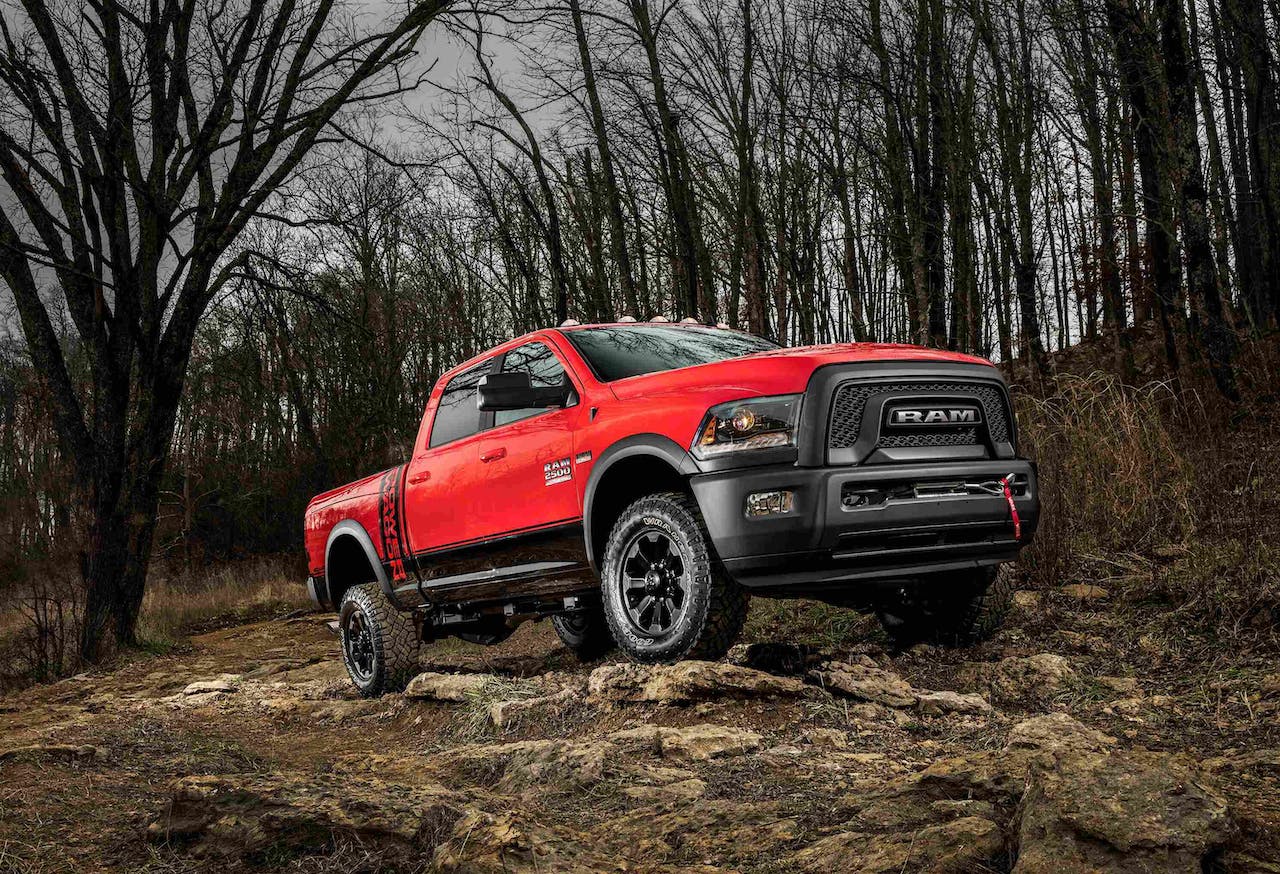 Domestic automakers like FCA are expected to lead the way in a surging trend of truck and SUV production. Pictured above is the 2017 Ram Power Wagon.

Though they may be the scourge of some government officials set on doubling the current fuel efficiency average, you may have noticed more pickups and SUVs on the road.

If you have, that would come as no surprise to a leading U.S. auto analyst said Wednesday that trucks and SUVs are poised to become the most popular vehicles on the road, according to Reuters.

Bank of America Merrill Lynch analyst John Murphy reported that 58 percent of new vehicles rolling off assembly lines between 2017 and 2020 will be pickups or SUVs. That’s a 49 percent increase from 2007 to 2016, Murphy said.

Murphy’s comments came during his discussion on vehicle launches from his latest “Car Wars” annual report in Detroit at the Automotive Press Association.

GM, Ford and FCA are expected to lead the pack as the auto industry moves to produce more pickups and SUVs.

Older models are expected to be replaced at a faster rate to help stimulate more market interest. Currently, it takes about three years for a vehicle model to be replaced by a more updated version. Murphy said that turnaround in development will be reduced to 1.9 years by 2020.

Any excitement truck and SUV proponents have about Murphy’s report may be curbed by the challenging emissions goal set by the U.S. government, which calls for nearly doubling the current average fuel efficiency rate to 54.5 MPG by 2025. 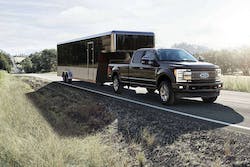 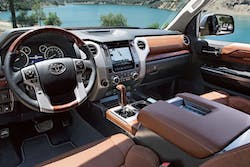 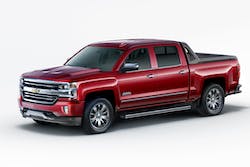 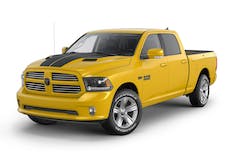