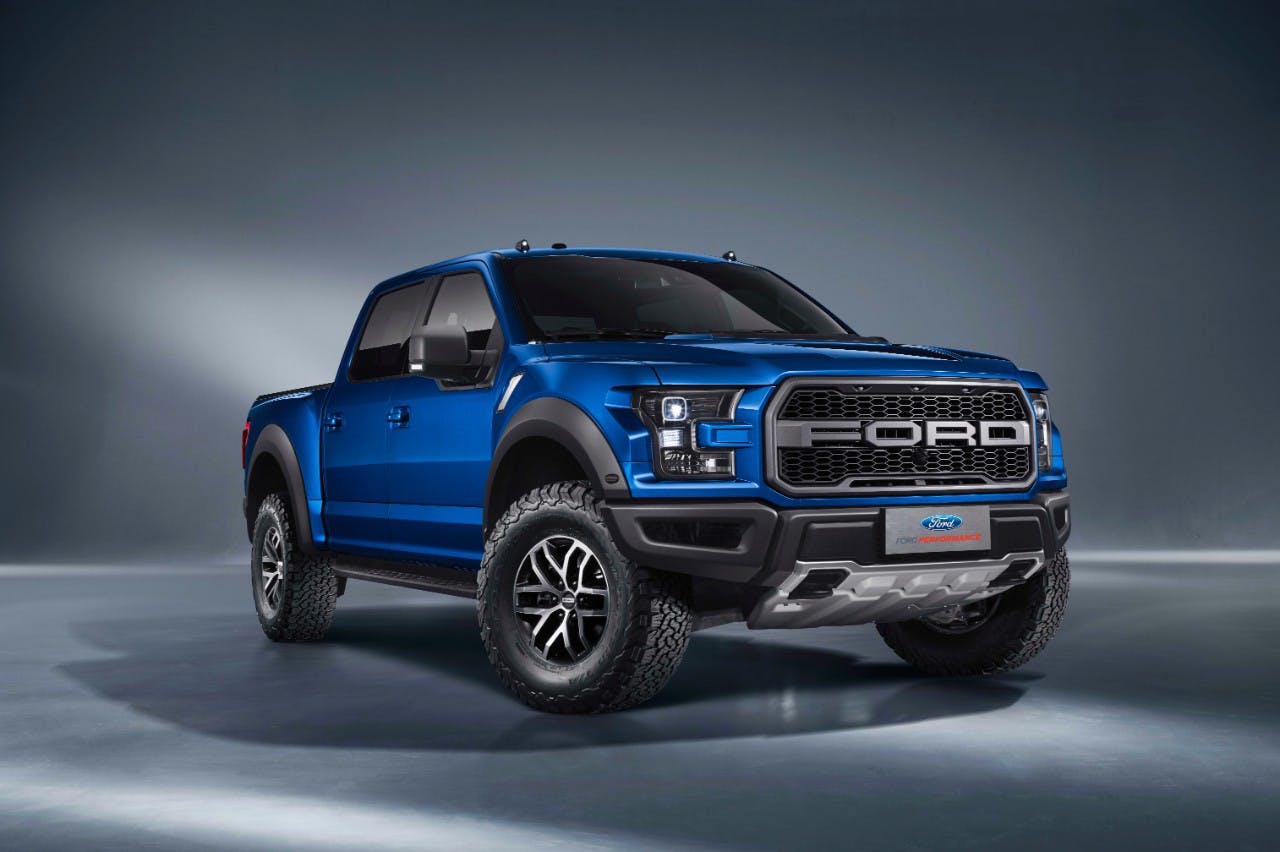 The first Ford truck to be exported by the automaker to China will be its 2017 F-150 Raptor SuperCrew. It’s exciting news for Ford which reports that the Chinese auto market is the largest in the world. 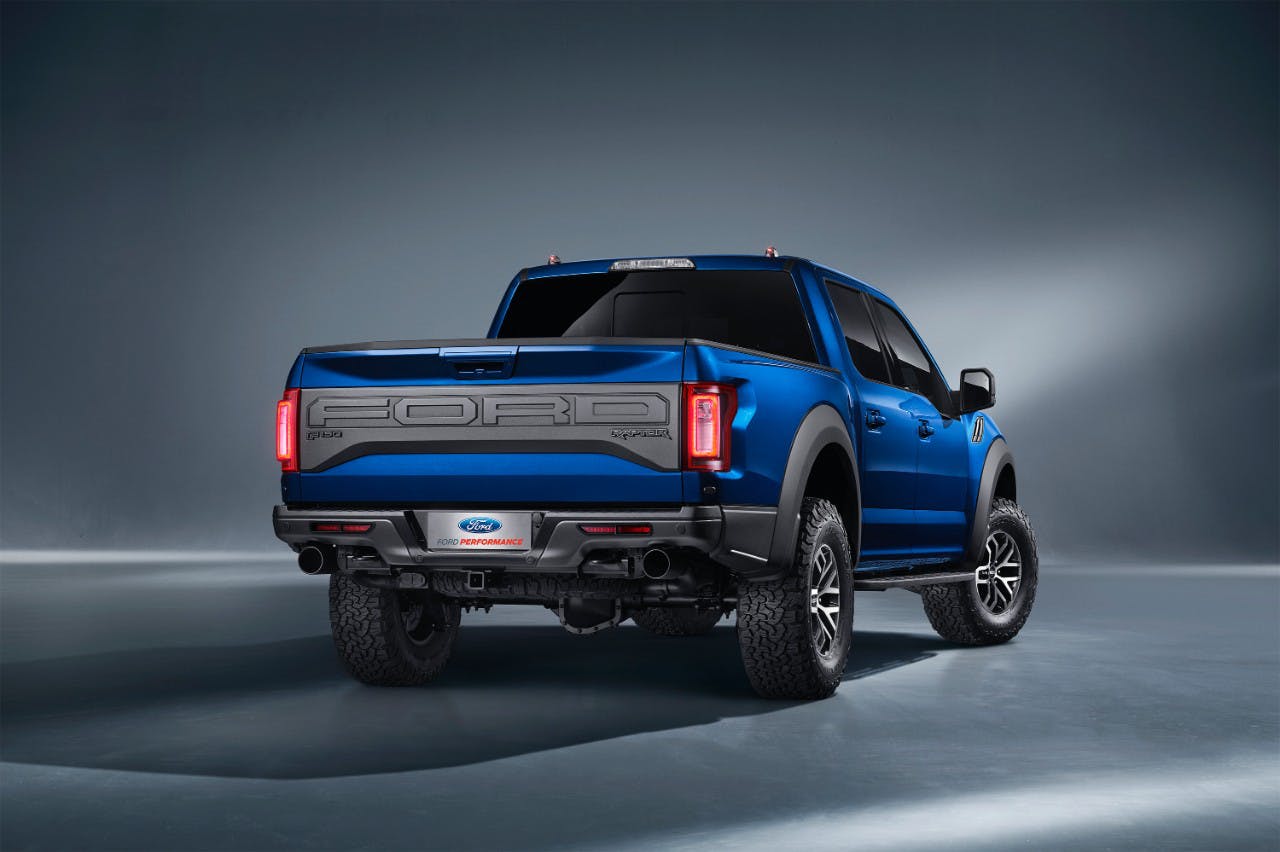 Mike Levine, Ford’s truck media manager, told Hard Working Trucks that there will be no changes to emissions for the China-bound Raptor and that horsepower and torque figures will be released later this year.

Ford reports in its press release that the Raptor “will be available in China in 2017, delivering a new level of capability to China’s off-road enthusiasts.”

Though apparently there’s enough market interest to warrant exporting the Raptor to China, off-road racing there is another story.

“There are no plans to race F-150 Raptor in China,” Levine said.

Ford is very pleased with its plans to export the Raptor to China.

“F-150 Raptor represents the very best of what Ford can accomplish with its world-class engineering and design teams, and its long history of building tough, capable and versatile trucks,” said Jamal Hameedi, global chief program engineer, Ford Performance. “We are thrilled to offer our customers in China the chance to experience new levels of off-road performance with the all-new F-150 Raptor.”

The 2017 F-150 Raptor is powered by Ford’s new, second-generation high-output 3.5-liter EcoBoost that produces more power with greater efficiency than the previous Raptor’s 6.2-liter V8, which was rated at 411 horsepower and 434 lb.-ft. of torque. An F-150 Raptor exclusive, the engine is paired with a new 10-speed transmission that was produced through a collaborative effort with GM.

While Ford trucks have already been imported into China through various businesses, the 2017 Raptor will be the first truck exported directly from Ford to the large Asian country. The truck will be making its debut there Monday in Beijing.

China’s growing economy has resulted in a surging demand for vehicles. As the middle class has grown and sought more recreational activities, many have turned to off-roading,  The Wall Street Journal reports. However, pickups, like all trucks in China, cannot enter a city without a permit from that local government.  Pickup sales, according to cnpickups.com, account for about 3 percent of China’s swelling auto market.

A Raptor could definitely come in handy in China where flooding problems have doubled since 2008, according to The Economist. Fast-paced urban growth paired up with inadequate drainage systems are to blame. 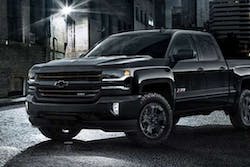 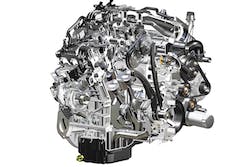 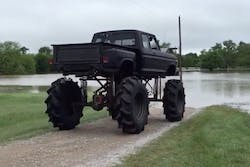 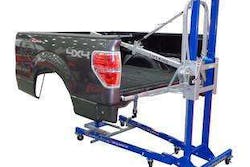