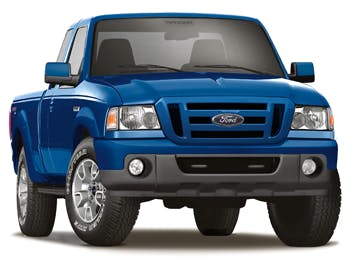 Ford will be increasing its domestic truck production as it doubles manufacturing efforts in Mexico. The Ford Ranger, last produced in the U.S. in 2011, will be produced at its Michigan plant alongside a new Bronco.

In an effort to step-up truck and SUV production in the U.S., Ford will be building a new assembly plant in Mexico which will double its production there.

The Detroit-based automaker plans to produce a half-million more vehicles in Mexico following the construction of its new plant in San Luis Potosi in 2018, according to the The Wall Street Journal.

The production goal is double that of the company’s 2015 vehicle output in Mexico.

The news comes as GM pursues a $5 billion plan to double its Mexican production by 2018.

Ford will also be expanding a factory near Mexico City. Ford’s operations in Mexico will concentrate on producing additional cars, including the Focus, Fiesta and a new hybrid that will compete with the Toyota Prius.

The Wall Street Journal cites sources familiar with the plans, though Ford has not officially confirmed or denied those plans.

The big step in doubling productivity in Mexico will allow Ford to increase its truck and SUV production in the U.S. Over the next couple of years, Ford’s Michigan factory will begin production on a new Bronco SUV and Ranger pickup, according to The Wall Street Journal.

Ford’s new plant will cost more than $1 billion. Construction is expected to begin later this year. Ford announced last year that it was investing $2.5 billion in Mexico to construct an engine and transmission plant. About 14 percent, or 433,000 of the vehicles built last year by Ford in North America were manufactured in Mexico. 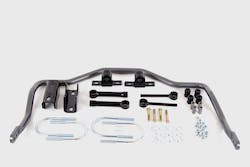 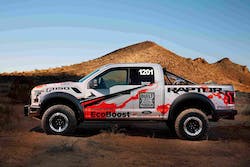 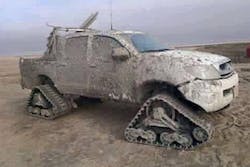 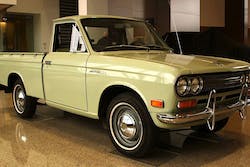