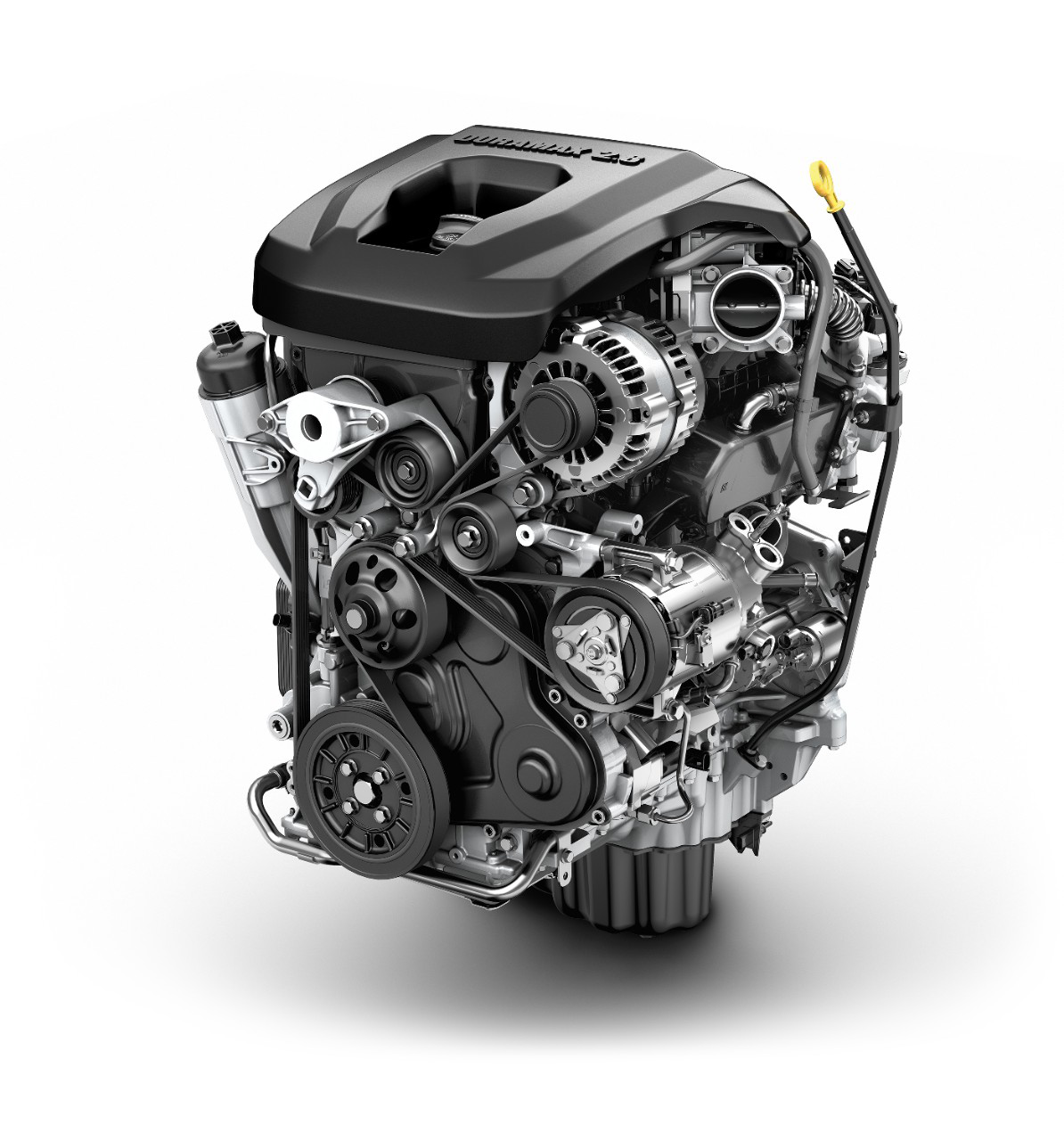 GM’s 2.8L Duramax will be available this fall in both GMC Canyons and Chevrolet Colorados.

GMC introduced the 2016 Canyon diesel today – featuring an all-new powertrain that expands the Canyon’s already class-leading capabilities, including trailering capacity of up to 7,700 pounds in the 2WD model and 7,600 pounds in the 4x4s.

The new 181hp 2.8L Duramax diesel, which is shared with the Chevrolet Colorado and adds $3,730 to the sticker price, pumps out 369 lb-ft of torque and will be available this fall.

The new Duramax diesel is offered on SLE and SLT Crew Cab models, with 2WD or 4WD. It is priced $3,730 more than a comparably equipped Canyon V-6 model.

All diesel-equipped models feature the Trailering package, which includes a hitch receiver and seven-pin connector, as well as the segment-exclusive automatic locking rear differential, a 3.42 rear axle ratio and four-wheel disc brakes with Duralife™ brake rotors. Capacities include: