By 2025, more than 75 percent of all new pickup trucks produced in North America will be aluminum-bodied, according to a recent survey of automakers.

The study, conducted by Ducker Worldwide, confirms a major breakthrough for automotive aluminum into high-volume vehicles.

Ducker surveyed all major automakers and reports Ford, General Motors and Fiat Chrysler will become the biggest users of aluminum sheet in the next decade. It also forecasts that the number of vehicles with complete aluminum body structures will reach 18 percent of North American production, from less than one percent today.

The study finds that every leading automaker will have numerous aluminum body and closure programs by 2025. As the material mix for body and closure parts continues to change dramatically in the years to come, use of aluminum sheet for vehicle bodies will increase to 4 billion pounds by 2025, from 200 million pounds in 2012, according to the report.

“The numbers tell a powerful story of aluminum’s explosive growth across the automotive sector,” says Tom Boney, chairman of the Aluminum Association’s Aluminum Transportation Group and vice president and general manager of automotive for Novelis in North America. “Within the next ten years, seven out of 10 new pickups produced in North America will be aluminum-bodied, and so too will be more than 20 percent of SUVs and full–sized sedans.”

The findings of the “2015 North American Light Vehicle Aluminum Content Study” were compiled using data updated and verified between October 2013 and April 2014.

“Aluminum-bodied cars and trucks are coming in a big way – and soon. Consumers won’t visibly notice a different metal under the paint, but they’ll see greater savings at the gas pump and experience better performance and handling at the wheel,” adds Boney.

Additional findings from the study include: 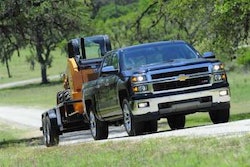 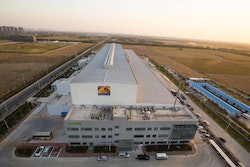 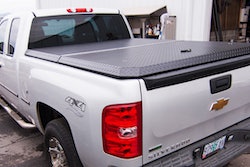 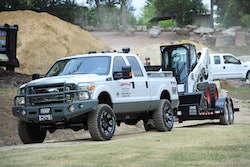