It’s been nearly a decade since I last walked the Detroit Auto Show, aka the North American International Auto Show (NAIAS.)

But I braved two days rubbing shoulder-to-shoulder with more than 5,000 of my closest friends – automotive journalists from all around the world.

The bruises I have from being hit with tripods, iPhone, iPads, digital cameras and video equipment, along with flying elbows and hip checks, reminds me of what a true media scrum is all about.

My walkabout began with a Sunday evening gala put on by GM to show off their whole fleet of pickups, showcased by the grand entrance of the Chevy Colorado and GMC Canyon mid-size trucks.

The fun continued early Monday morning when all my new friends and I crowded into Joe Lewis Arena to see Ford’s 2015 F-150 extravaganza presentation. What a show it was, too. Loud. Colorful. Just plain cool.

Then back into Cobo Center to walk the big circle for hours while drooling over cars I could only dream of owning.

Here’s a tiny taste of what you’ll see if you venture into the Detroit Auto Show this week and next as it is open to the public. It’s a car show you can’t miss! 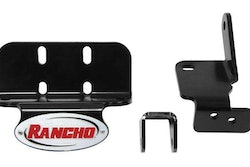 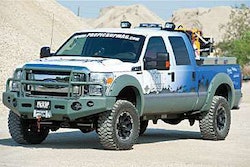 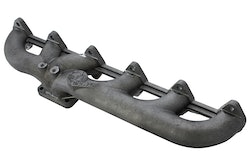 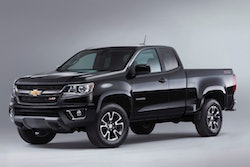