Texas trucker busted with 30 kilos of cocaine in Massachusetts 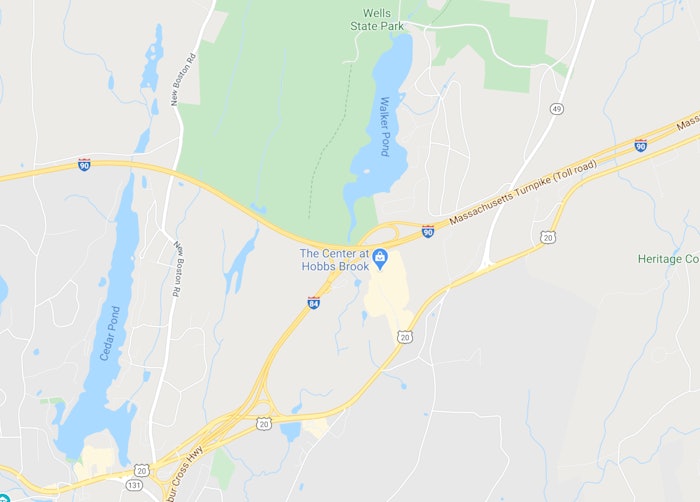 A Texas truck driver was arrested this week in Charlton, Massachusetts for cocaine distribution.

Speeding and dangerous driving led Massachusetts State Police to pull over Javier Robledo Perez of Dallas, Texas, on Sunday on the Massachusetts Turnpike near Interstate 84.

Thirty kilograms of cocaine were seized along with four cell phones found behind Perez’ seat. According to the FBI, drug traffickers frequently use multiple cell phones and cell phone numbers in an attempt to avoid electronic surveillance.