At least 11 hydrogen filling locations were shut down as of Wednesday morning in Northern California following an explosion there at a supplier’s plant on June 2.

The blast at Air Products and Chemicals in Santa Clara occurred while a supply truck was being refueled.

“The tanker truck was in the process of being fueled and it began to leak and there was a large hissing noise,” Santa Clara Fire Department Chief Drew Miller told abc7news.com. “The workers on site attempted to shut down the valve of the line that was fueling one of the trucks.”

Shockwaves were felt up to five miles away. A fire at the plant took roughly an hour to extinguish. As a precaution nearby businesses remained evacuated for several hours following the explosion. No injuries were reported.

30 minutes ago Firefighters make access to tanker valve and shut down while master streams flow to cool the tanks and trucks previously impinged with Fire. pic.twitter.com/3Vb3V3RMG4

According to the California Fuel Cell Partnership five stations owned by the largest hydrogen retail supplier in the Bay Area, True Zero, remained shut down on Wednesday ten days following the explosion at Air Products, their supplier.

“We do anticipate some hiccups and some teething pains during these early years, but of course when you have every station in the Bay Area down that’s a pretty major hiccup,” True Zero founder Dr. Shane Stevens said.

Other stations, including those owned by Shell, Air Liquide, Messer and Iwatani were also closed. It’s not clear if those stations were supplied with hydrogen from Air Products which has no timeline on restoring its supply chain. Stevens estimates that up 3,500 fuel cell cars are located in the Bay Area.

In Norway on Monday a hydrogen explosion at a retail station in Sandvika damaged the facility and caused airbags in nearby cars to deploy. Some injuries were reported from the air bags. On its website Uno-X, the company that owns the station, reports that it shut down its two remaining hydrogen fueling locations as an investigation continues to determine the cause of the blast.

A hydrogen shortage is nothing new to California. Last summer, as more retail locations opened to offer the fuel in Southern California, stations there ran short of the gas prompting fuel cell vehicle owners to fall back on rental vehicles. 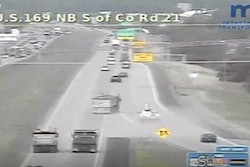 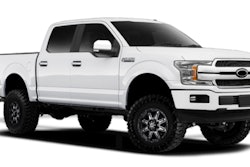 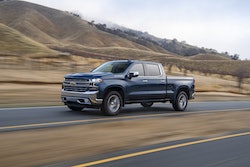