FedEx delivery driver will not be charged in homicide case

After considering evidence for nearly two months, a county prosecutor in Oregon has decided to not press charges against a FedEx delivery man who punched a man in Portland that later died.

Multnomah County Senior Deputy District Attorney Adam Gibbs wrote recently that FedEx driver Timothy Warren had the right to leave his van and strike Joseph Magnuson in self-defense after the man first tried hitting him. Magnuson had also taunted Warren, who is black, with racial slurs prior to taking a swing at him witnesses said.

Witnesses reported that Magnuson yelled at Warren initially for driving too fast through Northeast Portland, a popular arts district. Warren stopped his van near the intersection of Northeast Hoyt and Northeast 29th Avenue and confronted Magnuson on Sept. 26. Both men were yelling at each other when Magnuson threw his drink at Warner and then, according to one witness, “tried throwing a feeble punch with his right hand.”

Warren responded with a punch above Magnuson’s left eye which sent the man to the ground and left him temporarily unconscious. Warren remained at the scene, according to oregonlive.com.

Though Magnuson’s death was ruled a homicide by the Oregon State Medical Examiner’s Office, the autopsy report also concluded that Magnuson had been in extremely poor health and that those pre-existing conditions were a substantial contributing factor to his death.

“The wound to Mr. Magnuson’s head inflicted by Mr. Warren’s punch was superficial and not fatal,” Gibbs notes. “The ensuing fall to the ground aggravated Mr. Magnuson’s pre-existing conditions and resulted in his death.”

Warner was not obligated under state law to simply keep driving and avoid any contact with Magnuson.

“…the decision by Mr. Warren, who is black, to not let the racist vitriol to which he was being subjected go unanswered is not of legal significance,” Gibbs writes. “Oregon law contains no ‘duty to retreat’ and Mr. Warren was within his right to exit his vehicle and verbally challenge the manner in which Mr. Magnuson was addressing him.” 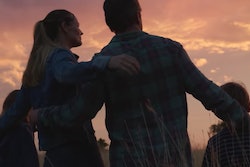 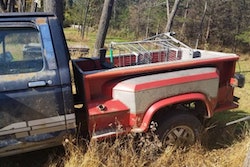 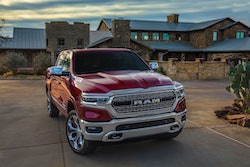 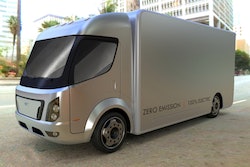