The total number of cargo thefts recorded in 2018’s second quarter was down 4 percent from the same period last year, according to a report from cargo theft recording firm CargoNet. Cargo thefts have been on the decline recently with reported thefts falling by 12 percent in 2017 compared to 2016.

Cargo theft numbers were highest in California with 34 reported thefts during the quarter, which is a 21 percent decrease in the state from the second quarter last year. Florida had the second-most reported thefts with 22. Cargo theft increases were seen in the Canadian province of Ontario and in Illinois. 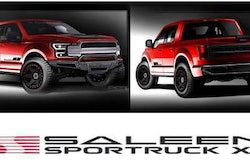 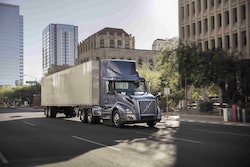 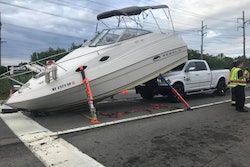 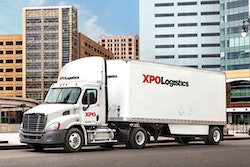