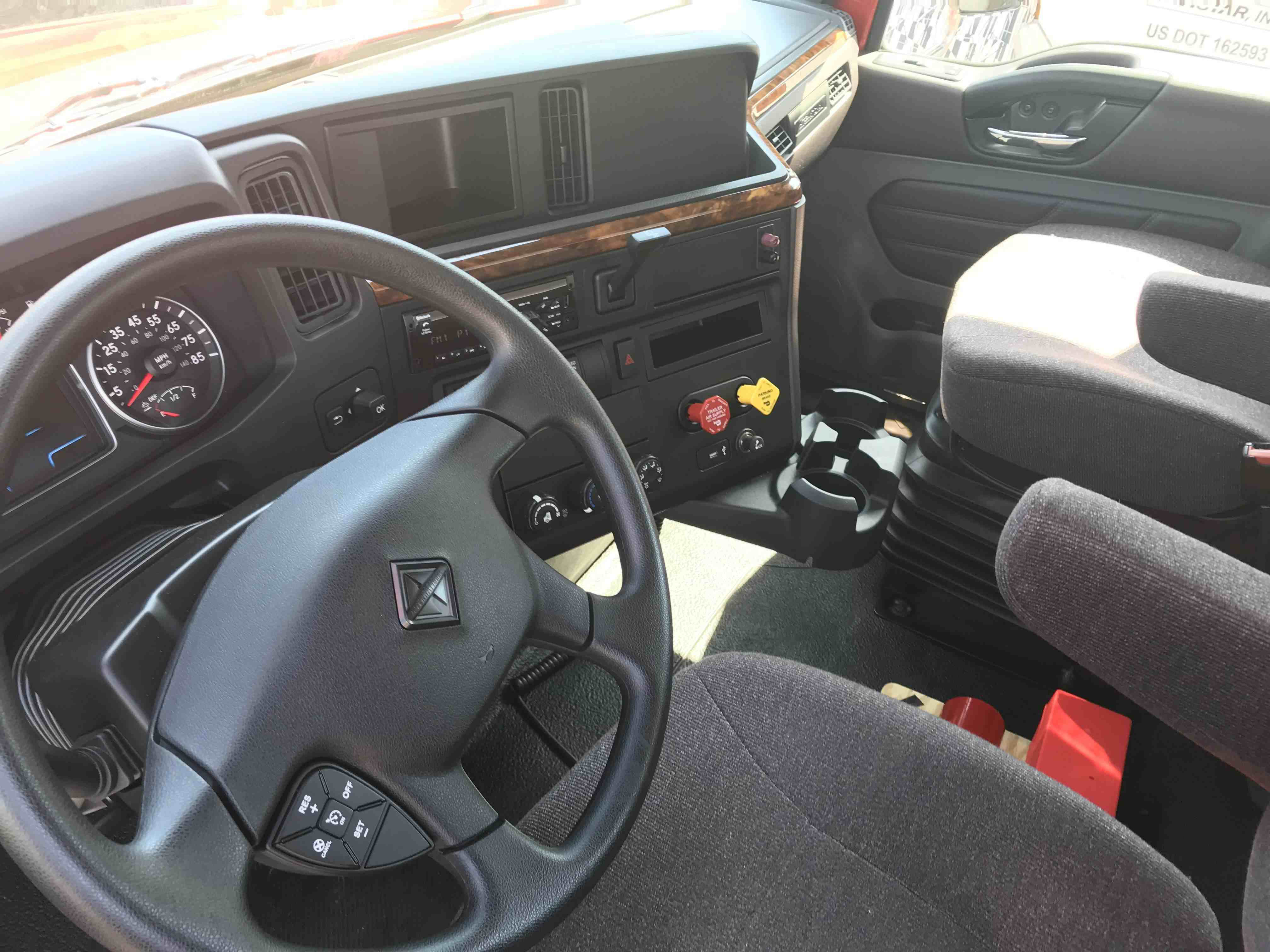 MV’s 82-inch wide cab gives it nearly 40 inches of headroom and 30 inches of legroom for the driver and passengers. Crew cab versions get a 44-inch extension and rear doors that open 85 degrees to allow crews easy ingress and egress.

When International debuted the MV Series earlier this year, it completed the company’s Project Horizon product refresh and brought driver comfort and fit and finish to Navistar‘s medium duty segment.

The Class 6/7 truck – the replacement to DuraStar as of the end of this year – missed out on many of the aerodynamic refinements found on its Project Horizon-inspired siblings like the LT and RH series, respectfully. Tooling around urban areas at low speeds doesn’t yield the same same benefit and as such, the basic exterior design of International’s small vocational entry hasn’t changed measurably in nearly 20 years.

The refinements attached to the MV may not be striking as you approach the vehicle but they are certainly evident from the moment you climb up into the seat.

I took what would be widely considered a beverage truck spec –  a two-seater daycab with a 9-liter engine – for a roughly 100 mile drive through north-central Indiana, and was struck at just how large the cockpit feels.

MV’s 82-inch wide cab gives it nearly 40 inches of headroom and 30 inches of legroom for the driver and passengers. Crew cab versions get a 44-inch extension and rear doors that open 85 degrees to allow crews easy ingress and egress.

Used to deliver everything from drinks the grocery store to mulch and landscaping crews to a job site, the DuraStar has long been the Swiss Army knife of the International line. That utility won’t change when the MV takes its place in the order book.

Among the features new to the MV Series are doors with a lower bottom glass edge. The removal of the vent window gives the driver a single and larger piece of glass to look through, improving side visibility and reducing blind spots. Overall, the MV features a 4 percent line-of-sight improvement over the DuraStar.

By reshaping the doors and side glass, optional pedestal mirrors were repositioned to allow for a head-turn that is 5 degrees fewer to the left and 15 fewer degrees to the right than standard hoop mirrors.

MV Series features International’s advanced electrical system, Diamond Logic, which streamlines chassis and body equipment integration and offers customers nearly 200 factory-available body integration and driver efficiency features, plus the ability to customize more vehicle functions. For example, a utility fleet can program the truck so that the engine won’t start unless the outriggers are up and stowed.

The flat-panel dash has space for up to 30 customizable switches ensuring functionality for any type of body upfit. The switches, which were made larger so drivers can use them more easily with gloves on, also feature large easy-to-read text and are back lit for easy night viewing.

The panel can also be spec’d with a wing design that makes switches and controls for the improved HVAC system easier for the driver to reach. Both configurations include a fifth center-mounted AC vent. 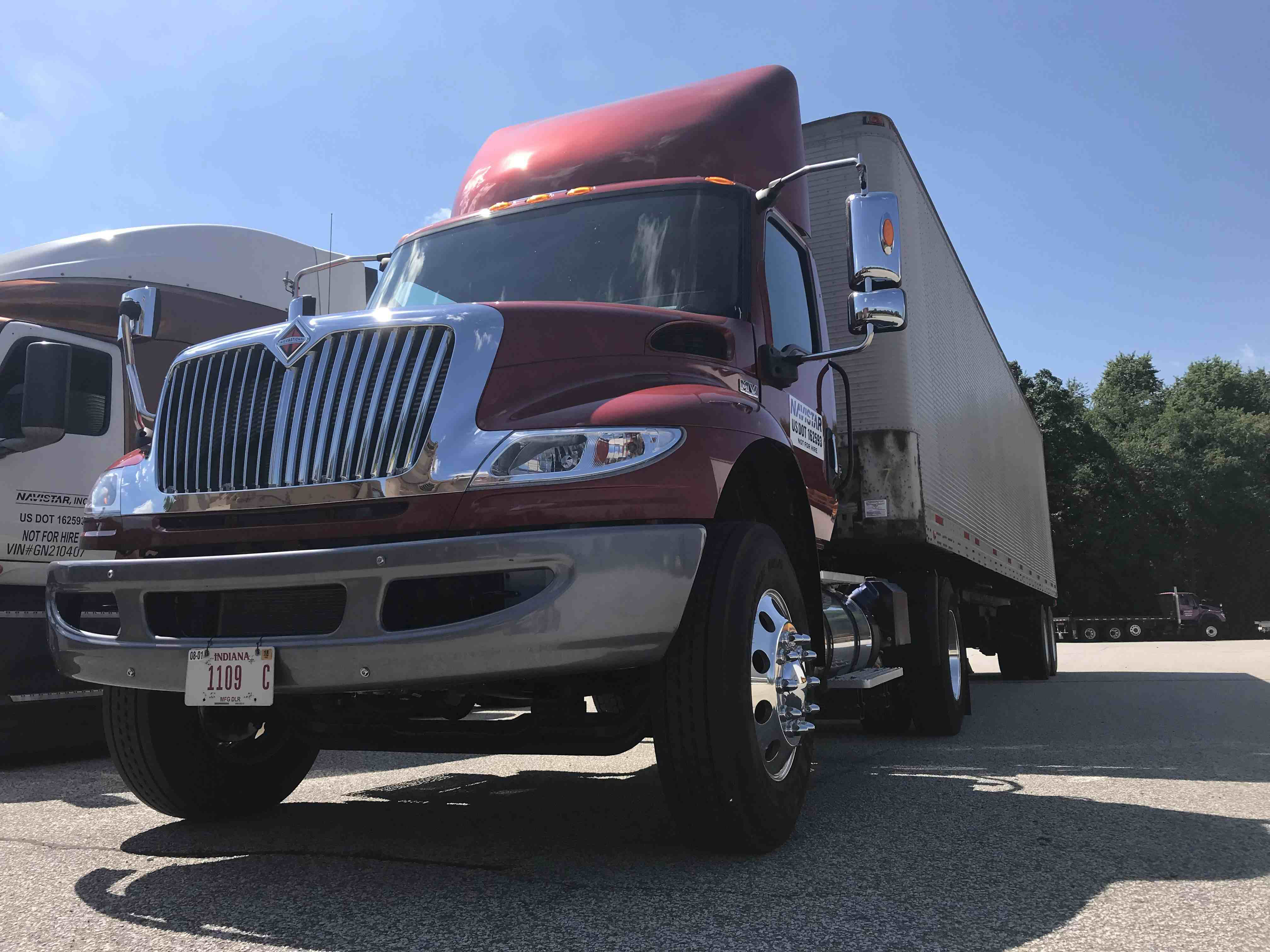 The new stalk shifter, which is now practically universal on International trucks not equipped with manual transmissions, features an integrated engine brake. Taking the shifter off the dash improves leg room for the driver, especially at the knee, and getting the engine brake off the dash panel makes using it easier and safer.

The standard transmission on the MV Series is the Allison 1000 HS automatic, with Allison FuelSense 2.0 and DynActive Shifting as an available option. That setup features a torque converter to provide infinitely variable shift points based on vehicle configuration operating conditions.

Paired with the Cummins L9, the Allison 6-speed provided the low end torque needed to get the truck to speed, but sacrifices long-haul efficiency. The combination provides great launch power, bringing the truck up to speed off the countless red lights found in the final mile segment as drivers make their many delivery stops. That kind of nimbleness can add up to several minutes over the course of a day when spread across multiple stops, allowing drivers to make more drops in less time.

With many fleets dabbling deeper into the last mile, and with an available wheelbase of up to 311 inches, International’s MV Series is a flexible way to wade into waters that lead off the Interstate and onto clogged surface roads. 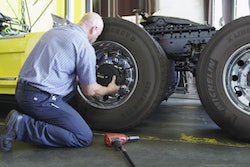 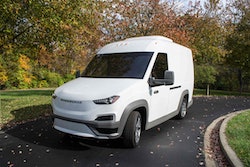 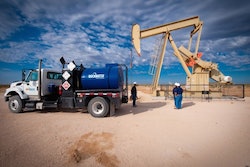 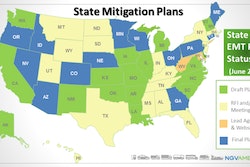