The trucks, seven of which will be deployed at the Ports of Long Beach and Los Angeles, will operate in real-world commercial fleet operations in and around communities in the South Bay and South Los Angeles areas where government officials have expressed concerns over emissions.

The demonstration project is scheduled to begin in December with all 20 trucks expected to be operating before April 2019. It is one of the largest zero-emission port truck demonstrations initiated using SCAQMD funds.

“When a major truck manufacturer takes on such an innovative approach to reducing vehicle emissions, the Southland is even closer to achieving cleaner air, especially in environmental justice communities that receive the brunt of air pollution,” said William A. Burke, Ed.D., SCAQMD’s board chairman. “Demonstration projects such as this are crucial to help implement and reduce costs for commercialized zero-emission technologies.”

Funding is provided by the following sources:

SCAQMD reports that mobile sources, including everything from cars to big-rig trucks, planes, trains, and construction equipment, account for over 80 percent of smog-forming nitrogen oxide (NOx) emissions in the region.

A key element of SCAQMD’s clean air strategy is to engage OEMs to develop, demonstrate and eventually commercialize zero-emission technologies.

“OEMs can design, develop, manufacture, market and service large volumes of vehicles which are needed to reduce harmful vehicle emissions the South Coast Basin,” SCAQMD states in its press release. 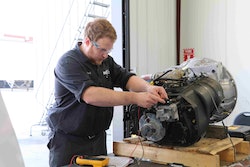 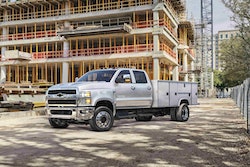 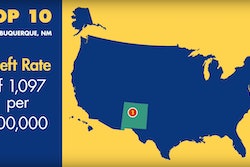 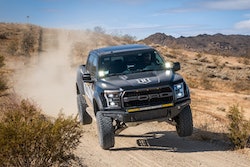