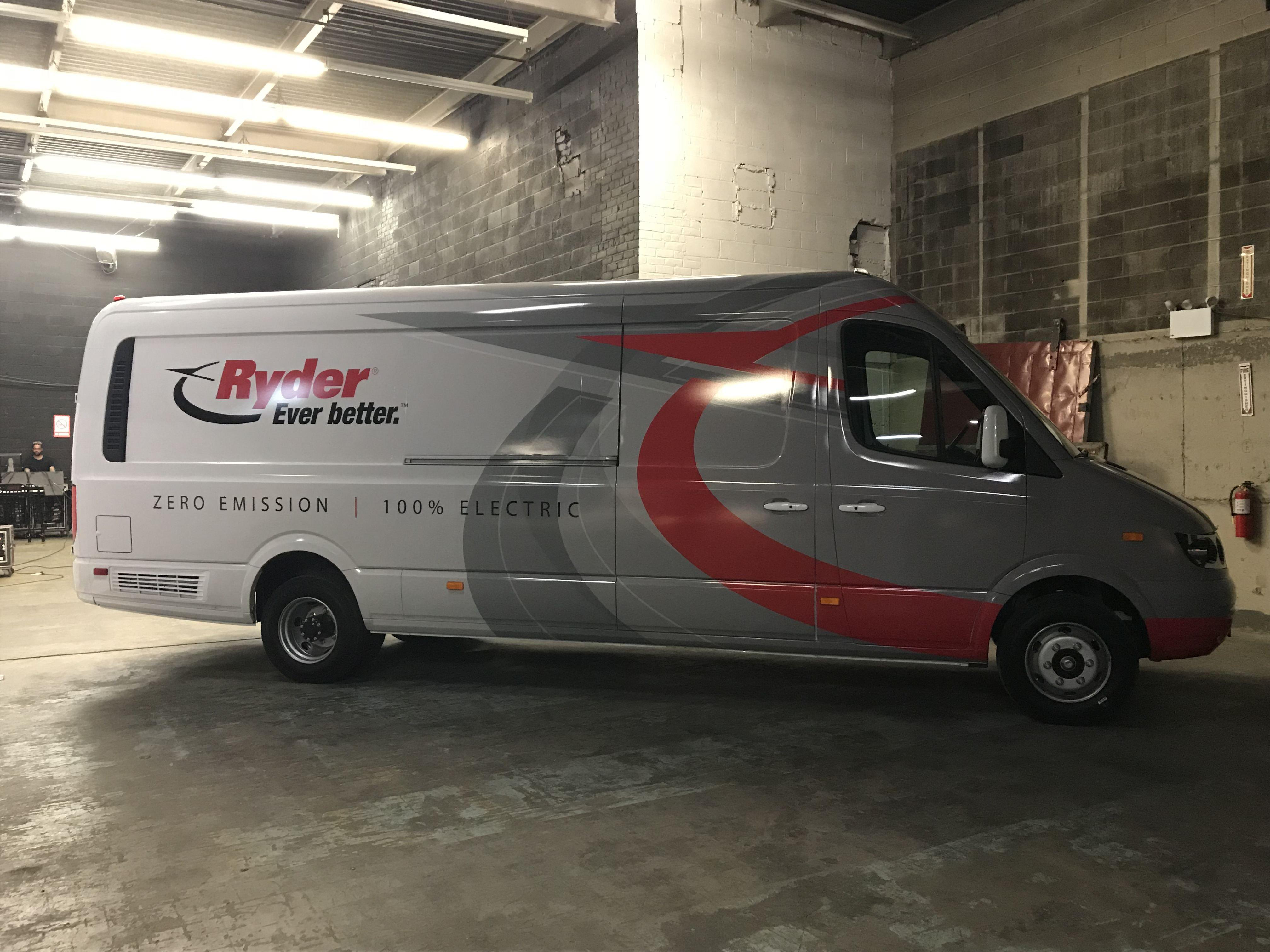 Note: This is the first of a two-part series on electric trucks and vans. The second, which focuses mostly on maintenance, will publish Tuesday.

While a handful of players seek out the role of electric trucks in the long-haul segment, final-mile has proven a fertile ground for zero-emission transportation.

Bryan Hansel, CEO of Chanje – a company who last year introduced a Class 5 electric van – says his company is focused on the final-mile segment, where maximum payload isn’t as critical and with routes generally under 70 miles, range is more manageable.

Still, there are weight limitations. Chanje’s Class 5 electric van weighs over a ton more than the largest Ford Transit model, while offering only about an additional 38 cubic feet of cargo space.

Passenger cars, which have helped push and clear many of the regulatory hurdles for electric trucks, don’t face the same kind of curb weight challenges as their Class 8 counterparts.

“The [added] weight of batteries has to be considered as some applications are more sensitive to weight than others,” says Kary Schaefer, general manager of product marketing and strategy for Daimler Trucks North America.

Manufactures have to add additional battery packs to extend a truck’s range, which can fluctuate based on load, speed and temperature, but extending range by heaping on more battery packs takes away from the truck’s payload capacity.

While battery technology has improved, and that has helped drive down both their weight and cost, Schaefer says “the business case for [long-haul] trucks is not a slam dunk.”

Electric vehicles simplify a fuel-fired engine’s inefficient process of climbing through gears to reach their most efficient cruising speed, and Chris Nordh, director of advanced vehicle technology for Ryder System, Inc., says they make the most sense in applications where operating conditions won’t allow gasoline and diesel units to reach optimized levels for extended periods of time.

“Where the internal combustion engine doesn’t like being is in stop-and-go traffic, in scenarios where you’re going up steep hills, down steep grades constantly,” he says. “[An electric motor prefers] the types of applications where it can take advantage of brake regeneration on a constant basis.”

“That’s specifically because of the technology and what it likes to see,” he says.

Bill Lyons, Fuso Trucks of America vice president of sales, says he expects that data and general advancements in battery technology to snowball once fleet trails get underway, adding that eCanters just two model years later “will be even better.”

Even transitioning up in GVWR, Nordh says the business case for the powertrain’s capability doesn’t change. Mitsubishi Fuso Truck and Bus Corporation President and CEO Marc Llistosella says a potential application for the company’s Vision One heavy-duty truck would be regional intra-city distribution, even though he notes that truck could be at least four years from making its market debut.

Preferred operating conditions isn’t the only use-case where traditional and electric powertrains vary wildly. In gas and diesel operations, in many cases, the larger you scale the equipment the less expensive it becomes to operate because you can buy in volume. For electric vehicles, Nordh says, the opposite is true.

“Your building has the capacity to have a single charger, no problem. It probably costs you a couple thousand dollars [at most] to install a decently fast charger,” he says. “However, if you want to put 30 vehicles on that same site, now you’re facing an issue with building infrastructure.”

Nordh says it would be uncommon for a single facility to have the electrical capacity to charge 30 vehicles “and potentially even the utility company doesn’t have enough power going to your building so they’re going to start upgrading things and all of a sudden you’re talking about multiple of hundreds of thousands of dollars just to be able to charge these vehicles.”