A trucker and his GPS are being blamed for his four-day disappearance in the snow-covered hills of Oregon.

After going missing last Tuesday, Jacob Cartwright, 22, walked 36 miles from his stuck truck in the woods near Pendleton back to his home in La Grande on Saturday where his wife found him following a search party event.

Cartwright was taken to a local hospital where staff said he appeared to be okay.

“He looks to be pretty good,” a nursing supervisor at Grande Ronde Hospital said. “He’s a big boy. He kept moving and stayed warm enough. So it doesn’t look like he’s going to have too many injuries.”

Cartwright’s troubles started Friday after he left Portland to deliver a load of potato chips 390 miles southeast to Nyssa. According to Cartwright’s boss, Roy Henry of Little Trees Transportation, Cartwright entered the wrong address into his GPS and turned off Interstate 84 near Pendleton, according to kdvr.com.

After realizing his mistake, Cartwright entered the correct address, but his GPS took him onto a U.S. Forest Service road which eventually became a dirt road and soon proved impassable for his 2005 Kenworth.

Stuck with limited cell phone coverage, Cartwright was unable to call for help so he set out to walk back home through the woods and snow. Eventually his cell phone battery died.

In the meantime, local media reports began to emerge about Cartwright’s disappearance. Though his truck was equipped with GPS, searchers were unable to locate it.

Cartwright said he refused to take any of the chips on his long journey.

“That’s the load I was hauling and I didn’t want to damage the property,” he said.

No worries. Cartwright still has a job and will undoubtedly be a lot more careful next time when using his GPS. 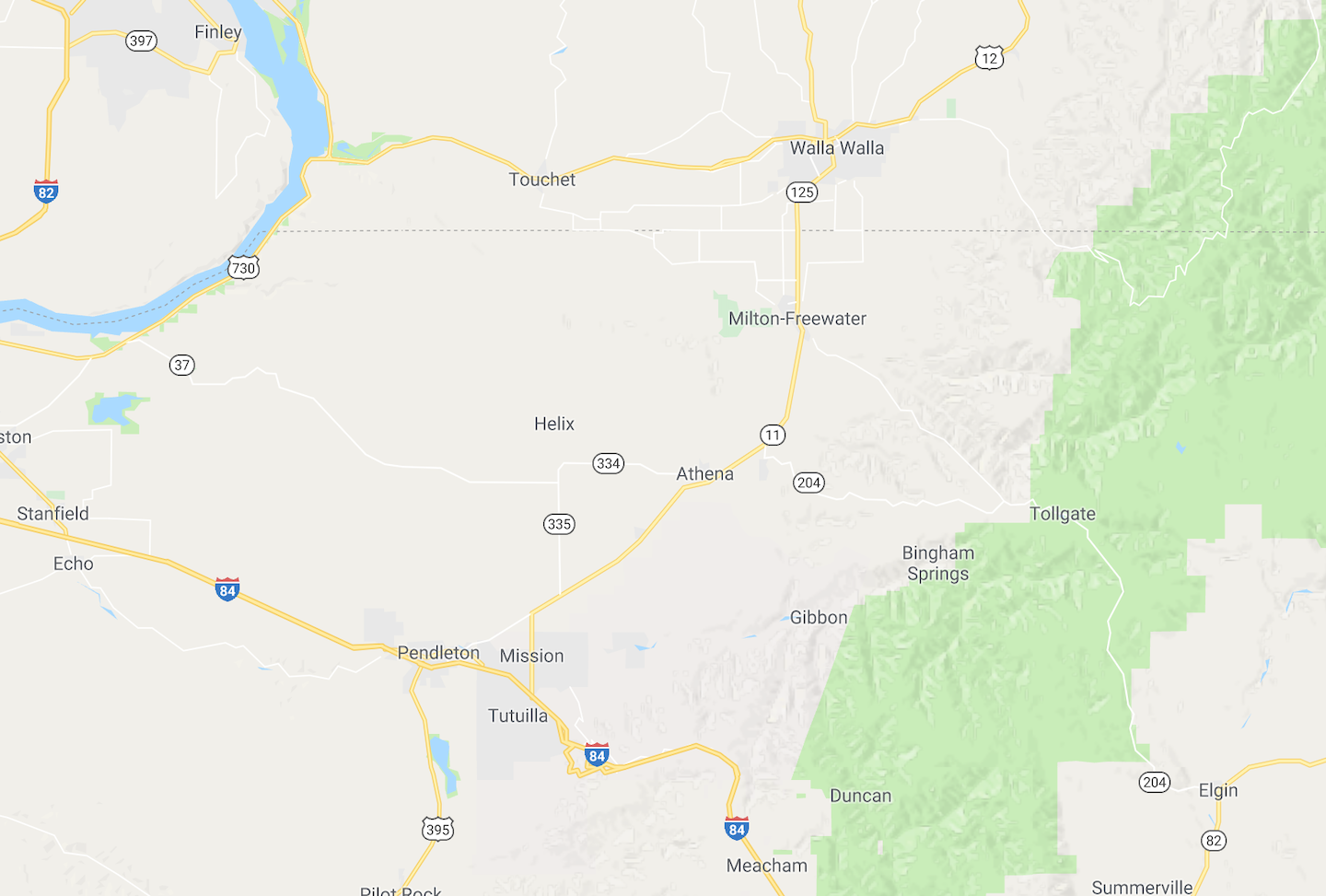 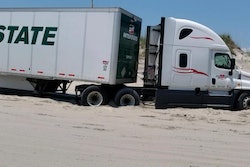 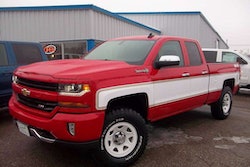 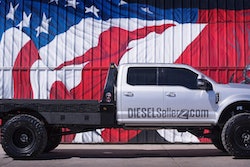