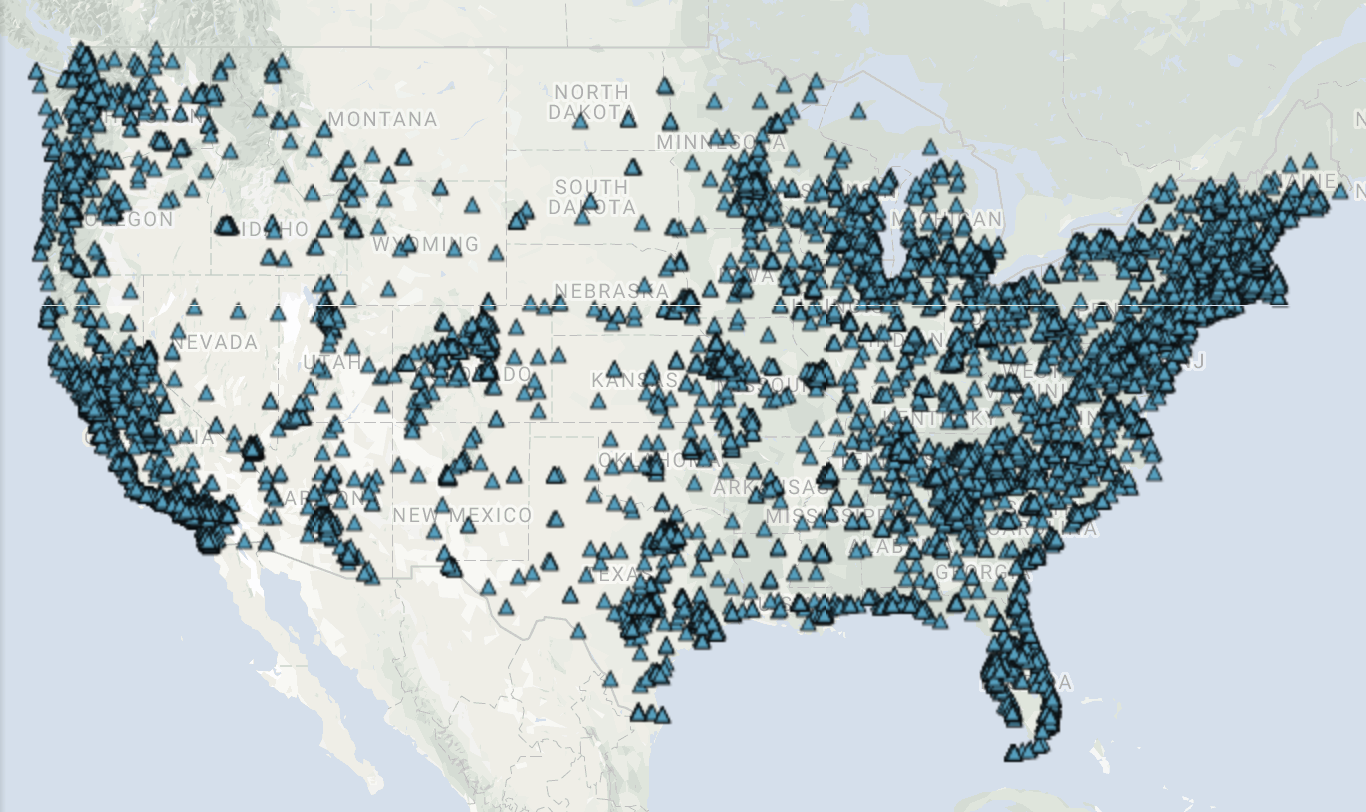 Over the past two years there’s been a 25 percent increase in the number of public, alternative fuel stations in the U.S. with electric charging sites easily outpacing other alt fuels according to the U.S. Department of Energy.

Of the 24,711 public, alt fuel stations currently listed by the DOE’s Alternative Fuels Data Center, 17,171 of those stations, or 70 percent, are electric. That’s a 40 percent jump from two years ago.

E85 comes in second with a 13 percent share followed by CNG at 4 percent. Other alt fuel market shares are posted below.

Hydrogen stations have nearly doubled over the past two years, increasing from 21 to 39, while propane stations have dropped 71 percent from 1,539 to 440 stations.

Hard Working Trucks reported in February 2016 that the Alternative Fuels Data Center had listed 19,850 public alt fuel stations throughout the country, with 62 percent of those being electric.

OEMs have continued to take a greater interest in electrification. Ford announced at the North American International Auto Show this week in Detroit that it plans to invest $11 billion in EV technology by 2022. That’s up considerably from the automaker’s prior EV pledge of $4.5 billion that it had originally budgeted for 2020.

Please note in the totals below that while the number of some alt fuel stations have increased since 2016, their market share of the current overall total may have dropped. 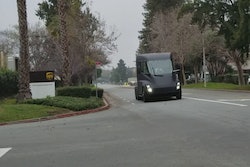 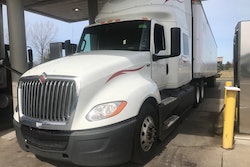