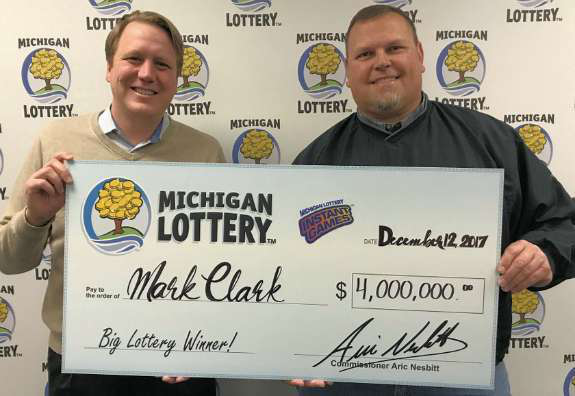 A Michigan truck driver is a millionaire after scratching a winning lottery ticket following a recent delivery.

Mark Clark, 47, from South Rockwood southwest of Detroit, made a fuel delivery to the 127 Party Store in Hudson, Michigan Friday, Dec. 15, and as usual bought a scratch-off ticket.

“I deliver fuel to the 127 Party Store every day, and on Friday I stopped to buy a Millionaire’s Club ticket on my way out the door. I always just scratch the bar code off and scan it to see if it’s a winner. This time, the ticket said to see the clerk, so I handed it to the store’s owner.

“He scanned the ticket and told me I’d have to go to the Lottery to claim the prize. As we were talking, he scratched the rest of the ticket and then looked at me with a shocked look on his face and said: ‘Mark, you just won $4 million!’”

Clark chose to take his winnings in a lump sum, which means he got about $2.5 million. He said he plans to buy new vehicles for himself and his son, a bass boat and splurge on his family for Christmas. 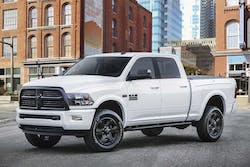 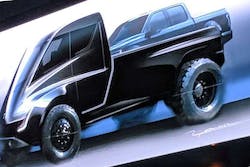 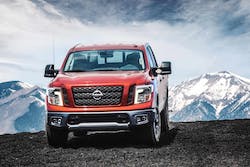 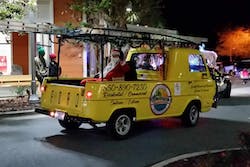