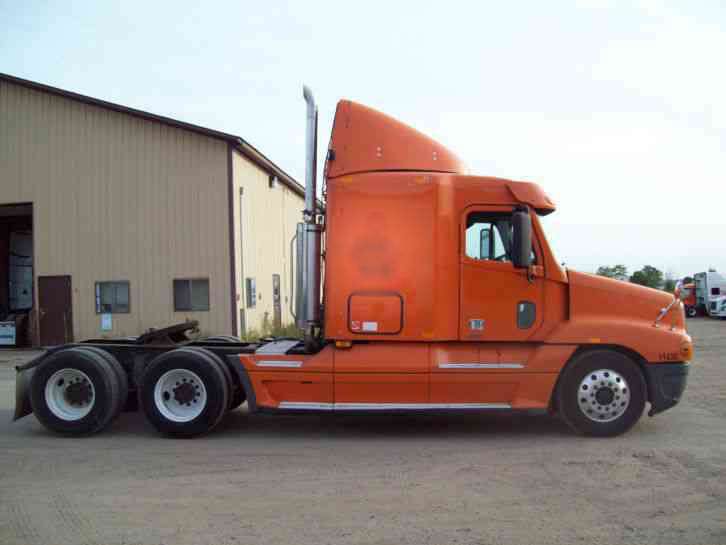 The search continues for a murder suspect who authorities say was driving a Freightliner truck similar to the one above when he shot another trucker to death nearly two weeks ago on Interstate 10 in Jacksonville.

The Jacksonville Sheriff’s Office confirmed the May 17 incident and told Hard Working Trucks that neither the truck nor the person driving it had anything to do with the May 7 shooting death of 44-year-old truck driver George Guerrero.

“I’m a truck driver for Windy Hill, and earlier today around 4 p.m., I was heading north on I-95 in Darien, Ga., and right before Exit 48 on the southbound side, I saw 13 state troopers surround a faded orange semi with a white trailer that had no tractor number or company name on it,” Matt Emmel wrote in a comment he posted on a Hard Working Trucks’ story related to the description of the murderer’s truck.

Besides contacting Hard Working Trucks, Emmel also notified Jacksonville, Fla. News station News4Jax. Like so many other truckers, Emmel was hoping that authorities had found the homicidal truck driver.

Sgt. Jay Farhat with the Jacksonville Sheriff’s Office (JSO) told Hard Working Trucks that the suspect may have been involved in other violent incidents.

“This guy may have done something similar like this before and we’re not just aware of it, because it escalated very quickly, from almost nothing to a murder,” Farhat said. “It didn’t take a whole lot to set this guy off.” 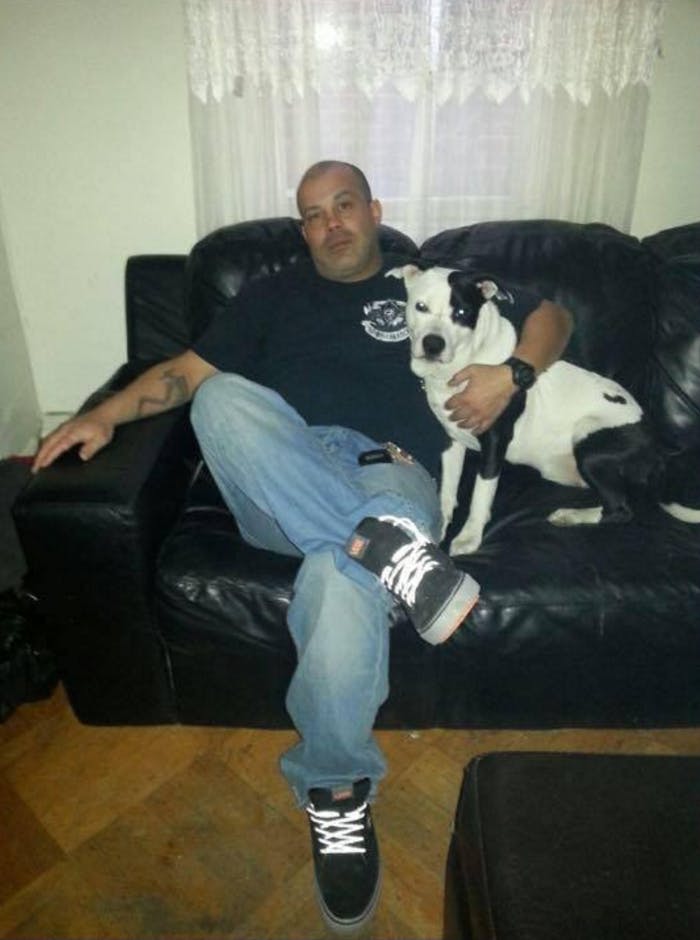 This picture from George Guerrero’s Facebook page depicts him and his dog, Aria, who was found alongside him after he was shot and killed by another trucker while driving on Interstate 10 in Jacksonville.

On Saturday, May 7 Guerrero had been driving east bound on I-10 in Jacksonville when construction work in the right lane caused him to merge into the left lane in front of an orange tractor-trailer, which JSO describes as a 2000-2005 Freightliner Century flattop sleeper cab with fairings.

The driver of that Freightliner, described by witnesses as a black male with a beard, pulled up alongside Guerrero—after he had switched back to the right lane—side-swiped his truck and then shot him three times, including once in the head. Guerrero’s dog, who was riding with him at the time, was not harmed and was found near his body. The dog has since been placed with Guerrero’s 21-year-old son.

Witnesses driving nearby did not realize that Guerrero had been shot and only reported to 911 that they thought he had been in an accident when they saw his truck veer off the road near Exit 351, into the trees.

It was only when authorities arrived on scene to check on Guerrero that they realized that he had been shot to death. By that time, the orange Freightliner was long gone and authorities have been looking for it and the suspect ever since.

Alerts have been issued nationwide to weigh stations and truck stops. However, as one Florida Highway Patrol trooper told news4jax.com, finding a particular truck can be akin to looking for a needle in a haystack.

Farhat told Hard Working Trucks that cameras set up along I-10 in the area of the shooting reveal only live footage and do not record.

Despite reported problems with the Crime Stopper tip line, JSO and other law enforcement agencies have received plenty of tips about the murder.

On Tuesday, May 10, deputies in Alachua County, Fla. followed-up on a tip from the Florida Highway Patrol and checked out an orange Freightliner at a Pilot truck stop in Waldo, Fla. that matched the description of the suspect’s truck. However, according to news4jax.com, it turned out that neither the truck nor the driver had been involved. 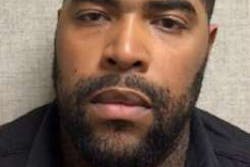 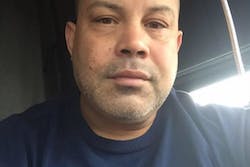 Priorities: The tough search for a truck driver’s killer 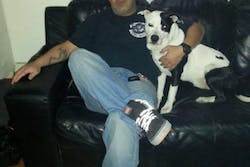