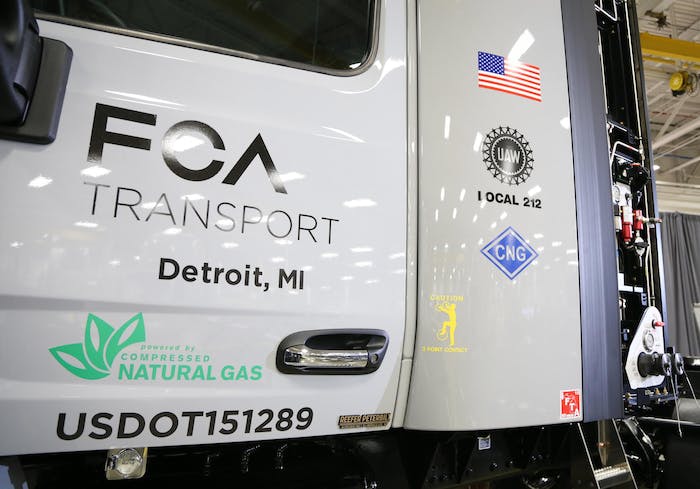 Most auto makers see designing more fuel efficient engines and boosting MPGs as their contribution toward a greener environment, but Fiat-Chrysler US (FCA) is going a step further.

The makers of Ram pickups, and whose Ram 2500 Compressed Natural Gas (CNG) truck was first factory-built pickup powered by CNG, announced last week that ithe company has invested $40 million in FCA Transport, the FCA US-owned truck fleet, to convert its 179 Detroit-based parts-haulers to run on CNG rather than traditional diesel.

Once complete, the conversion will give FCA the largest private fleet of CNG-powered heavy-duty vehicles in the state of Michigan.

“Our transition to CNG reflects the way FCA US attempts to balance our search for profitability with social responsibility and community development, including environmental stewardship,” said Steve Beahm, Senior Vice President – Supply Chain Management, FCA – North America. “This project was a win-win-win – it offered a solid business case, clear environmental benefits and an opportunity to invest in our Detroit facility and workforce.”

Prior to the changeover, the FCA Transport Detroit fleet used nearly 2.6 million gallons of diesel fuel per year while driving about 16 million miles to deliver parts to assembly plants from suppliers and FCA US component facilities. The company expects to experience net fuel cost savings of about 35 percent per year with the CNG-powered fleet.

FCA Transport, built in 1965, is located on Lynch Road in Detroit, just across from the Detroit City Airport. The Company spent $1.8 million to enable the 36,000-square-foot maintenance facility to handle the new CNG-powered fleet. The $5 million on-site CNG fueling station, designed and built by TruStar Energy, is the largest private CNG station in North America.

Beyond cost savings, FCA Transport estimates the Detroit fleet’s transition to CNG will reduce CO2 emissions by more than 16,000 tons per year, the equivalent to the annual carbon dioxide emissions that come from burning more than 17 million pounds of coal, or the reduction of CO2 emissions from the annual energy use of nearly 1,500 homes. 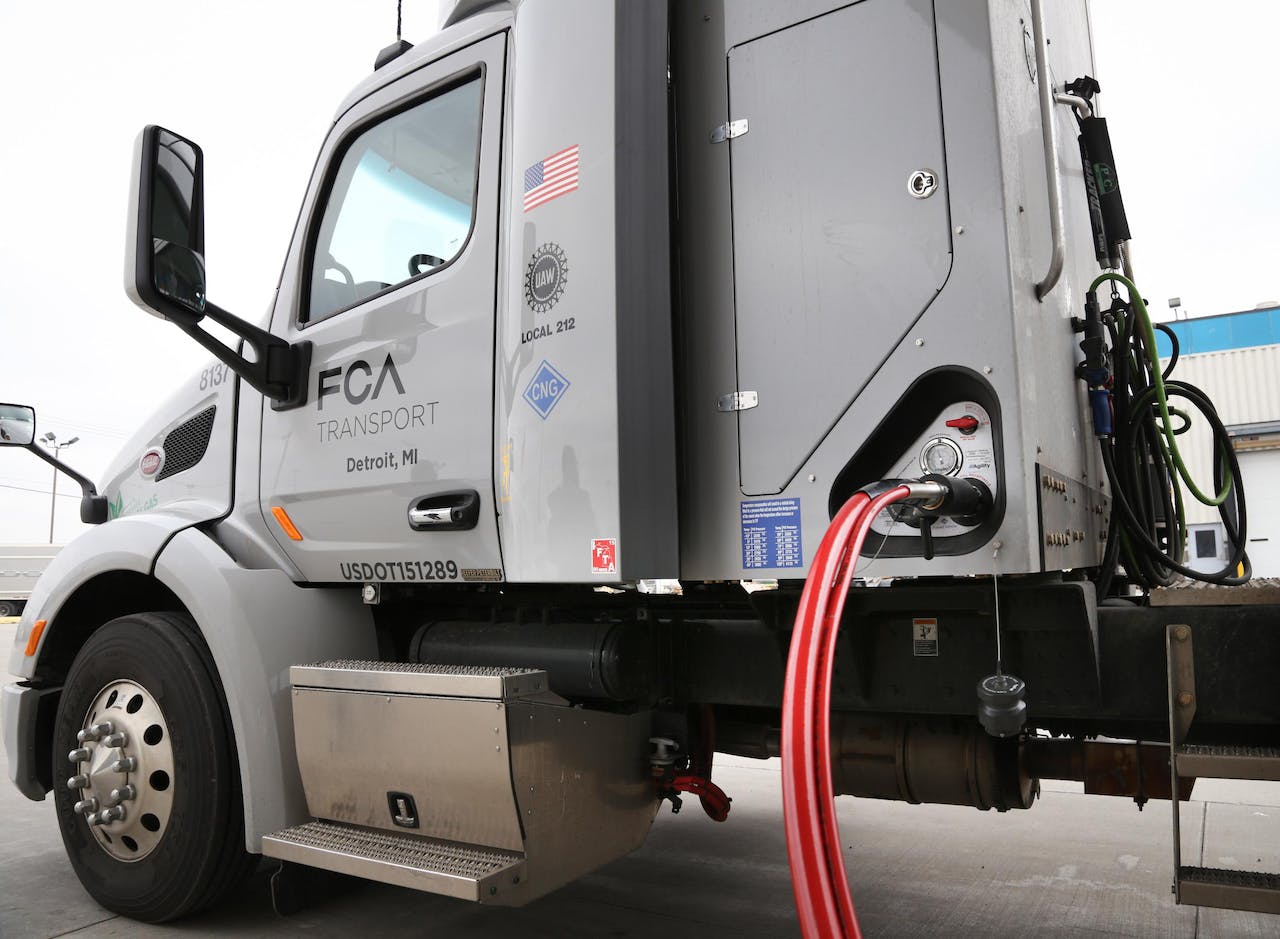 Marty DiFiore, Head of FCA Transport and Auto Transport Services, FCA US, says the decision to make the switch was made following two years of research and planning, an extensive pilot program of CNG trucks and ongoing training of more than 6,000 hours. 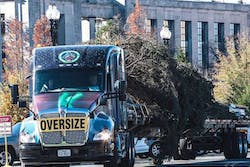 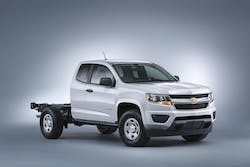 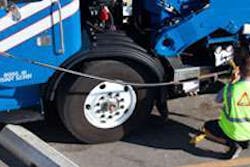 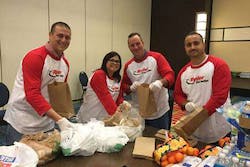