FCA will reportedly plead guilty to emissions tampering on the 3.0-liter EcoDiesel found on some Ram 1500 trucks and Jeep Grand Cherokee SUVs.

The U.S. Justice Department and FCA are close to striking a deal that will cost parent company Stellantis upwards of $300 million in penalties according to Reuters.

The investigation resulted in the arrests of three Stellantis employees which the Justice Department reported earlier this year:

Their responsibilities included calibrating several software features in the vehicles’ emissions control systems to meet emissions standards for nitrogen oxides (NOx), a family of poisonous gases that are formed when diesel fuels are burned at high temperatures, while also achieving best-in-class fuel efficiency targets set by FCA US LLC.

Trials for the men are set to begin in the U.S. next year. 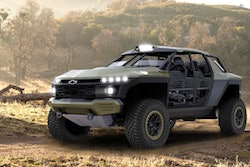 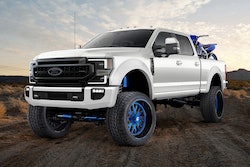 Ford and Toyota get top truck honors at SEMA 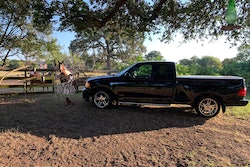 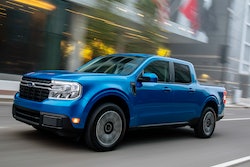