Worship the robots: What a man at the center of Google’s self-driving tech lawsuit against Uber wants you to do 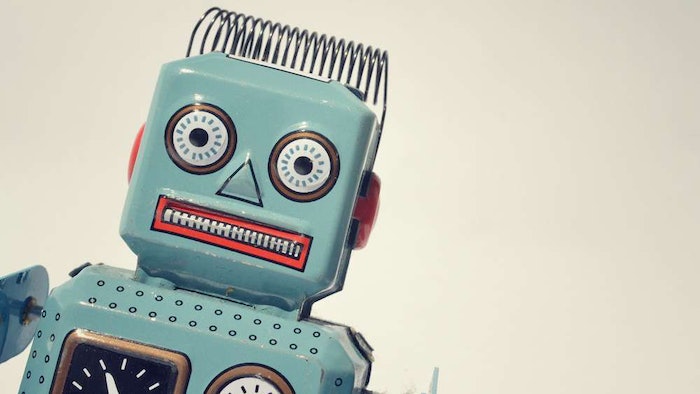 “The Singularity” is a tech-development term that derives back several decades to refer to the point beyond which the speed at which technology develops overtakes humans’ ability to understand it. Or, as a fairly recent story in Wired magazine put it: “the day in our near future when computers will surpass humans in intelligence and kick off a feedback loop of unfathomable change.”

That sentence appeared at the head of a story about Anthony Levandowski, the former Google employee who co-founded the Otto self-driving-truck start-up then bought by Uber, after which Google launched a high-profile lawsuit against the ride-hailing company (and now freight broker and much else besides). At the center of that suit was Levandowski, now-formerly of Uber, who as we reported was accused of making off with a large number of files before he left Google’s autonomous-driving venture, Waymo, to found Otto.

Here’s what follows Wired’s definition of “The Singularity” in the story about Levandowski published back in late September:

When that day comes, Anthony Levandowski will be firmly on the side of the machines. In September 2015, the multi-millionaire engineer at the heart of the trade secrets lawsuit between Uber and Waymo, Google’s self-driving car company, founded a religious organization called Way of the Future. Its purpose, according to previously unreported state filings, is nothing less than to “develop and promote the realization of a Godhead based on Artificial Intelligence.”

No joke — it’s sci-fi come to life, in a certain sense, and you can read the full story here. The writer, Mark Harris, subsequently sat down for a reported three-hour talk with (do we call him the artificial-intelligence prophet?) Levandowski, the results of which were published November 15.

Levandowski contends Way of the Future (and yes, the “church” has a website) isn’t some kind of weird tax dodge (it’s run in association with a nonprofit set up for the purpose) or just a simple lark, but rather an outgrowth of sincere belief, he says, that the machines will one day soon essentially become smarter than the species that made them. At that point, he says, being in their good graces will be essential for human survival, hence the necessity of worship, praise, reverence, etc. in individual humans’ efforts to stay in the good graces of the machines and treated like loved pets rather than, say, chattel. Again, no joke — read Harris’ story from the interview here.

There’s a part of me that wants to take Levandowski at his word — it all tickles an imagination that has been fed a diet at the very least supplemented by dystopian sci-fi for its entire 41 years — and be scared to death or driven to become a supplicant at the foot of the “AI Godhead” of the near future. But there’s another, stronger part that keeps in mind just whom we’re hearing this from — an adult of the human species accused of cheating his employer to make bank on a deal with a competitor. The Uber/Otto deal was worth a reported $680 million to the automated-truck-tech start-up’s founders.

About that: There’s more evidence of a variety of shenanigans of late, with a Northern California judge delaying the Google-Waymo/Uber trial after seeing some proof Uber withheld relevant evidence.

Maybe the way of the AI future might most likely just portend more of our collective same — a dystopia with plenty of cheating, lying and crooked practices in the pursuit of fortune and fame and all that come along with worship of the almighty dollar, plenty well enough for the AI Godhead to learn from its creators in order to lead the lot of us marching right up to the doorstep of the poor house.