Part of me wishes this was a Ram video.

I like Mike Rowe but if this video was narrated by Sam Elliott, it would be would epic.

He will forever be Wade Garrett – the ultimate everyman’s bad ass, but that’s another conversation.

Ford’s 2015 Super Duty models are about has hyped and anticipated as the 2008 release of Guns N’ Roses’ “Chinese Democracy” album.

With improvements to its 6.7-liter Power Stroke V-8 diesel – like a larger GT37 turbocharger, which boosts the power plant to more than 400 horsepower and 800 lb.-ft. of torque – the release of a new generation of Ford heavy truck is more likely to be “Appetite for Destruction” than “The Spaghetti Incident?”

Axl Rose is credited with having played kazoo on “The Spaghetti Incident?” That’s how “meh” that album was.

Ford decided to show its chops and flex its heavy-haul muscle in the most logical way possible; beside its chief competition in a head-to-head contest.

In the video, a 2015 F-350 is committed to a drag race against the top towing packages currently offered by Chevrolet and Ram, and each are pulling 20,000 pounds up an extended steep incline.

Recently, Chevrolet and GMC announced their new 2015 HD models with improvements that General Motors says gives them best-in-class towing. But of course, those weren’t available for Ford’s testing and the subsequent challenge.

There’s a reason the F-Series is America’s best selling truck (Ford says it sells one F-Series pickup every 42 seconds), and unless Sam Elliott builds a Double Deuce Edition heavy-hauler, that may not change in the coming model year. 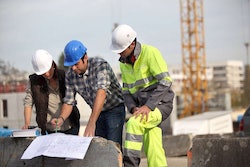 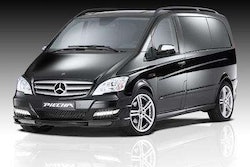 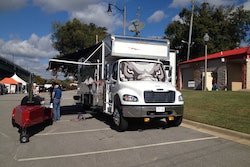 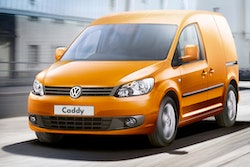