Expert: 'No end in sight' for diesel price inflation 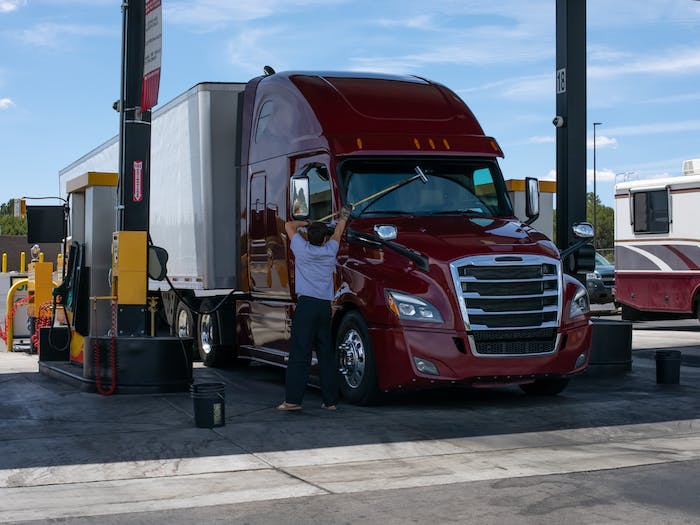 California – currently averaging $6.21 for a gallon of diesel – could reach $7 some time this year.

The average price of a gallon of on-highway diesel dropped more than a dime for the week ending Monday, settling at $5.13 cents. While that's some measure of relief to motor carriers in line at the fuel island, that feeling is likely to be short-lived.

"I would not be surprised to see $5-$6.50 per gallon of diesel prevail through second, third and fourth quarters," he said.

Bids on a gallon of Ultra Low Sulfur Diesel futures on Tuesday reached as high as $3.86. Futures and wholesale numbers tend to be passed on to retail within 48 hours, Kloza said, "and I can tell you that the noise is getting louder for diesel worries." That noise, Kloza added, includes fears of likely diesel fuel shortages in Europe – the result of Russian sanctions sapping millions of barrels of crude per day out of the market.

Kloza estimated that California – currently averaging $6.21 for a gallon of diesel – could reach $7 this year. "Countrywide [the] average looks like $5-plus under most circumstances, and in some states – the Pacific Northwest, Nevada, and others – it could be mid-$5 to $6. I know it's bad news but it's hard to be a motivational speaker with oil prices these days."

Diesel prices are currently about $2 more per gallon than this time last year and have picked up $1.03 since the end of last month.

High fuel prices have also had a deflationary effect on line-haul spot rates, which do not include a fuel surcharge, and surcharges themselves have been on the rise for weeks. Many brokers will hold the line-haul base rate down and pay the surcharge to the carrier in order to remain competitive with regard to pricing to the shipper, but that's an unsustainable practice long term.

DAT's broker-to-carrier spot rates included a fuel surcharge that averaged 58 cents per mile for van freight last week – a sharp spike over the 45 cents per mile at the start of the month. Higher surcharge amounts should produce a corresponding increase in spot rates, yet pricing declined for all three equipment types. Removing the fuel surcharge, the average van rate was $2.42 per mile, down almost 9 cents week-over-week; the reefer rate was $2.75, down 10 cents; and the flatbed rate fell a penny to $2.67.

Amid spot pricing volatility, more loads are shifting to the contract freight market. Shippers are paying up to secure capacity but higher fuel costs are prompting carriers to accept more tendered loads. 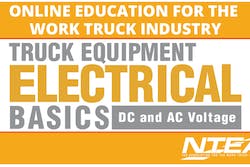 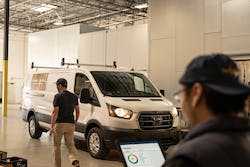 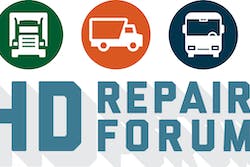 2022 HD Repair Forum returning to Ft. Worth, Texas this spring 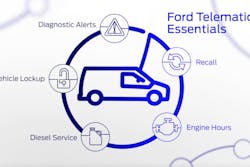