As a tribute to Earth Day, Mack released video today of its first all-electric truck traveling the streets of New York City.

Not much was revealed about the electric Mack LR which will go to work at New York City’s Department of Sanitation.

“The department of sanitation is very, very proud to be the recipient of the first fully electric Mack Truck and the City of New York if very happy about it. We feel we’re the cleanest fleet in the country and we intend to stay that way,” DSNY Deputy Commissioner Rocky DiRico says in the video which lasts less than a minute.

New York City has set an ambitious goal of cutting its carbon emissions and believes truck electrification is key.

“We should be 80 percent carbon-free by 2035, and the only way to get there is with electrification,” DiRico says.

More information will be shared on the truck next month at Waste Expo. 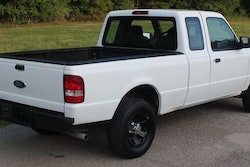 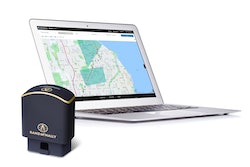 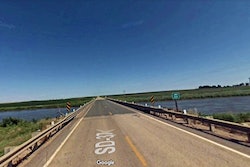 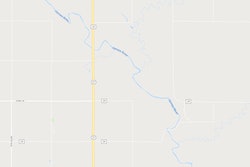