An update to yesterday's crash story out of Manchester https://t.co/3CYkqXVTjo

A propane delivery truck driver in New York is being hailed as a hero for pulling a woman from a burning car after she slammed into the back of his truck.

Twenty-two year old Hana Timbs of Palmyra, N.Y. was airlifted to a hospital in Rochester with severe burns on Thursday. She remained in guarded condition on Saturday, according to waynetimes.com.

New York State Police report in a press release that Timbs drove her car into the back of a propane truck that was parked on the right shoulder and partially in the road of a residential area in Manchester last Thursday afternoon.

The driver of the truck, 47-year-old Patrick Rutherford, had been filling up propane tanks nearby when he heard the collision. He ran to Timbs’ car which was fully engulfed in flames, pulled her to safety and called 911.

“The heroic acts of the propane delivery driver should not go unnoticed,” New York State Police Mark O’Donnell told democratandchronicle.com. said.  “We are hoping (the woman) will survive her injuries.”

Timbs’ car was destroyed while only the rear of the propane truck was burned. The Manchester Fire Department extinguished the blaze.

An investigation is still underway to determine the cause of the accident. 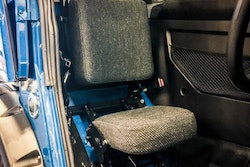 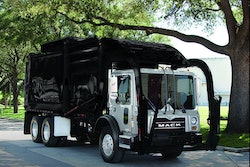 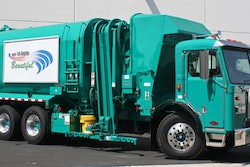 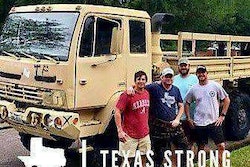