As an example, IIHS said a corner-rear crash at 10 miles per hour caused more than $4,700 in damage to the aluminum model, nearly 45 percent higher than steel models with similar damage. IIHS noted added time to repair the damage caused much of the difference, while parts costs also played a role.

Two of the country’s largest insurance companies also agree with the new F-150’s lower repair costs. Both Allstate and State Farm say insurance costs for the new F-150 are comparable with 2014 models. 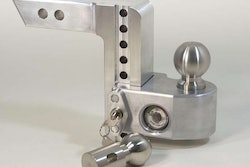 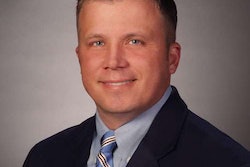 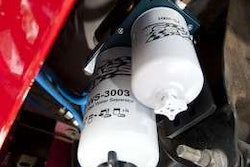 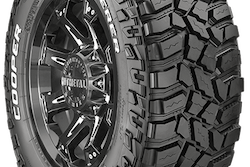