LeMay – America’s Car Museum (ACM) in Tacoma, Washington, the largest automotive museum in North America, opened its “F-Series: The Truck that Grew Up with America” exhibit on January 10 to a record-breaking crowd. 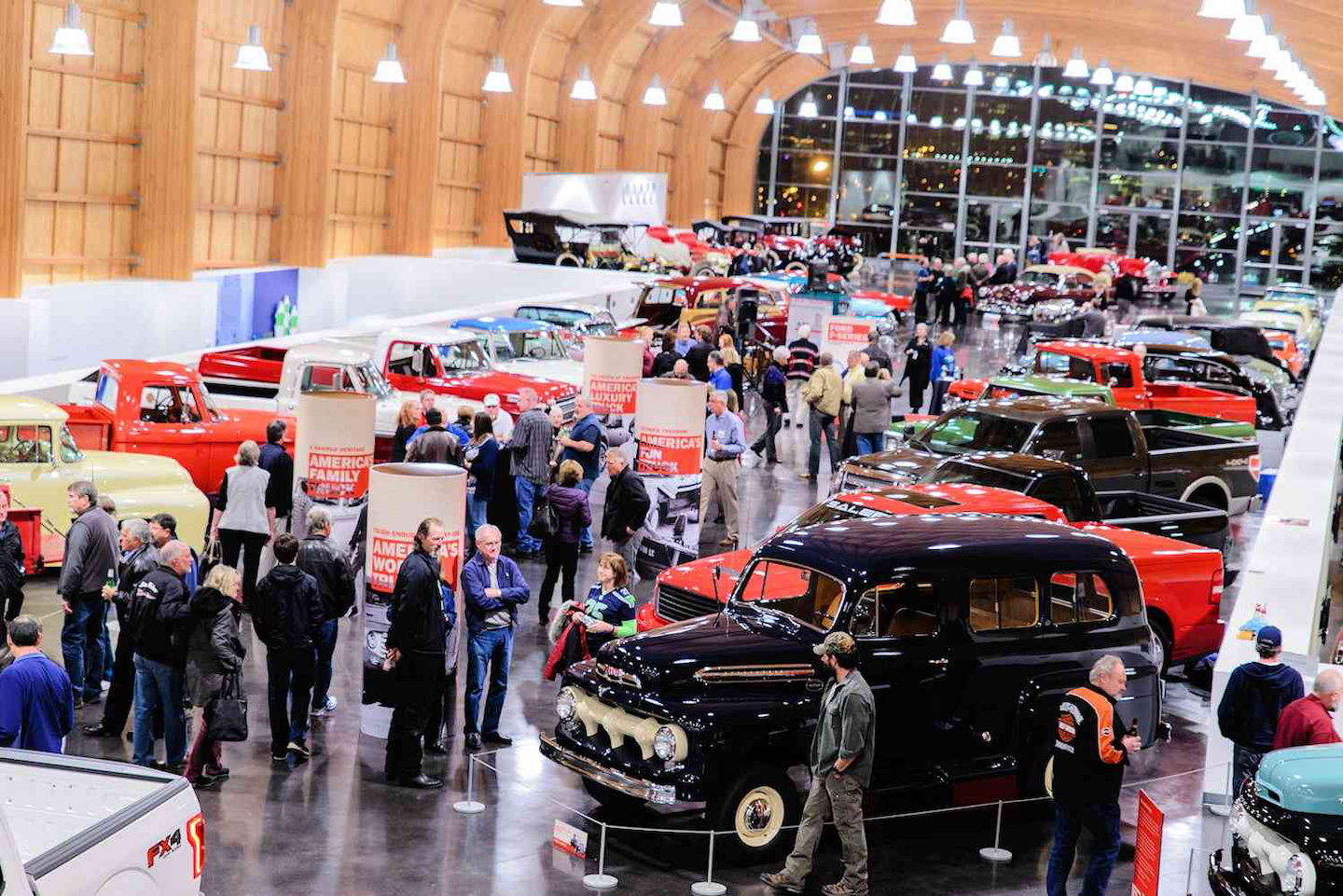 ACM hauled in a “trucktacular” New Year with the opening of the Ford F-Series: The Truck That Grew Up with America exhibit on January 10th. (Photo: Lobban Photography)

The new exhibit drew one of the largest crowds in ACM’s history and features some of the rarest and most collectible F-Series pickup trucks from each era.

In “The Truck that Grew Up with America,” ACM chronicles the 67-year history of the best-selling full-size pickup truck as it evolved from an agricultural tool into today’s truck that can be optioned into a posh luxury vehicle.

ACM traces that lineage starting with the oldest vehicle in its exhibit, a 1948 Ford F-1, that spent years as a plumber’s truck before undergoing restoration.

The exhibit concludes with the most recent model, the 2015 Ford F-150, which is the first full-size pickup to use a lightweight aluminum body instead of steel.

Highlights include a customized 1956 F-100 in brilliant orange; a restored 1952 Mercury M-3, a rebranded version of the truck sold primarily in Canada; and a 1951 Ford F-1 Ranger 4×4, which was one of just 54 Ford trucks converted to four-wheel drive by Marmom-Herrington with a coachbuilt body by Siebert. It is one of 11 known to be in existence.

The Museum is dividing its 20-vehicle gallery by era: the beginning, which covers 1948 through the 1950s; the 1960s through part of the ’90s, a period of dynamic cultural change; and the late-1990s through today when the line between work trucks and the luxury vehicles blurred.

“‘The Truck that Grew Up with America illustrates just how versatile the Ford F-Series has been over the years with our curated collection covering work trucks, hot rods, luxury and off-road vehicles,” said Scot Keller, ACM’s chief curator. “Over 13 generations, the F-Series has been a constant, but its evolution to remain a staple of American life has been nothing short of extraordinary.”

“The Truck that Grew Up with America” runs through June 2015. For more information, visit ACM’s website. 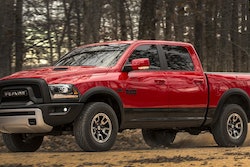 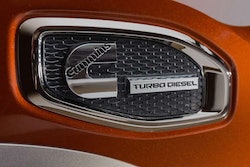 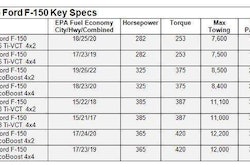 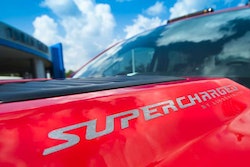