Guys inside armored trucks can be some high-intensity individuals. With cargo valued in the millions, they’re a moving target for brash thieves, and several million coins can weigh several tons, so driving an armored truck (which is fairly heavy in its own right) is no easy task.

However, basic traffic laws are supposed to apply.

And when your only job is deliver your cargo, it’s pretty important that you accomplish that. Below, an armored car has spilled more than 70 million coins. How would you have liked to have been on that cleanup crew? 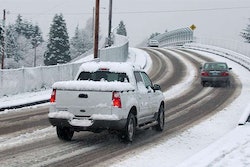 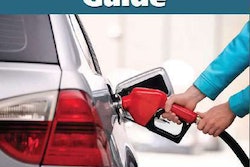 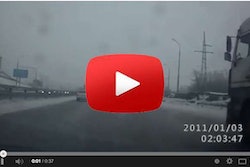 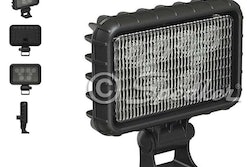