Tonight, the Auburn Tigers will take on the Florida State Seminoles for the final Bowl Championship Series (BCS) title as we know it.

The Tigers’ Volvo-powered equipment hauler has been parked at the Rose Bowl in Pasadena, Calif. since just after the new year. 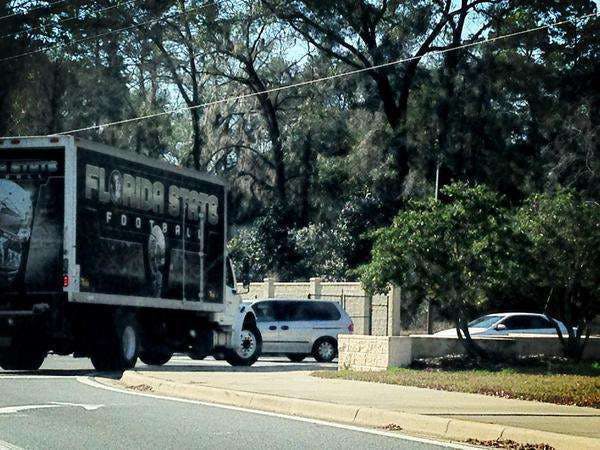 I can only assume the Seminoles will have adequate equipment tonight. I couldn’t find very many pictures of their hauler. Maybe their’s were carry-on luggage?

In fact, I couldn’t find a picture of their large hauler at all, but pictured left is the team’s equipment truck.

FSU’s equipment team uses this truck to haul and store gear for home and away games.

If you’ve ever wondered what kind of work goes into getting ready for game day, Darin Kerns, Head Football Equipment Manager for Florida State, gives us a peek behind the scenes. 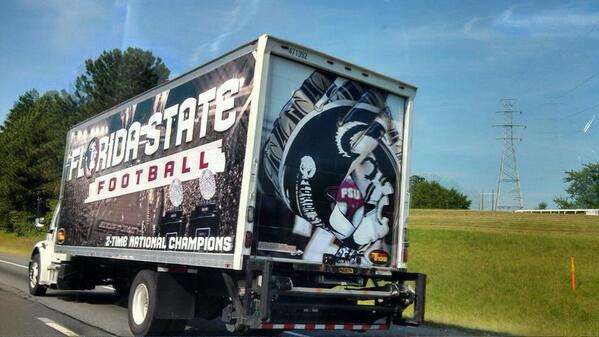 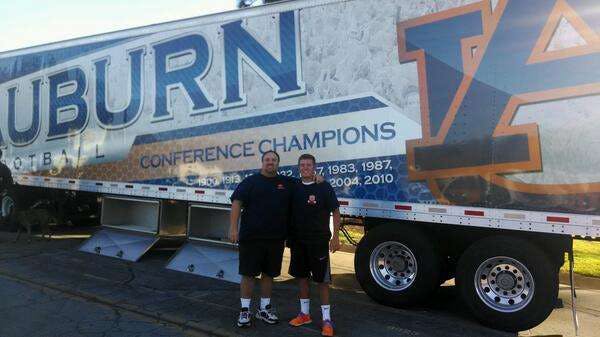 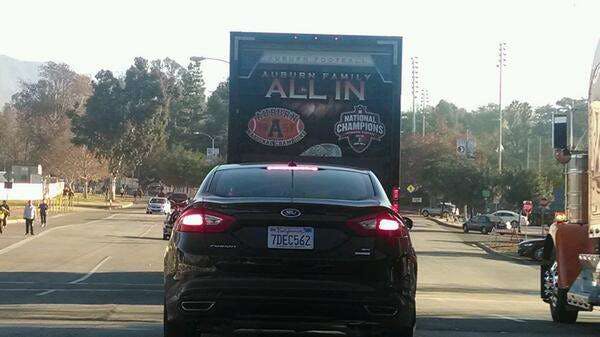 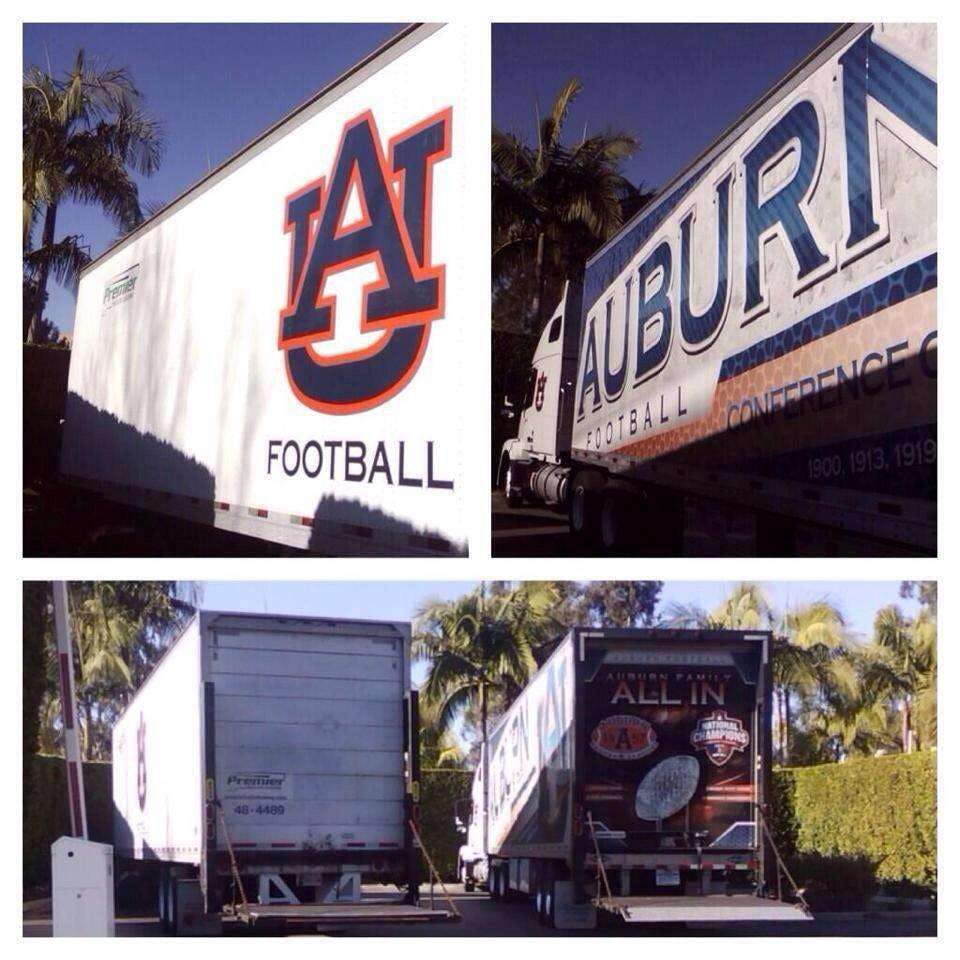 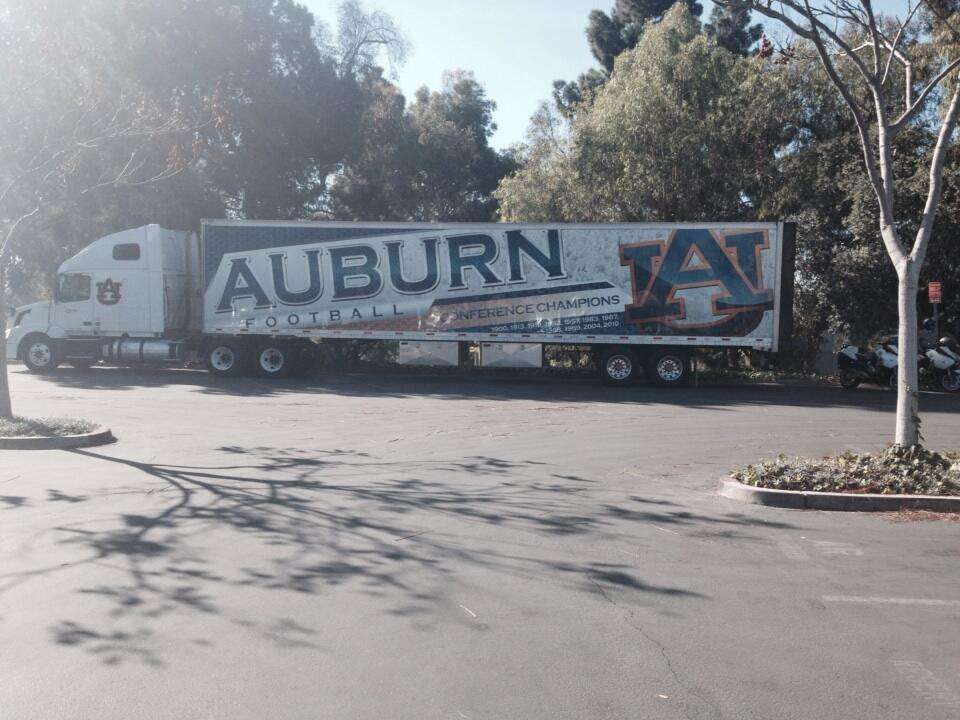 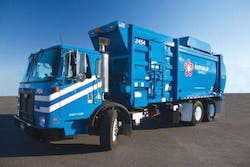 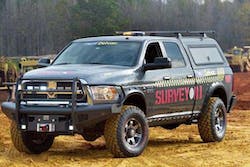 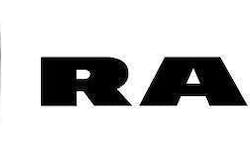 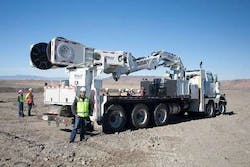