As part of their settlements with EPA, all three companies agreed to demolish their inventories of defeat device components and certified that they stopped selling or installing devices that disable vehicle emission controls.

EPA also won a lawsuit in the U.S. District Court in the Eastern District of Michigan, which awarded a default judgment, granting a proposed $10 million civil penalty against DieselOps LLC and Orion Diesel LLC, of Waterford, Michigan. The violations the United States identified in its December 2021 complaint against the companies included the manufacture, sale and installation of aftermarket “defeat devices” designed to disable or bypass required vehicle emissions controls.

The court also granted the proposed $455,925 civil penalty against the owner of the two companies, Nicholas Piccolo, for failing to respond to an information request issued pursuant to the Clean Air Act and entered a judgment against Piccolo of slightly less than $1 million for alleged fraudulent transfers in violation of the Federal Debt Collection Procedures Act. The court also issued a permanent injunction against future sales of defeat devices against all of the defendants.

“This action sends a strong message that selling and installing defeat devices on vehicles and engines will not be tolerated,” said EPA Region 5 Administrator Debra Shore. “Emission control systems on vehicles are designed to protect public health by reducing pollution, which is why EPA is committed to ensuring that companies comply with the Clean Air Act.”

DOJ is seeking monetary civil penalties and injunctive relief in its complaint to prevent RCD from manufacturing, selling or installing the defeat devices. The complaint also alleges that RCD transferred assets to Joshua Davis in violation of the Federal Debt Collection Procedures Act. 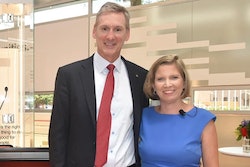 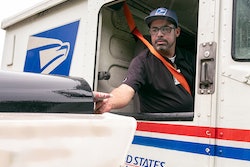