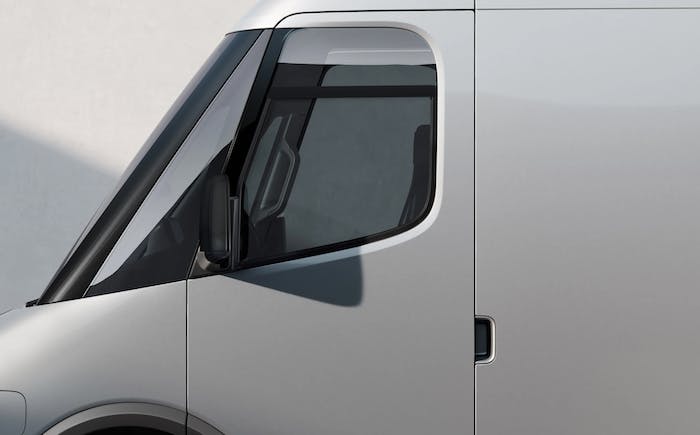 Non-Amazon fleets will soon be able to place orders for Rivian's electric commercial vans which includes a new model that's expected to be available in 2023.
Rivian

Rivian recently added a fleet section and a new electric van in the hopes of reeling in more commercial interest beyond its massive van order with Amazon.

The only commercial EV shown is Rivian’s van, 100,000 of which are destined for ecommerce giant Amazon. However, in a recent letter to shareholders, Rivian announced that their 700 cubic foot van, the EDV 700, will be joined by a smaller van, the EDV 500 next year. That van is narrower and shorter than the EDV 700.

A van larger than EDV 700 will also be available though its model name is not provided. In its fleet section, Rivian describes its RCV lineup as “configurable models ranging from 450 to 900 cubic feet of cargo capacity with options for integrated factory upfitting.” 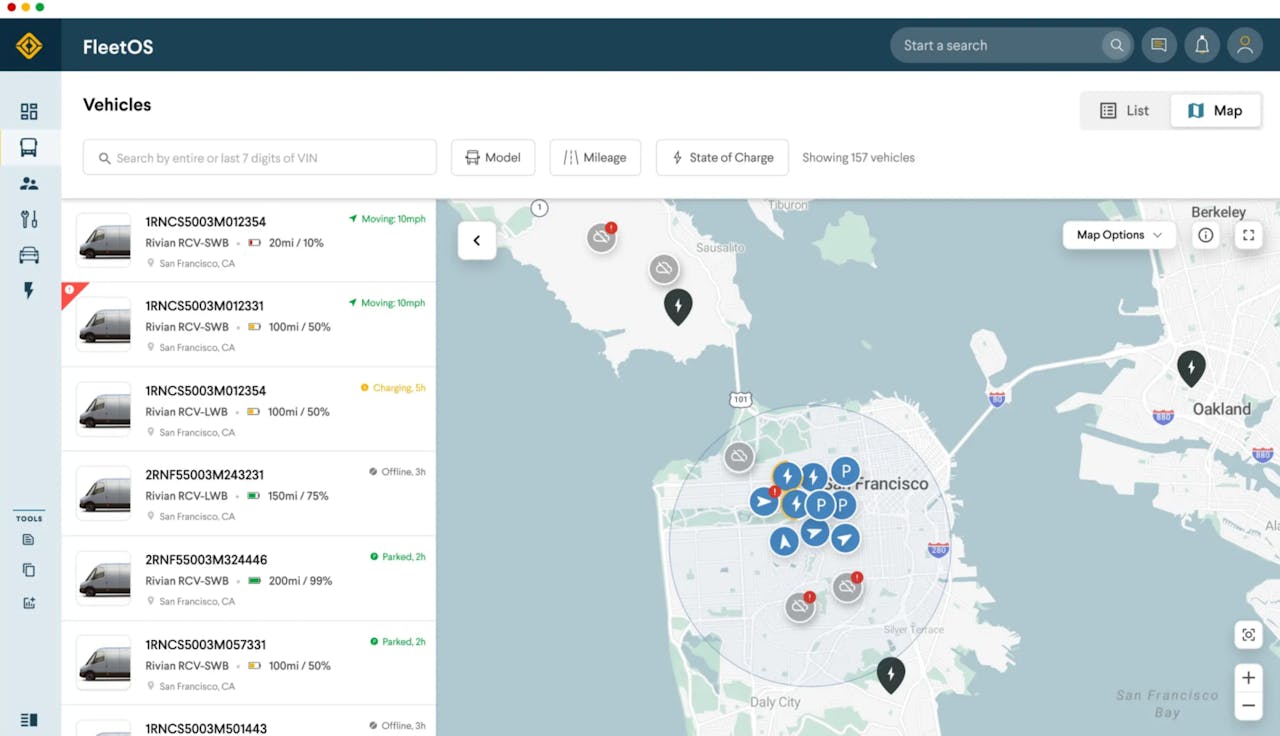 To help meet demand for its growing EV lineup, Rivian announced that it will be expanding its first plant in Normal, Illinois and begin construction this summer on a second plant near Atlanta, Ga. Following its anticipated completion in 2023, Rivian’s second assembly site in Georgia is expected to triple its annual EV production from 200,000 to 600,000 vehicles.

Production goals for the California-based start-up fell short of expectations for 2021 according to the Q3 shareholder letter, the company’s first such letter following its IPO last month. Net loss for the third quarter amounted to $1.23 billion compared to $288 million for the same time last year. Supply chain setbacks and growing pains were to blame.

“Launching three vehicles across two platforms during our first year of production requires the simultaneous ramp of our supply chain, hiring and training of a production workforce, equipment bring-up, and rapid iteration through production quality loops,” states Rivian’s Q3 letter to shareholders.

“In addition, we have been met with one of the most complex supply chain environments the automotive industry has ever experienced,” the letter continues. “Our team continues to work closely with our supplier partners to help mitigate issues associated with bringing up a new supply chain, and we are encouraged that the issues we are experiencing, while certainly challenging, are not systemic in nature.”

Neither the Rivian R1T pickup or R1S SUV are mentioned as upcoming fleet vehicles on Rivian’s website or their shareholder newsletter which was published last week. The R1T, which first rolled out to customers in September, has received glowing reviews from several media outlets including MotorTrend which crowned the EV as its 2022 Truck of the Year. 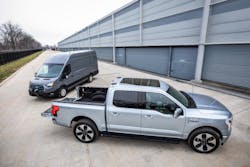 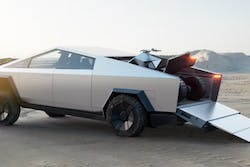 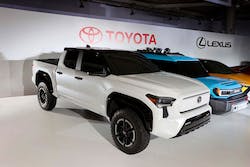