Under the terms of the MOU, Nikola and GM will jointly work on the integration of GM’s Hydrotec fuel-cell technology into Nikola’s Class 7 and Class 8 trucks. GM will engineer its fuel cell system to specifications mutually agreed upon by both companies, and GM and Nikola will discuss the scope of services that GM would provide for the integration of the fuel cell system into Nikola’s vehicles.

The new deal between the two companies does not include a $2 billion equity stake in Nikola for GM, or GM-led development of Nikola’s Badger pickup – two linchpins in a tie up that was announced in September.

Nikola said Monday it will refund all order deposits for the Nikola Badger as the pickup was dependent on an OEM partnership.

“Heavy trucks remain our core business and we are 100% focused on hitting our development milestones to bring clean hydrogen and battery-electric commercial trucks to market,” said Nikola Chief Executive Officer Mark Russell. “We believe fuel-cells will become increasingly important to the semi-truck market, as they are more efficient than gas or diesel and are lightweight compared to batteries for long hauls.”

Nikola expects to begin testing production-engineered prototypes of its hydrogen fuel-cell trucks by the end of next year, with testing of beta prototypes slated for the first half of 2022. Nikola and GM also expect to discuss the potential for the utilization of GM’s Ultium battery system in Nikola’s heavy trucks.

A potential GM/Nikola partnership has been on the ropes for nearly three months. Mere days after its early-September announcement and subsequent fan-fare and stock price spike, stock short-seller Hindenburg Research released a report calling Nikola an “intricate fraud built on dozens of lies over the course of its founder and executive chairman Trevor Milton’s career.”

Milton stepped down as executive chairman of his company in late September and earlier this month several Nikola Corporation officers and employees received subpoenas from both the Securities and Exchange Commission and Department of Justice as the two agencies investigate many of the claims spelled out in the Hindenburg report. 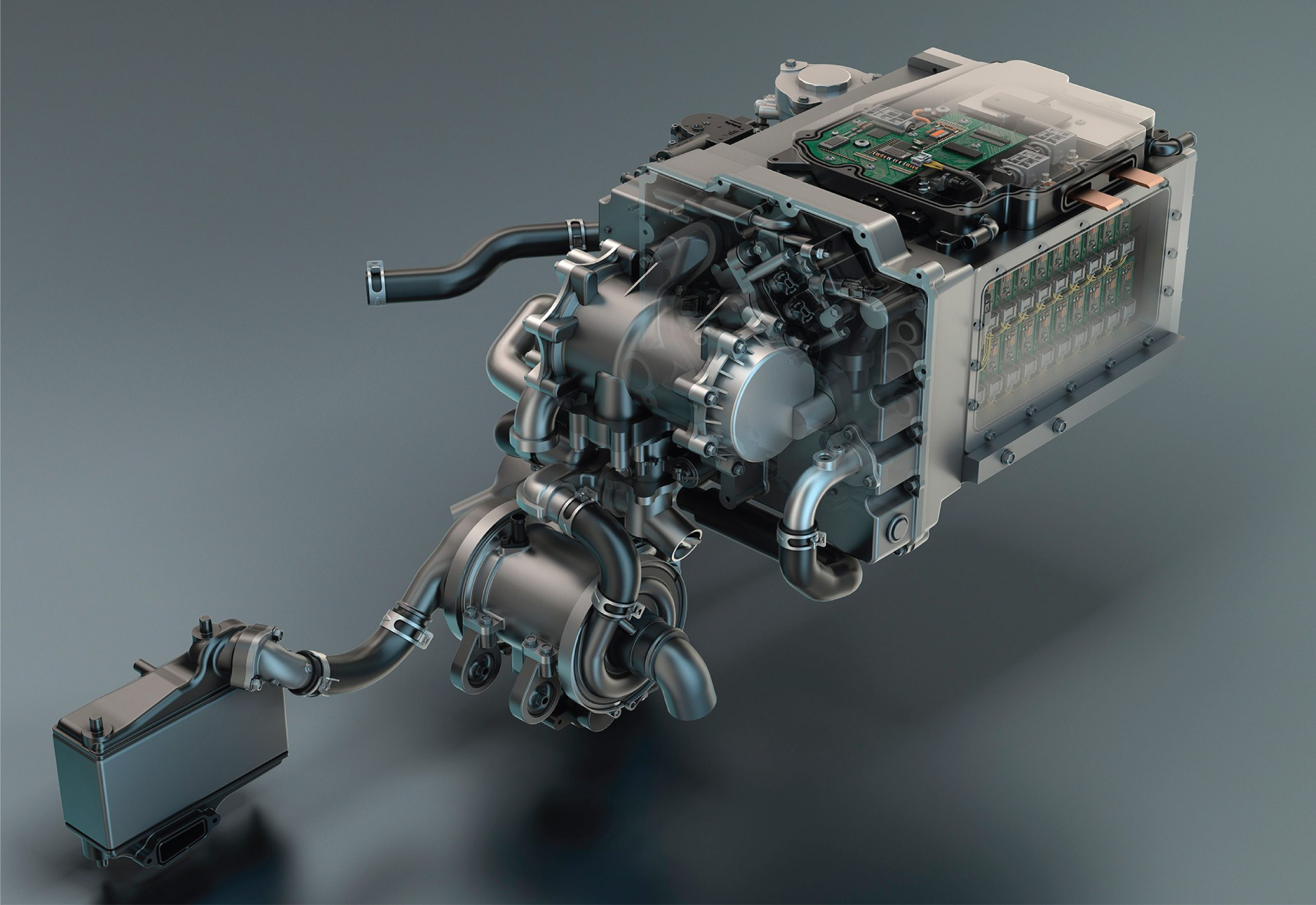 Under the potential agreement referenced in the MoU, GM would engineer its Hydrotec fuel cell system to the specifications mutually agreed upon by both companies.
Related Stories 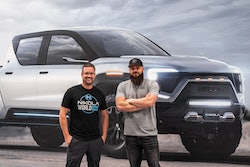 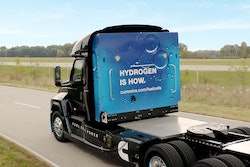 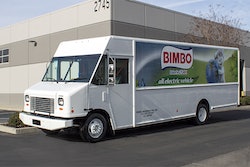