In his most recent blog on climate change, Gates blames transportation for most emissions in the United States and calls for more innovative technologies to lower greenhouse gases.

While offering support for zero-emission battery powertrains in passenger cars to garbage trucks, Gates doesn’t think the technology is a good fit for long-haul trucks.

“Electricity works when you need to cover short distances, but we need a different solution for heavy, long-haul vehicles,” Gates writes.

Like other critics of all-electric long-haul, such as Nikola founder Trevor Milton, Gates believes battery-powered cross-country trucking is impractical. 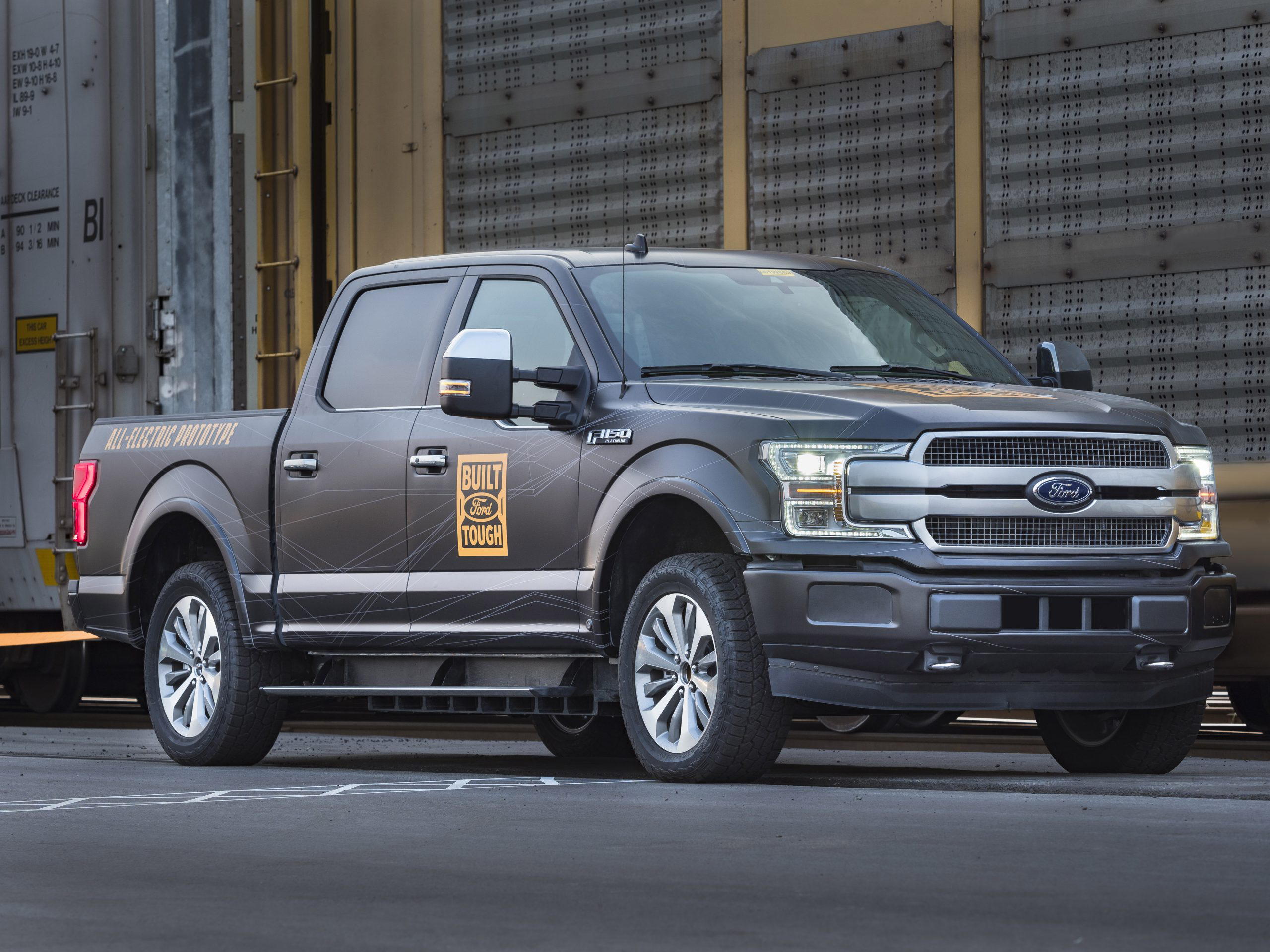 For long-haul, Gates points to alternative bio-fuels and hydrogen, which is typically associated with fuel cells. In this case, Gates supports combining hydrogen with carbon dioxide to produce synthetic gasoline and diesel, also known as electrofuels, which can then be used in existing engines.

Despite years of research and development funded by the U.S. Department of Energy’s Advanced Research Projects Agency-Energy program, electrofuels remain “very expensive,” Gates writes and “can cost anywhere from 3 times to 7 times as much as fossil fuels.”

While calling for additional public funding of alternative fuel projects, Gates also states that he’s been backing research and development at QuantumScape, a California start-up that landed a deal with Volkswagen following its development of a solid-state battery, which the company says is safer and offers more energy density than current lithium-ion batteries used in electric vehicles.

Though some reports have said Gates’ dismissal of long-haul electric trucks can be viewed as a swipe at the Tesla Semi, a video promoting QuantumScape and electric cars produced by Gates and embedded in his blog features Tesla and electric Volkswagen cars.

Other electric vehicle companies that get a shout-out in his blog include Ford, GM, Rivian and Bollinger for their plans to produce an electric pickup.